July International Test Dates For All Blacks and Wallabies

Rugby Australia and New Zealand Rugby have confirmed the match schedules for their July inbound international matches, prior to kick-off of The Rugby Championship in August. 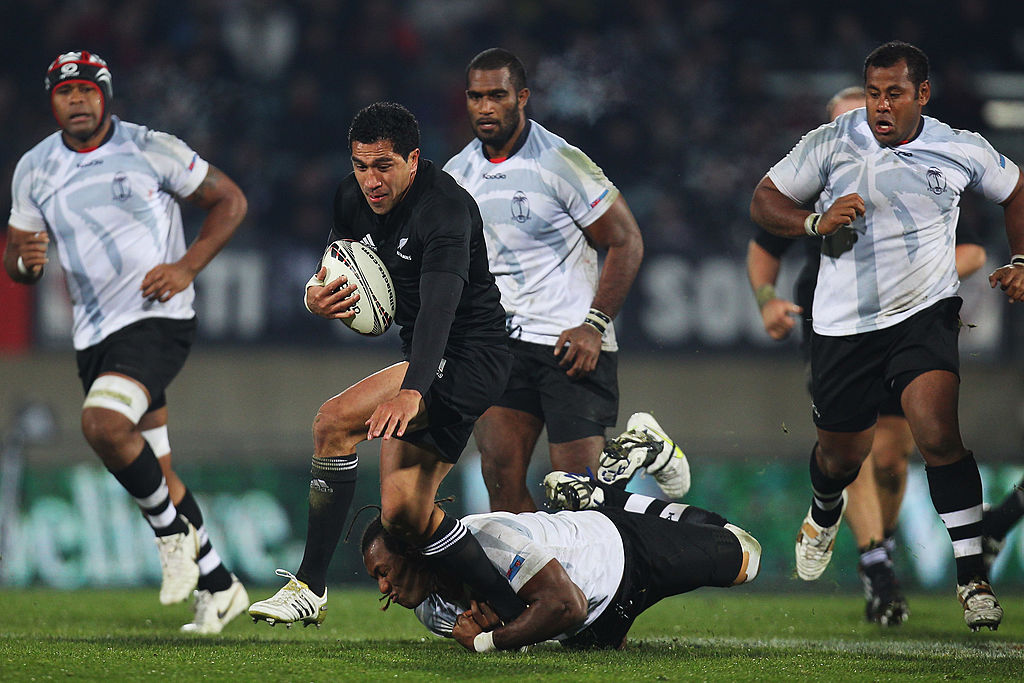 Mils Muliana in action for All Blacks v Fiji 2011 at Carisbrook, Dunedin

Australia: The Test season will kick off with a blockbuster three-Test Series against France in July across Sydney, Melbourne and Brisbane. The eToro France Series also marks the return of midweek Test Rugby for the first time since 2012, when the Wallabies and France run out at the Sydney Cricket Ground on Wednesday 7 July.

‘Les Bleus’ last toured to Australia in 2014, when the Wallabies claimed the series 3-0 and lifted the Trophée des Bicentenaries. France is currently ranked fifth in the world and was as high as third during their recent run in the Six Nations earlier this year. One of the great touring sides, France first visited Australian soil in 1961 to ignite a friendly rivalry between the two nations with a host of memorable encounters, including the 1999 Rugby World Cup Final.