All Blacks lock Sam Whitelock has ticked off a fair few career highlights in the last 12 months. From his first game as New Zealand captain against Wales at the Principality Stadium in November 2017, to then being named captain for a home series against the French, Whitelock has embraced the honour and challenges of leading the world’s best rugby team, having yet to taste defeat as captain.

Now, Whitelock is gearing up for his 100th cap for the All Blacks, joining other legendary forwards such as Richie McCaw and Kieran Read in this exclusive club. And a look back on his impressive numbers over the last year, as well as his record in the Rugby Championship, it’s clear Whitelock isn’t running out of steam. 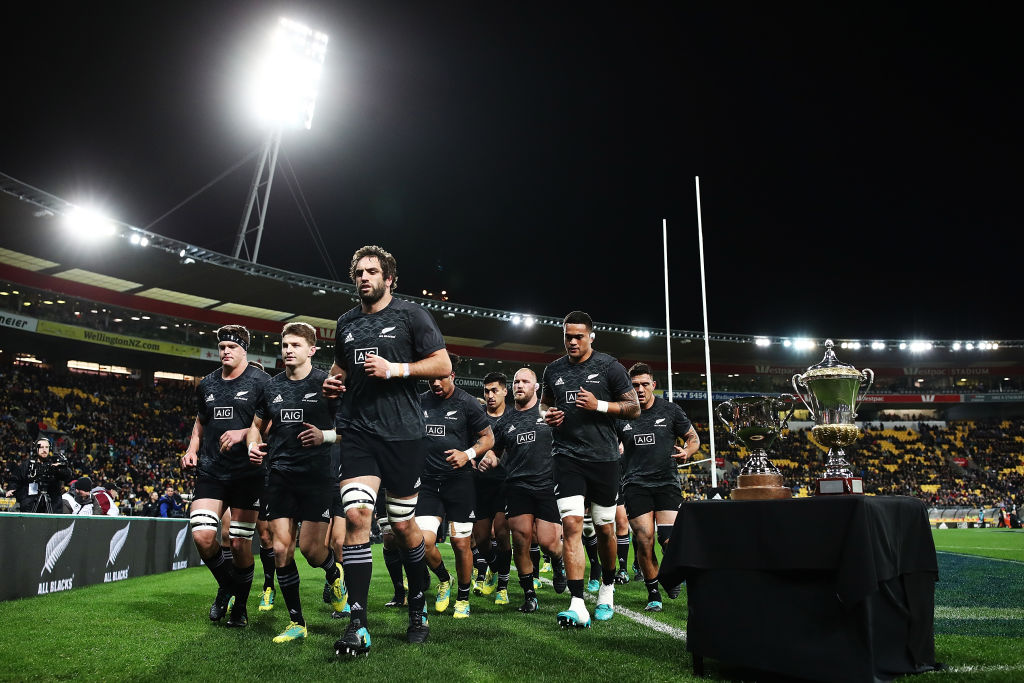 In June, Whitelock helped the All Blacks to their 14th straight win over Les Bleus, and his 11th win from all 11 starts against the French, his best streak against all teams. Whitelock has been a workhorse for the All Blacks, typified by the huge amount of minutes and tackles he puts in each game. Whitelock (76) has averaged the second-most minutes per game for a lock (min. 10 games) in 2017/18*, behind only England’s Maro Itoje (78). During this time, Whitelock has been on song defensively, sitting second for most tackles by a New Zealander with a tackle success rate of 92%.

Whitelock’s tackling ability was on show in last year’s Rugby Championship as well, where he averaged just one missed tackle per game and made the fourth most of any player in the tournament. His win-rate against New Zealand’s opponents in the upcoming tournament is also impressive, winning 75% of games against Australia (24 games), 88% of games against South Africa (16 games) and a perfect 100% record against Argentina (10 games). In fact, Whitelock’s career success rate is one of the most impressive in world rugby. He has never lost a World Cup match (14 games) and has won 89% of his Test appearances, the fifth highest win rate of any All Blacks forward to have played at least 50 games for the country.