Springbok coach Rassie Erasmus has added several players to his squad for the Rugby Championship matches against Australia and New Zealand.

They will join the 17 players already in camp in Port Elizabeth on Sunday. The Springboks face the Wallabies next Saturday, 29 September in the Nelson Mandela Bay Stadium. They conclude the Castle Lager Rugby Championship with a return fixture against the All Blacks at Loftus Versfeld in Pretoria a week later.

Nel, who plays outside for the DHL Western Province in the Currie Cup, is included amongst the backs alongside Mapoe. Nkosi has recovered from the ankle injury that stopped him from playing in any Castle Lager Rugby Championship matches so far this year.

Front ranker Koch is currently starring for Saracens in England. Meanwhile, Trevor Nyakane (prop, Vodacom Blue Bulls) will continue with his conditioning programme under the supervision of the Springbok conditioning and medical staff over the next two weeks.

Rassie Erasmus, SA Rugby’s Director of Rugby, said he was excited to welcome back players such as Van Zyl, Mapoe and Nkosi, and to work with Nel and Koch.

“Ruhan comes with a lot of international experience with the Blitzboks and he has performed consistently well for DHL WP, so it will be good to see how he operates in the Bok environment,” said Erasmus.

“Trevor and Sbu have been part of the squad earlier in the year and it’s good to welcome them back, while the players who featured for their provinces in recent weeks all got some valuable game time.” 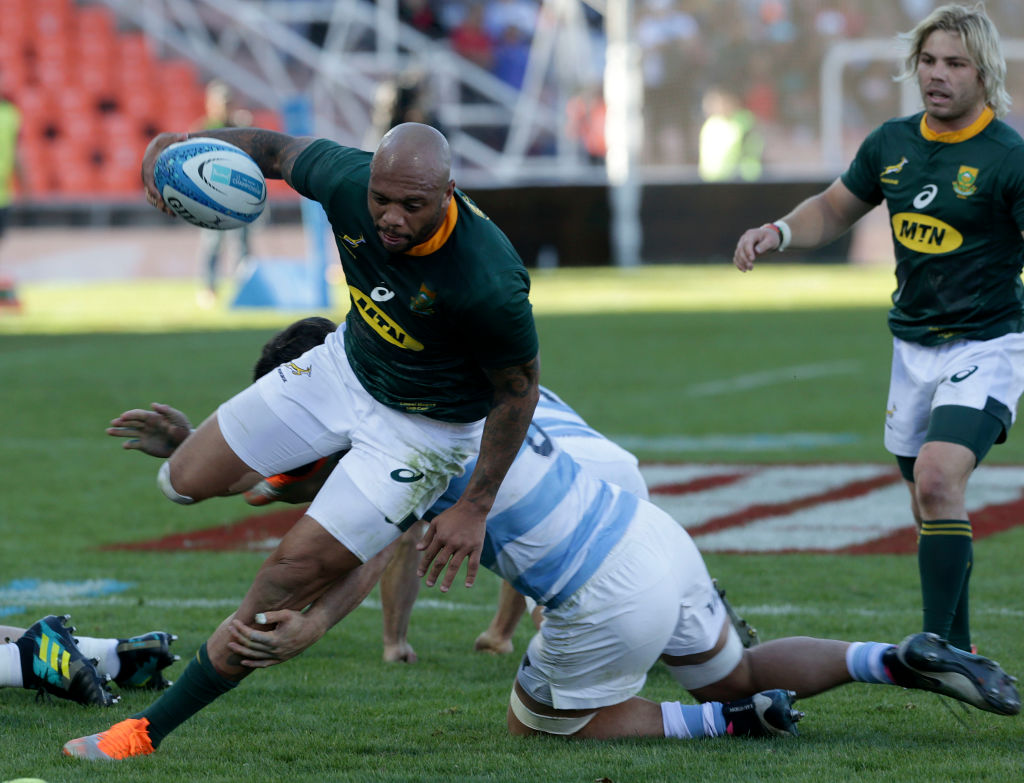 Lion centre, Lionel Mapoe, has been recalled to the Springbok squad