Two new All Blacks have been named in the starting XV - loose forward Dalton Papalii and midfielder Matt Proctor - with six more players set to make their Test debuts from the bench: prop Tyrel Lomax, loose forwards Gareth Evans and Dillon Hunt, halfback Mitch Drummond, first five-eighth Brett Cameron and outside back George Bridge.  It will be the second appearance in the black jersey for Hunt and Drummond who played the non-Test against the France XV on last year's Vista Northern Tour.

Notably there is a starting spot for dynamic hooker Dane Coles who has played little rugby in the last 18 months following concussion and knee problems. 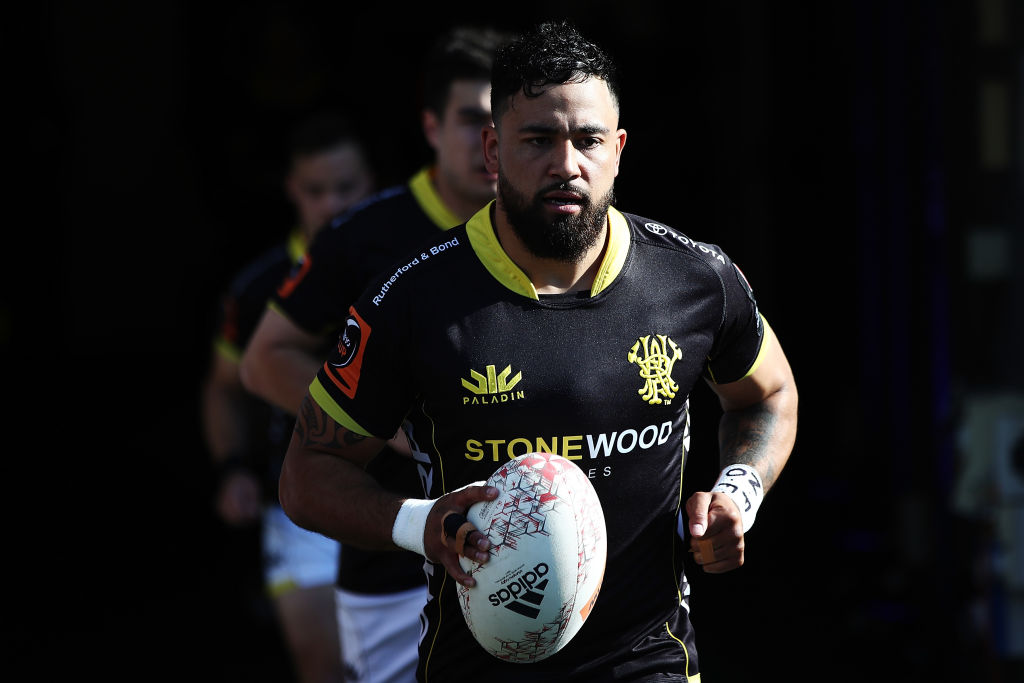 All Blacks Head Coach Steve Hansen said: "Firstly, on behalf of the entire All Blacks squad, we want to congratulate those players who'll be making their Test debuts.  It's an exciting and special time for those players and their families, as well as their teammates who join them in recognising their achievement.

"We also congratulate Luke on becoming the latest All Blacks Test captain.  He's a natural leader, did a fantastic job leading the team against the French XV last year, and will be ably assisted by the senior players in the team.

"The team's really excited at what lies ahead.  While this is a relatively inexperienced group, the expectation is that when you pull on the black jersey, then a top performance is required.
It's important that the players embrace the expectation and enjoy it.

"They've prepared well this week and will bring an unbridled enthusiasm that comes with that excitement.  We know they'll go out on Saturday and proudly represent the jersey, themselves, their families and their country."

Hansen added: "We're expecting Japan to play a high-tempo, hit-and-run game as opposed to having an arm wrestle.  We know their coaching stuff very well and have a lot of respect for them and no doubt they'll have a trick or two up their sleeve.  So we'll need to be sharp of mind and bring our own physicality and intensity to the contest.

* The All Blacks and Japan have played each other three times since 1995, with the most recent match in November 2013 in Tokyo.  The All Blacks also played two non-Tests against the Brave Blossoms in 1987.

* As well as Luke Whitelock, Dane Coles also played the 2013 Test against Japan in what was his fourth Test start.

* Saturday's Test match will be played at Tokyo's 49,000 capacity Ajinomoto Stadium, one of the key venues for next year's Rugby World Cup. The opening ceremony and eight matches will be played there, including the All Blacks' Pool match against Namibia.