England kick a late penalty to defeat the Springboks at Twickenham 27-26.

Springbok coach Jacques Nienaber said his team will come back stronger in 2022 after ending the year with a one-point 26-27 defeat to England in the final match of their November Test series.

England flyhalf Marcus Smith kicked a penalty goal in the 79th minute to edge his side to victory after the Boks had shown great character to come back from a five-point half time deficit (17-12).

The Boks outscored England in the second half (14-10) – the 24th time they have managed that in the past 28 matches – but it wasn’t quite enough for victory this time.

Instead, they saw a winning lead turned over at the death once again, having previously suffered the same fate against Australia and New Zealand during the Castle Lager Rugby Championship.

“This was a spanner in the engine,” said Nienaber. “It would have been lovely to end the year with a win.

“That’s the third time this year that we have lost the game when we’ve been leading by one or two points at 78 minutes, so it’s very disappointing. It’s something that we’ll have to look at and improve on.

“I told the team in the change room afterwards that they’re better than our winning percentage this season (62%), which is skewed by the loss of those close games.”

Springbok captain Siya Kolisi praised the mental strength of the team both in their second half fightback to take the lead and for maintaining their spirit during a COVID-ravaged year season.

“Mentally this is a strong team – to go through what we have gone through was really tough,” said Kolisi.

“But we have taken everything that has been thrown at us head on and we kept working – but we know this game is about results and we’ll come back strongly next year.”

Nienaber said he had learnt much this season and was already plotting how to improve in the next season.

The Boks ended the season with eight wins from 13 matches, scoring 334 points and conceding 224. 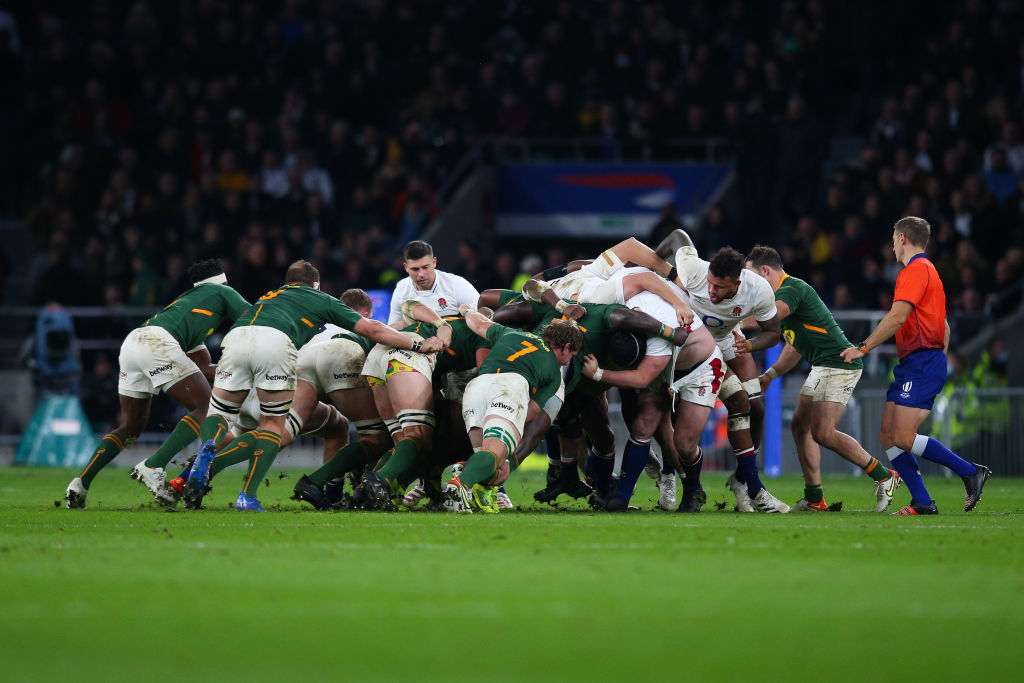 “This year was one where we always knew that we’d be finding out where we were after missing out on 2020,” he said.

“I think we can definitely improve and we’re not where we want to be. I don’t want to go into detail but there are things that we want to work on – our execution of opportunities can be better for one.”

Nienaber praised his team’s comeback after the scoreboard pressure England applied with two first half tries but admitted they had been usually exposed by England’s attack.

“We usually only concede an average of try per match so conceding three doesn’t sit well us,” he said.

“They played well and made it a proper Test match for their home crowd, but it is very painful to have lost at the death once more.”