Winger Mark Telea has been selected to make his first Test appearance, four months after initially being called up as COVID cover during the Steinlager series. The 25-year-old was called in as injury cover for this campaign and is now in line to become All Black number 1207.

While 16 All Blacks have been retained from the match day 23 that played in last week’s win against Wales, some different combinations are set to be used against Scotland.

Halfback Finlay Christie will wear the number nine jersey for the third time. He will mark the special occasion at a ground which is an hour north of the region where he was born and raised until the age of seven. Outside him at first-five eighths, Beauden Barrett will mark his 56th Test in the number 10 jersey.

Midfielders David Havili and Anton Lienert-Brown [pictured below] will feature in the run-on side after being used in tandem as reserves during the last two Tests. Their inclusion sees Jordie Barrett revert to fullback.

In the forward pack, Samisoni Taukei’aho has been brought into the run-on side at hooker, Nepo Laulala at tighthead prop and Akira Ioane at blindside flanker. The new faces in the reserves are loosehead prop George Bower, halfback TJ Perenara and utility Stephen Perofeta.

"We've selected a team that excites us this week," said head coach Ian Foster. "In many ways this Test is crucial for our tour as a whole and it's a chance to show how we're building as a group.

"Rememberance Day will make the occasion even more special. I think it's important for us to honour our veterans for what they do for us." 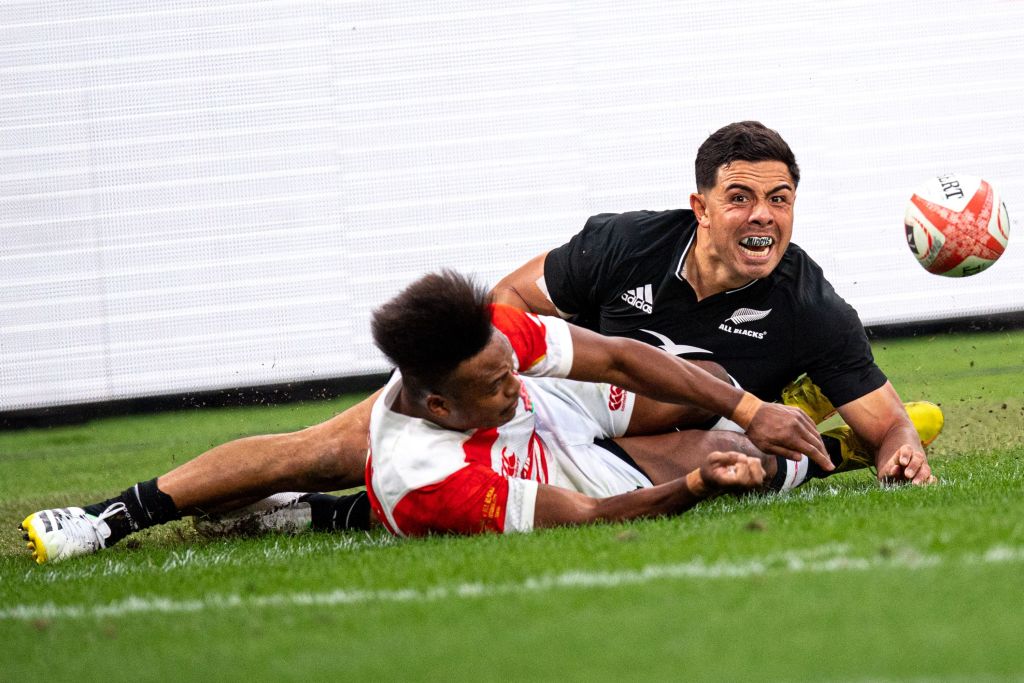