NSW Waratahs playmaker Ben Donaldson [pictured below] will start at flyhalf for the first time in Wallaby gold against Wales in Cardiff on Saturday afternoon (local time).

With a number of players unavailable following the three-point loss to world number one Ireland, Dave Rennie and the selection group has made seven changes to the starting XV.

Former Junior Wallaby, Donaldson will partner with club captain Jake Gordon who starts at scrumhalf for the side's final Test of 2022.

A new-look backrow sees Langi Gleeson also earn his first Test start at number eight in place of the injured Rob Valetini, while Fraser McReight comes in for Michael Hooper at openside flanker, with Jed Holloway rounding out the loose forward trio at blindside flanker.

James Slipper will lead the side as loosehead prop in his 127th appearance for his country, partnering with long-time Brumbies teammates Folau Fainga'a and Allan Alaalatoa in the front row.

The athletic Nick Frost will be looking to continue his breakout debut season at international level, starting at lock alongside workhorse Cadeyrn Neville for the fourth time this year.

Melbourne Rebels stalwart Reece Hodge will again showcase his incredible versatility, named at inside centre for the first time in the Test arena since 2016, partnering with Len Ikitau who will again wear the familiar number 13 jersey in the midfield.

After an impressive performance off the bench in Dublin, Jordan Petaia earns a start on the right wing, linking with Tom Wright who is selected at fullback, while Mark Nawaqanitawase completes the back three on the left edge.

Lachlan Lonergan has been named as the finishing hooker with Force front rower Tom Robertson the replacement loosehead while Rebels journeyman Sam Talakai is in line to become Wallaby number 963 after being selected for a potential debut off the pine as the tighthead cover.

Coonamble-raised Ned Hanigan returns to the game day squad with the versatile Pete Samu selected to cover the backrow, a role he has filled with great impact so far in 2022.

Queensland captain Tate McDermott returns to the side to provide spark as the replacement scrumhalf, while Noah Lolesio will be the finishing playmaker.  Jock Campbell rounds out the matchday 23 as the back three cover.

The Wallabies are looking to win at Principality Stadium for the first time since 2017.

Wallabies coach Dave Rennie said: "Ben has had a great year.  He's been impressive at training around his skillset and detail and has earned his opportunity to start for his country this week."

"It's a special occasion for Sam and his family.  Over the past five weeks he’s impressed us with his diligence and work ethic and deserves the chance to debut on Saturday.

"We're well aware of a Wales side that will be looking to respond after last week but we're equally as motivated to finish our season on a positive note here in Cardiff." 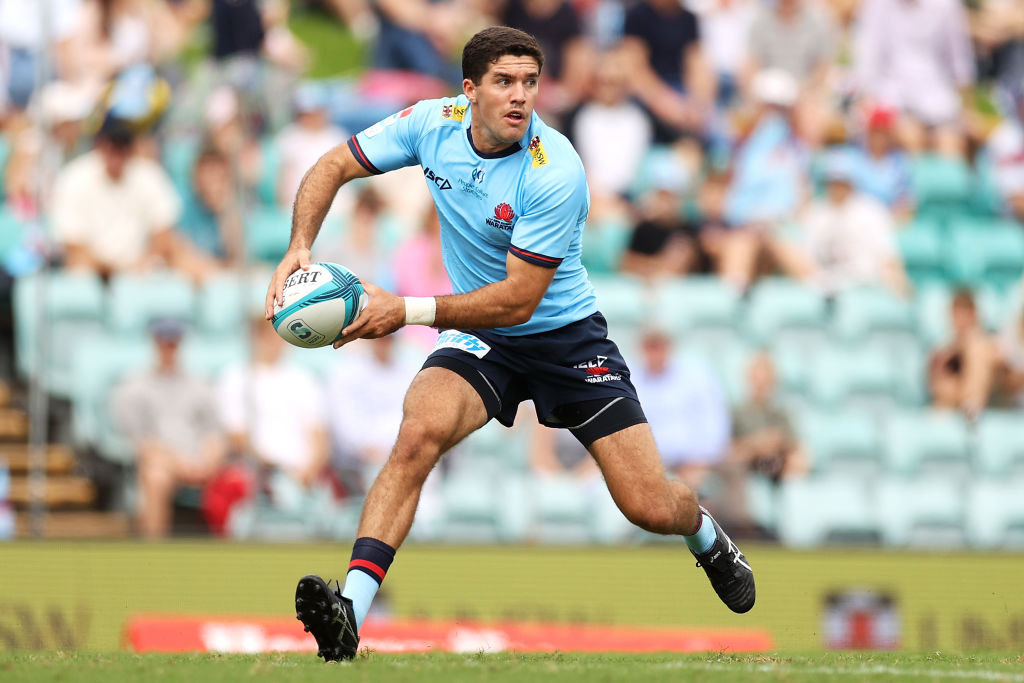