Allan Alaalatoa will become the 85th Wallabies captain when he leads the side out against Italy in Florence.

The Brumbies leader will skipper his country for the first time and returns to the side after missing last weekend’s one-point loss to current Six Nations champions France in Paris.

He’s one of 11 changes to the starting XV, linking up with hooker Folau Fainga’a and Alstonville product Matt Gibbon in the front row, who earns his first run-on at Test level.

NSW Waratahs speedster Mark Nawaqanitawase will cap off a remarkable year, set to make his Wallabies debut at Stadio Artemio Franchi on the right wing. He combines with Tom Wright and Jock Campbell in the back three.

The imposing Will Skelton [pictured below] earns his first Test start since June 2016 and will partner with Nick Frost who will be looking to continue his strong form at International level against Italy.

As forecast earlier by coach Dave Rennie, NSW skipper Jake Gordon returns to the number nine jersey and will connect with Noah Lolesio who will steer the team as flyhalf.  Gordon making his international debut the last time the Wallabies played in Italy in 2018.

Queensland’s Hunter Paisami returns as the starting inside centre after injury to Lalakai Foketi in Paris and will partner Brumbies outside centre Len Ikitau in the midfield.

Ikitau’s club teammate Lachlan Lonergan will play his first Test in Europe as the finishing hooker, joined in the replacement front row by Tom Robertson who swaps to the finishing loosehead position and Taniela Tupou who was impressive against France.

Darcy Swain returns from a six-match suspension as the second row cover with Langi Gleeson in line for his second Test as the loose forward replacement.

Livewire Tate McDermott will be hoping to find space late in the game to showcase his running game as the finishing scrumhalf, while NSW Waratah and former Junior Wallaby Ben Donaldson has been named for his potential Test debut as the replacement playmaker.  Jordan Petaia rounds out the matchday 23 in Florence.

Wallabies coach Dave Rennie said: “Allan’s a great man and an exceptional leader. There was a massive roar in the team room when he was named captain this week and that shows the respect and standing he has within the group.”

“Mark and Ben have both had outstanding seasons for the Waratahs and Australia A and they’re both excited for what’s an extremely proud moment for them and their families.

“We always knew a gruelling five-Test end of year tour would require a full squad effort. We made nine changes after the win over Scotland and planned a similar number for Italy but injuries have increased that by a couple.

“Kieran Crowley is an excellent coach and Italy have made significant progress this year.  They’re coming off a massive win over Samoa last weekend and beat Wales in the 6 Nations, so we’re under no illusions of the challenge that’s in front of us.” 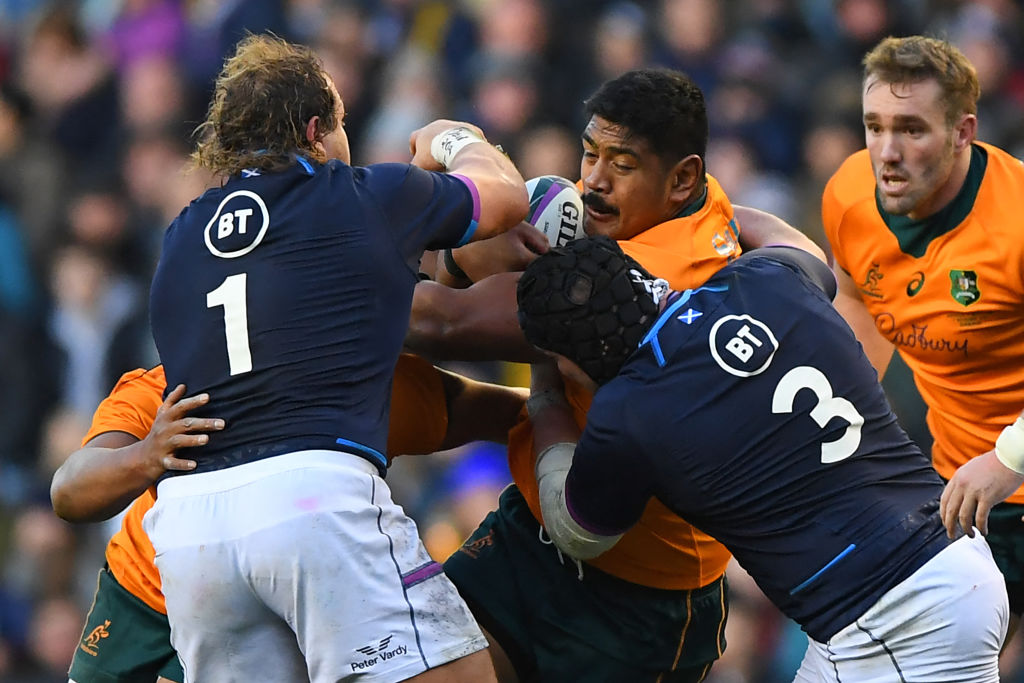