Pocock and Folau Both Wallaby Withdrawals

Late news: Pete Samu has been drafted into the Wallabies starting XV after the withdrawal of David Pocock with a neck injury with Folau also a late withdrawal match.

Qantas Wallabies number eight David Pocock has been withdrawn from Saturday night’s clash against South Africa after failing to overcome a neck injury sustained in the second Bledisloe Cup clash in Auckland.

Pocock has been replaced in the starting side by former Crusader Pete Samu, who will earn his first Test start when he runs out at Suncorp Stadium tomorrow night.

Folau to sit out with Banks on the bench

Qantas Wallabies fullback Israel Folau has been ruled out of tonight's Test against South Africa after failing to overcome an ankle injury.

Folau injured his ankle in the opening Bledisloe Cup clash at ANZ Stadium in Sydney.

Dane Haylett-Petty will slot in at fullback with Jack Maddocks promoted to the right wing and Tom Banks earning his start off the bench. 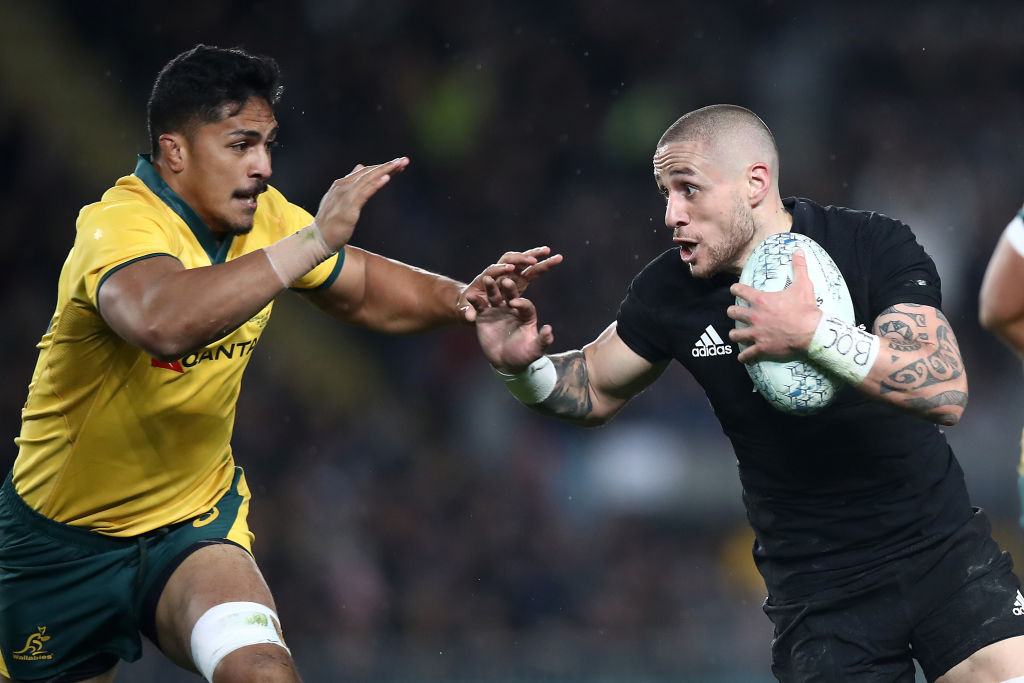