Pollard Back At 10 For Springboks

Springbok coach Rassie Erasmus has made several changes to the starting line-up for the All Black Test in Wellington.

Handré Pollard will start at flyhalf for the Springboks on Saturday when they take on the All Blacks in Wellington, while Malcolm Marx and Lukhanyo Am are also back in the starting line-up for the Boks’ final away match in the Castle Lager Rugby Championship.

Rassie Erasmus, SA Rugby’s Director of Rugby, announced his Springbok match-23 on Thursday afternoon in the New Zealand capital, with three changes and one positional switched confirmed in the starting line-up.

Three of those changes are in the backline, while Erasmus also made some tweaks to the bench.

Pollard comes into the starting line-up and Elton Jantjies is set to play off the bench. Jesse Kriel is picked on the right wing as a result of the injury to Makazole Mapimpi, who has returned to South Africa to undergo further scans on his right knee.

As a result, Am takes Kriel’s position at outside centre and partners Damian de Allende in a new-look midfield combination.

The only change to the pack sees Marx rotating starting places with Bongi Mbonambi in the No 2 jersey and amongst the reserves, Ross Cronje swaps places with Embrose Papier as the backup scrumhalf.

Erasmus emphasised that the Springboks will have to reduce the amount of costly errors against New Zealand.

“We have to deliver a much improved performance against the All Blacks,” said Erasmus.

“Keeping our discipline and retaining possession will be key, because New Zealand’s ability to counter from turnover ball is well-known.

“That means we have to be patient, our decision-making must be good and we have to capitalise on the opportunities that we create. The traditional rivalry between the two countries mean we can expect a huge physical battle.” 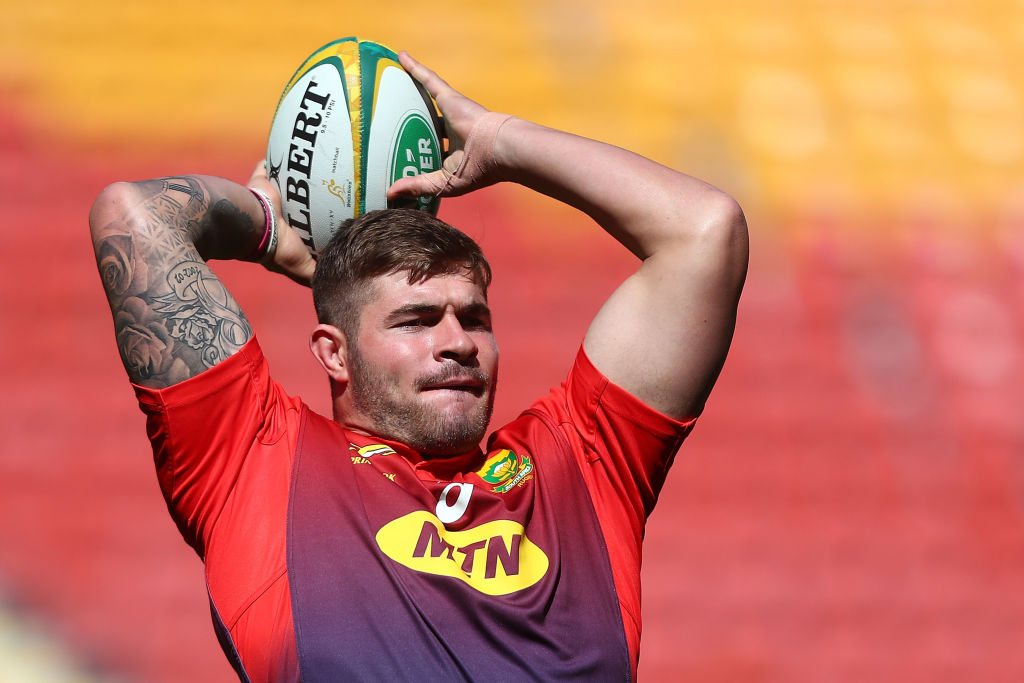