Props to the Front

Props are key members of any team and are vital at set-piece time and now also as ball carriers... many are some of the first names on the team sheet...

Props are an intriguing bunch. They play a vital role in the scrummaging for their team and throughout history there have been many fan favourites. Matt Dunning (Australia), Wyatt Crockett (New Zealand) and “The Beast” Tendai Mtawarira (South Africa) just a few that spring to mind. Young Australian tight-head prop Taniela Tupou’s star is on the rise, with his barnstorming runs and brutal tackling earning him many plaudits. As we head into the 2019 TRC who were the best of the best at The Rugby Championship 2018?

Frans Malherbe (South Africa) was the most durable, playing the most minutes (361) of any prop throughout the campaign. He was one of three South Africans props to appear in every game, joined by Steven Kitshoff (300 minutes) and Tendai Mtawarira (180 minutes). Only one prop from each of the other three nations appeared in every game – Alan Alaalatoa (Australia, 236 minutes), Nahuel Tetaz Chaparro (Argentina, 353 minutes) and Karl Tuinukuafe (New Zealand, 271 minutes). 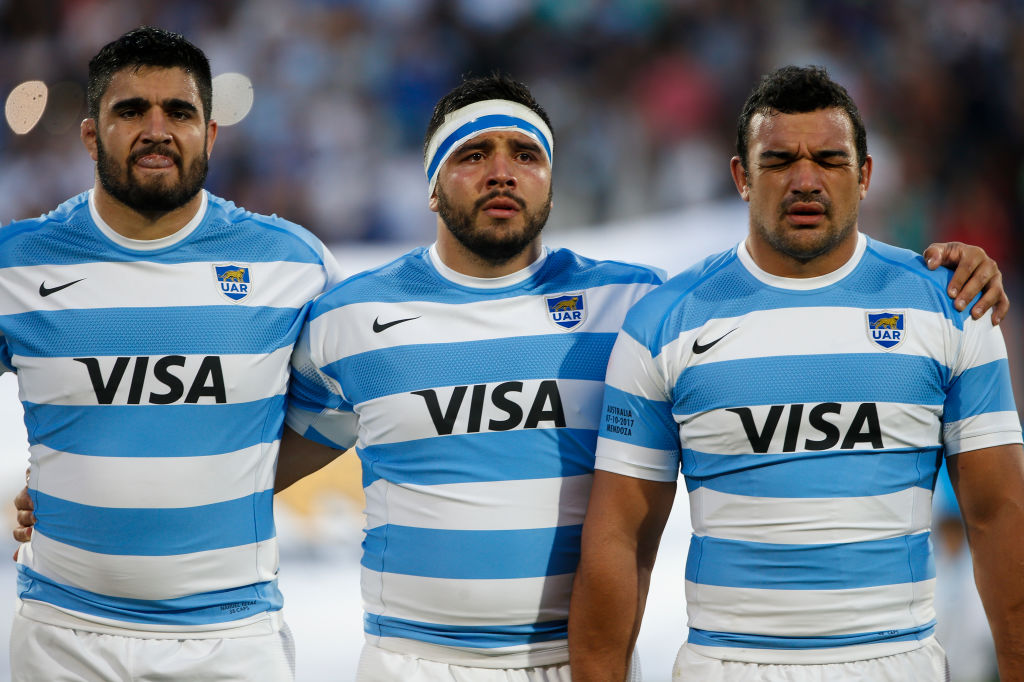 Tuinukuafe (57) was the only prop to gain over 50m in The Rugby Championship 2018, making 16 carries, two clean breaks, beating three defenders, as well as providing the aforementioned try assist. His two clean breaks were the most of any prop to take the field in the campaign and he was the only prop to make more than one. In fact, only four other props managed to do so – Santiago Medrano (Argentina), Sekope Kepu (Australia), Frans Malherbe (South Africa) and Joe Moody (New Zealand).

All the players mentioned here who fronted up in 2018 have been named in their respective squads for The Rugby Championship 2019. It will be intriguing to see if the same players top the charts again or perhaps some different names will emerge.