World Rugby has announced the match official appointments for the 40 matches that comprise the Rugby World Cup 2019 pool stage.

Nigel Owens will have the honour of refereeing the opening match at Rugby World Cup 2019 as hosts Japan take on Russia at Tokyo Stadium on 20 September, kicking-off a 44-day global celebration of rugby and its values.

South Africa’s Jaco Peyper [pictured below] will mark a major milestone when he takes charge of Japan v Samoa at the City of Toyota Stadium on 5 October. Should he referee all scheduled test matches prior to the match, he will make his 50th test appearance. 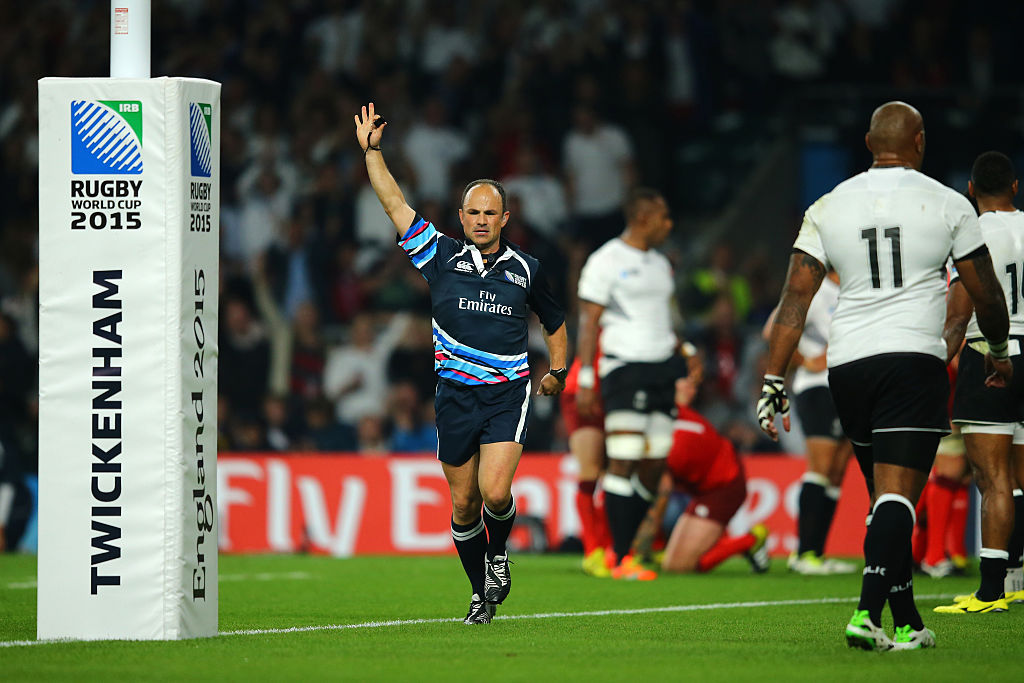 Luke Pearce, Mathieu Raynal, Ben O’Keeffe, Nic Berry and Angus Gardner are making their Rugby World Cup debut with the whistle after impressive performances in the test arena and each will take charge of their first matches within the opening four days.

All match officials have been appointed to at least three pool matches and with matches taking place across 12 venues the length and breadth of Japan, the appointments reflect the need for optimal load management, including preparation, travel and recovery time.

With significant strength in depth in international officiating, the team was selected on merit after a comprehensive review of performances and features an exciting and strong blend of experience and youth and follows a hugely productive match officials camp in Japan last week focusing on team culture, processes and alignment.

The appointments for the knock-out stages will be made after the pool stage.

World Rugby Match Officials Selection Committee Chairman Anthony Buchanan said: “We are building strong momentum towards Rugby World Cup 2019 and I am delighted to say that there is a very strong team ethic across the match officials group, a superb culture and a determination to perform at their best at Asia’s first Rugby World Cup.

“The announcement of the appointments for the pool stage is another major milestone on that journey. Each referee has at least three pool matches, and the selections have been made with optimal preparation in mind. There is a great deal of excitement within the group and they are working extremely hard to ensure clear and consistent decision-making in all respects.”

With significant strength in depth in international officiating, the team has been selected on merit after a comprehensive review of performances over the last four international windows, and features an exciting and strong blend of experience and youth. 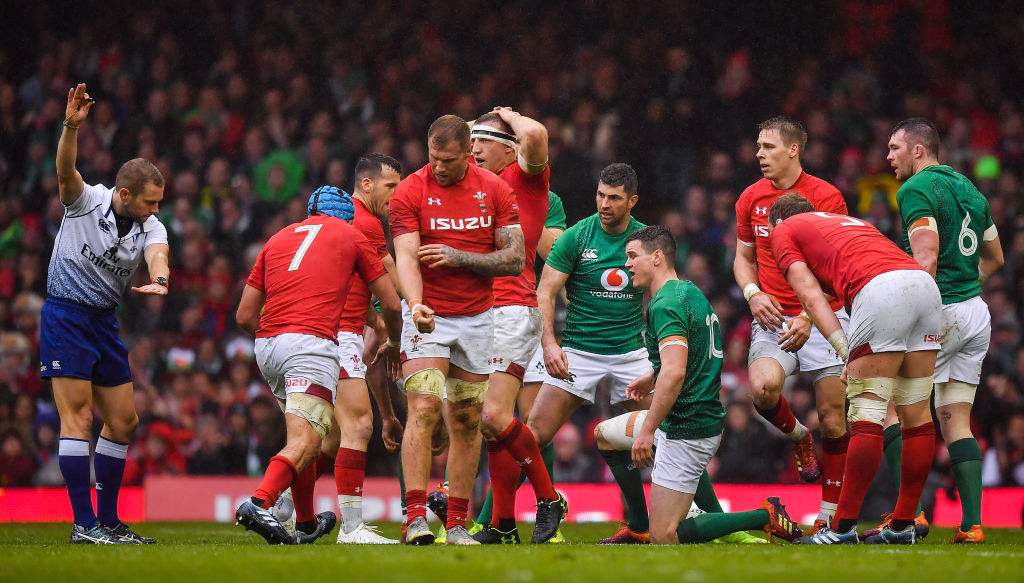 'Team 21' has 804 tests under its collective belt, as either referees, assistant referees or TMOs.