World Rugby has announced a team of 14 referees, six assistant referees and seven Television Match Officials (TMOs) who will take charge of the 6 Nations Championship matches in February and March 2019.

The highly anticipated 6 Nations Championship gets under way on 1 February 2019 when France face Wales in Paris with England’s Wayne Barnes refereeing the opening encounter.

Reigning champions and current world number two Ireland kick off the following day against England in Dublin with Jerome Garces of France selected to referee the match. 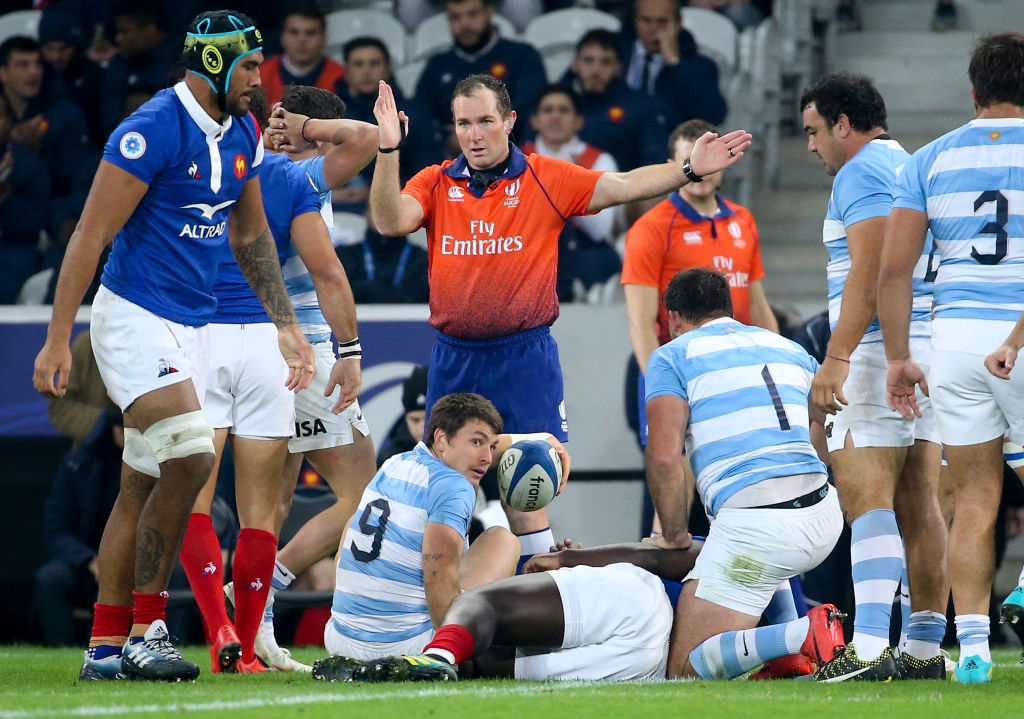 With Rugby World Cup 2019 on the horizon, match official performances over the period will be taken into account when the World Rugby Match Officials Selection Committee meets at the end of March to make the appointments for rugby’s showcase event.

From the 14 referees participating in the 6 Nations Championship, 12 will be selected to go to Rugby World Cup, along with seven assistant referees and four TMO’s. The match officials selected for the Rugby World Cup will participate in a preparation camp in Japan during the month of July to ensure they, like the players and teams, are fully primed for rugby’s greatest showpiece.

“We have a very dedicated, experienced and talented group of match officials and there will be some very tough decisions to make regarding Rugby World Cup selection after the 6 Nations performances have been appraised. The selectors are pleased with progress and are looking for consistency of clear and accurate decision-making in the biggest international fixtures and competitions, including the 6 Nations.

“Our goal is to arrive at Rugby World Cup 2019 with the best-possible team of in-form, in-peak physical condition match officials. Just like the teams, they are focused on performing in Japan in the best condition of their lives on the greatest stage of rugby.”