Round 5 Wallaby and Pumas Teams Announced

In the 2020 Tri Nations the Wallabies and Pumas drew both matches so who will come out on top in this Rugby Championship Test in Townsville?

The Wallabies will wear their iconic First Nations jersey at Queensland Country Bank Stadium on Saturday, in what will also be their first-ever Test match in Townsville.

Meanwhile, Leota's Harvey Norman Super Rugby teammate Reece Hodge has been selected at fullback, after Tom Banks suffered a fractured arm in the 30-17 win over South Africa last weekend.
The duo are two of three changes to the match day squad with playmaker James O’Connor set to make his first International appearance for the year via the replacement bench.

An unchanged front row sees Queenslander James Slipper play his 109th Test alongside club teammate Folau Fainga’a and powerhouse Taniela Tupou, who will be looking to replicate his impact from last weekend against the Springboks at Suncorp Stadium.

Izack Rodda continues his successful return to the Test arena alongside Matt Philip in the second row. Leota will be joined in the backrow by skipper Michael Hooper at openside flanker and Rob Valetini at no.8.

Nic White will again partner Quade Cooper in the halves, with the newly re-signed Len Ikitau to build on his strong combination with Samu Kerevi in the midfield.

Hodge’s first start for the year at fullback is the only change to the back three, with last week’s two-try hero Marika Koroibete on the left wing and Rebels flyer Andrew Kellaway on the right.

The reserve front row sees Queensland-raised Feleti Kaitu’u earn his third cap as the replacement hooker alongside finishing props Tom Robertson and Angus Bell. Babinda-born Darcy Swain will be the replacement lock with his Brumbies teammate Pete Samu enjoying a rich vein of form as the backrow cover.

Queensland number nine Tate McDermott will provide spark off the bench late in the game, alongside O’Connor as the finishing halves. Their Reds teammate Jordan Petaia rounds out the game day 23.

The Wallabies have now climbed to number three in the world following the back-to-back wins over the world champions.

Argentina's 'Los Pumas' have proven a tricky match-up for Australia in recent years, with the two sides sharing the spoils in both Test matches played last year. Wallabies coach Dave Rennie said: “It's a really proud moment for Rob and his family to earn his first start in Wallaby gold and we're all rapt for him.”

“He’s really impressed us with his work ethic on and off the field and worked hard for this opportunity.

"It's been fantastic to connect with the Townsville community this week ahead of the first ever Test here and we're determined to build on the past couple of performances on Saturday night." 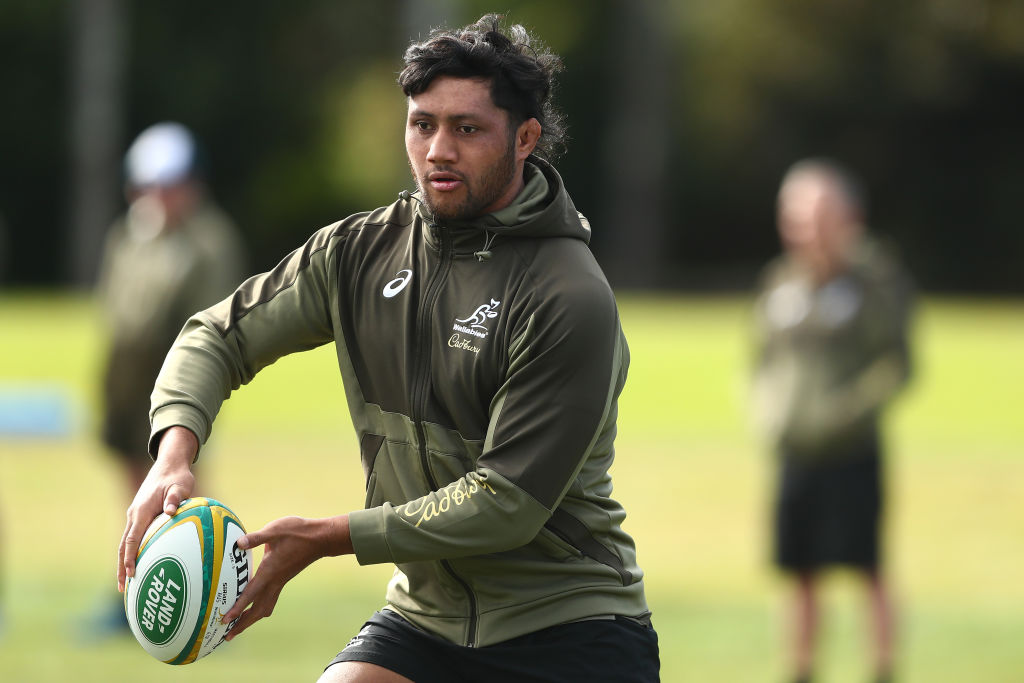 Los Pumas head coach Mario Ledesma has named an unchanged run-on side to the one that was well beaten by New Zealand last week, with Santiago Carreras retained at flyhalf with first-choice No.10 Nicolas Sanchez still out injured.

There are a few changes on the bench.

Rodrigo Martinez takes over the No.17 jersey from Carlos Muzzio, while Joaquin Oviedo also gets a place on the bench with Tomas Lezana dropping out of the matchday squad.

The other change to the bench sees Mateo Carreras come in for Matias Moroni. 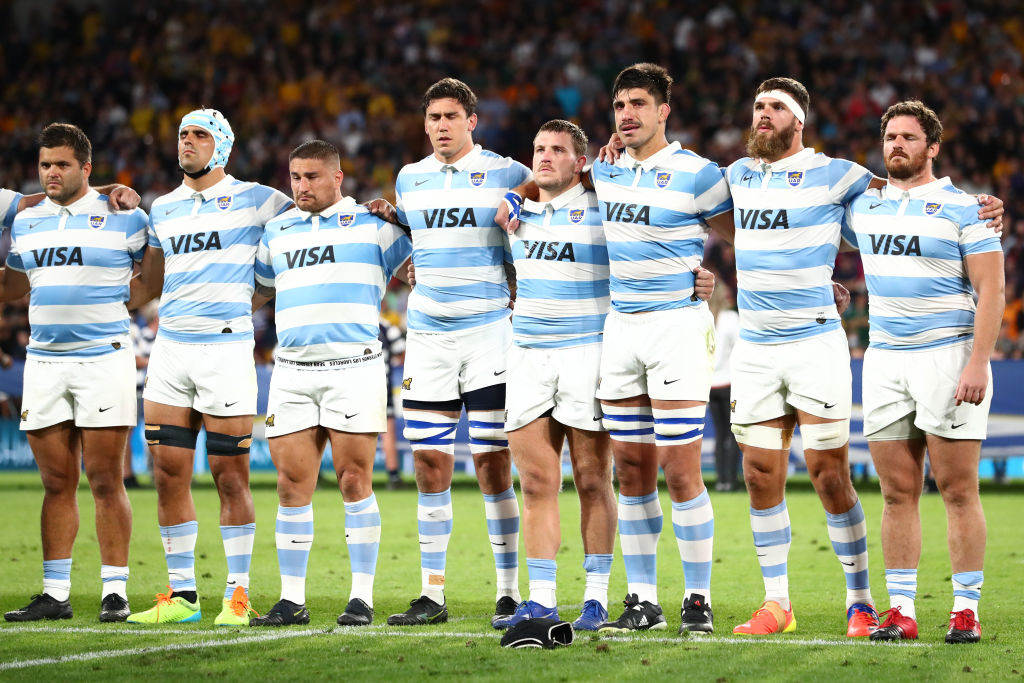