SANZAAR has confirmed that Argentina, Australia, New Zealand and South Africa are committed to the Rugby Championship for the next decade.

In light of the dramatic changes in the sporting landscape following the global pandemic and its ongoing influence SANZAAR has revised the strategic plan that was adopted in 2018 to provide a new direction for rugby and the joint-venture organisation.  The southern hemisphere rugby powers have recognised the need for change in these difficult times and have committed to an international rugby future through to 2030 that includes a restructuring of the SANZAAR entity, a brand refresh, new development initiatives and a restructuring of domestic club/provincial tournament structures.

The Rugby Championship will continue to be the flagship of southern hemisphere rugby for the next decade and as in the past will be the key driver and pathway for the Unions' continued success at the highest levels of the game including the Rugby World Cup. The joint-venture members Argentina, Australia, New Zealand and South Africa are committed to the Championship and to its continued evolution where future growth and expansion form part of a revised 10-year plan.

The Championship will be restructured to include a 12-match format with teams playing each other on a home or away basis through the new mini-tour match schedule that was adopted in 2019. The announcement today is the first part of a phased progression process within SANZAAR. 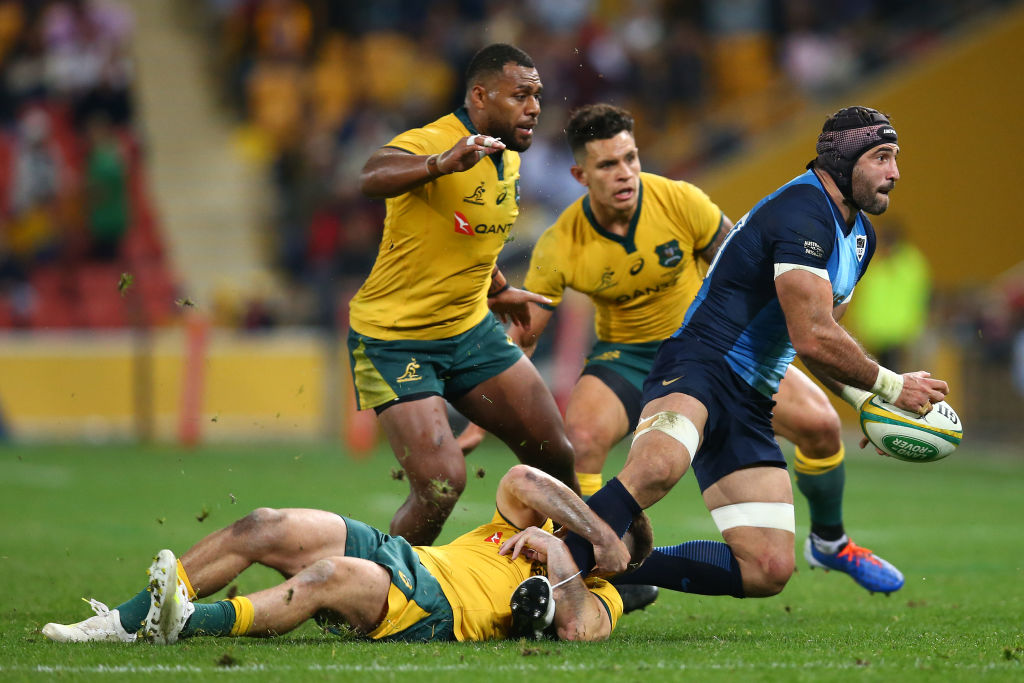 “The re-commitment by the four Unions to the long term future of the international game is an important start as we embark in a new direction for both the Unions and the organisation over the coming years," said SANZAR CEO Andy Marinos.

“This is the first of a number of announcements that will be made over the coming weeks and months as we continue to plan into 2021 and beyond. The disruption during 2020 has been significant, however, despite the numerous setbacks and the inherent complexity of our vast geographical expanse, we have managed to keep the game alive and look forward to the remainder of the revised Tri Nations to bring the curtain down on the 2020 season."

"There are some exciting times ahead for rugby in the southern hemisphere as we look to reposition our structure, competitions and future direction as an organisation," Marinos added.