The Springboks arrived in Nelson Mandela Bay on Sunday with their focus set firmly on the Castle Lager Rugby Championship against Argentina, Australia and New Zealand.

This comes after the Boks wrapped up their Castle Lager Lions Series campaign with a dramatic 19-16 victory in the final Test against the British & Irish Lions in Cape Town on Saturday.

RG Snyman (lock) will rejoin the squad next week, after Duane Vermeulen (No 8), Rosko Specman (wing), Jaden Hendrikse (scrumhalf) and Johan Grobbelaar (hooker) were called up last week, taking the size of the squad to 43 players.

Springbok coach Jacques Nienaber and his charges made the journey from the Mother City to Nelson Mandela Bay on Sunday afternoon and will begin their on-field preparations for the Southern Hemisphere spectacle on Monday.

“We are very proud about winning Castle Lager Lions Series and as a team we enjoyed celebrating that massive feat on Saturday night, but we have a big week ahead,” said Nienaber.

“Our first Test against Argentina in the Rugby Championship is on Saturday, so everything we do now has to be geared toward delivering a quality performance to kick off our campaign.

“We have two important games in Nelson Mandela Bay and then we travel to Australasia for the away leg of the tournament.

“With a long season ahead, it is important that we build on the strides made in our last few matches when we take the field in the coming weeks.”

Nienaber reported that there were no serious injuries from Saturday’s match, but he said they may look at resting a few players this week after the physically taxing Castle Lager Lions Series.

“We selected a big squad with the intention of being as well prepared as possible for the season ahead,” he said.

“There are some players who were part of the initial 46-man squad for our conditioning camp in June, who have not had an opportunity yet, so we will look to give them some of them a run in the next few weeks.

“It is important that we manage the players well to maintain the standards we have set for ourselves, and that includes game time for some players and resting others who have had a heavy load in the last few weeks.” 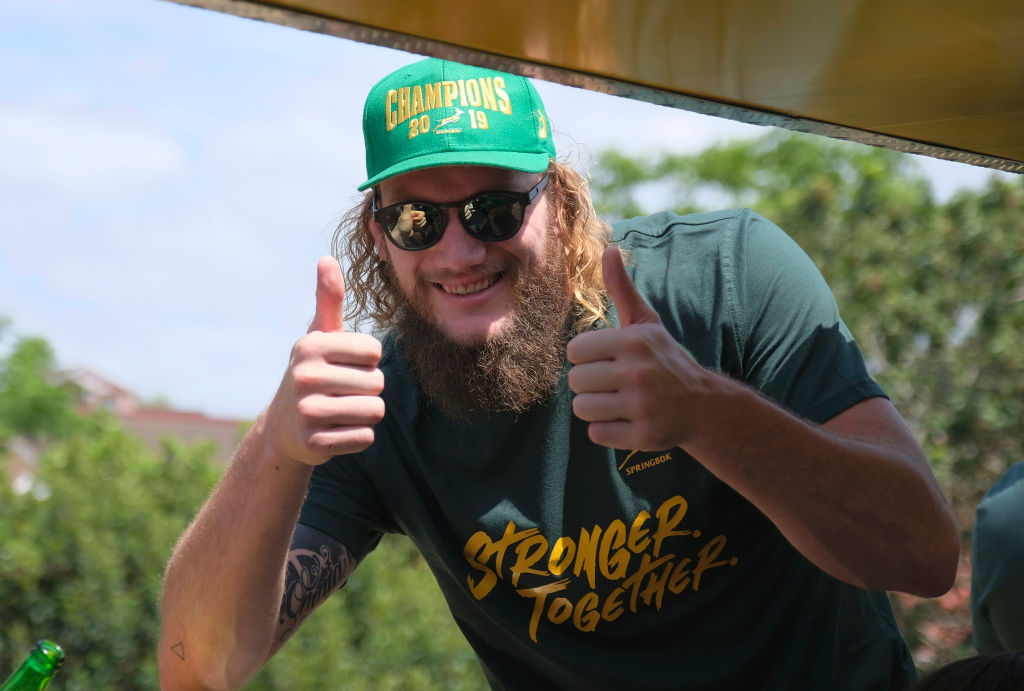 RG Snyman will rejoin the Springbok squad for The Rugby Championship