Springboks Fall To England at Twickenham

The Springboks scored the only try of the match but could not overcome England at Twickenham losing 11-12.

The Springboks’ failure to finish off their opportunities and some ill-discipline, which resulted in crucial penalties for England, cost them the match at Twickenham on Saturday, according to Rassie Erasmus, the SA Rugby Director of Rugby.

England edged South Africa 12-11 in a tightly fought battle played before a capacity crowd in London. The home side’s flyhalf and co-captain, Owen Farrell, deliverd a flawless goal kicking display and slotted three penalties, while Elliot Daly (fullback) was on target with a long-range penalty.

Springbok right wing Sbu Nkosi scored the only try of the match in the first half, while Handré Pollard succeeded with two penalty goals. The Bok flyhalf also hit the right upright late in the match from another penalty attempt.

The Springboks were especially dominant in the first half, when they had the advantage in territory and scoring opportunities. They failed to capitalise though.

“The two things which we didn’t do well was to finish our opportunities and our discipline,” said Erasmus.

“It doesn’t matter how you look at it, if you don’t finish off your opportunities and give away too many penalties, you will lose the Test match.”

Erasmus was also frustrated by the missed lineout opportunities when the Springboks were on the front foot.

“The lineouts were frustrating for me,” he said.

“(England lock Maro) Itoje was off with a yellow card and I thought we made the right call to opt for the lineouts instead of kicking for goal.”

Erasmus said he was pleased with the performances of Damian Willemse at fullback and Ivan van Zyl at scrumhalf. Willemse made his first start for the team while Van Zyl only had one previous start in the No 9 jersey.

“For them, a match such as this one is a great learning curve and playing in those decision making positions, I think they did well,” said Erasmus.

Eben Etzebeth left the field early with a foot injury and was replaced at lock by RG Snyman. Erasmus is not expecting his most experienced player to be ready to face France next week.

“We will have to do a proper medical check on Eben but it seems like he is out for the next game,” said Erasmus.

The Springboks travel to Paris on Sunday and will play France next Saturday evening at the Stade de France. 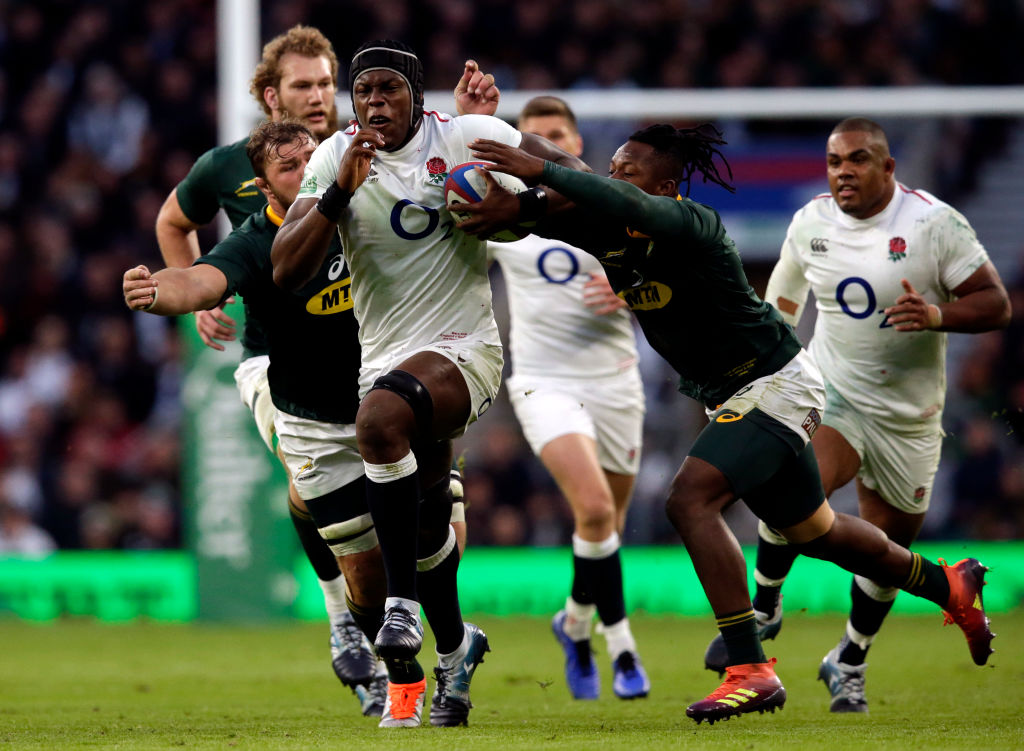