Rugby Australia has today welcomed funding from the Australian Government to support important scoping work ahead of the bid process for the 2027 Rugby World Cup.

The formal bid process is expected to commence in mid-2020 and run through to November 2021.

The Rugby World Cup is the third largest sporting event on the globe – the 2015 RWC in England generated economic output of around £2.3B, contributed an additional £1.1B to GDP, created 34,000 jobs and attracted 400,000 tourists.

The tournament had an estimated global TV audience of over 4 billion viewers.

Modelling for the 2019 Rugby World Cup, which will take place in Japan between 20 September 2019 and 2 November 2019 estimates that the 44-day Rugby World Cup 2019 will generate a record total output of around £2.97 billion for the Japanese economy, attract up to 400,000 international visitors and support up to 25,000 jobs.

Australia last hosted the Rugby World Cup in 2003 that saw the Qantas Wallabies fall to England in the now famous Final at ANZ Stadium (Telstra Stadium). 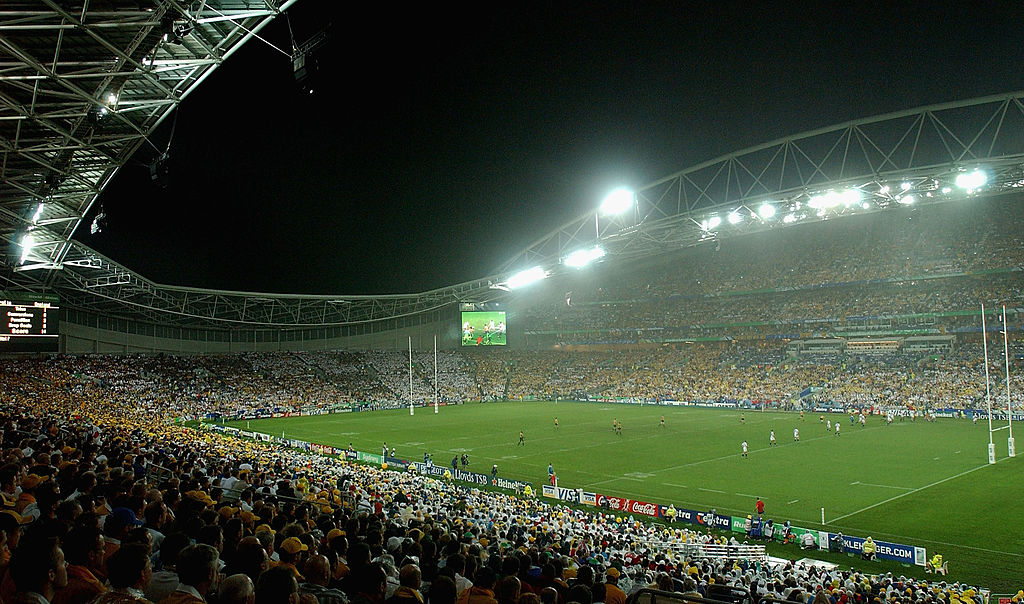 Rugby Australia Chief Executive Raelene Castle said: “Rugby Australia is most grateful and extremely pleased to receive this support from the Australian Government for our foundation planning phase.  As a country, we are fortunate to have strong support from governments that recognise the importance of hosting major events and what they can deliver, which was recognised in the Sports 2030 Plan and Sports Diplomacy 2030 Plan.

“The Rugby World Cup is one of the greatest sporting events in the world and is known for bringing fans from many different countries for a celebration of everything that is great about Rugby.

“Australia is a great sporting nation and hosting RWC 2027 would be another proud chapter in Australia’s rich sporting history of delivering global major events. We look forward to working with Australian Government agencies over the coming months before the official process kicks off next year."