The fifth round TRC clash between New Zealand and South Africa represents 100 years and 100 matches between the old enemies.

Springbok coach Jacques Nienaber has recalled the experienced trio of Lood de Jager, Elton Jantjies and Frans Steyn for Saturday’s Rugby Championship Test against New Zealand in Townsville, as they look to rebound from successive defeats against Australia.

Nienaber has made five changes to the match-day squad for the Test against the All Blacks, with Trevor Nyakane named at loosehead prop for his 50th Test cap. Two of the changes are in the starting lineup, and more three on the bench, which feature a five-three split this week.

De Jager (lock) has completed his return-to-play protocol after suffering a concussion against the Wallabies two weekends ago, and reunites with Eben Etzebeth in the second row, which sees Marvin Orie drop out of the squad.

The other change in the starting lineup is at blindside flank where Kwagga Smith is promoted from the bench in a direct switch with Franco Mostert, who will serve as impact player this week in a rotational switch to manage his workload.

Elton Jantjies and Frans Steyn are the new players amongst the replacements, with Steyn set to provide cover at centre and fullback, and Elton Jantjies at flyhalf, while Herschel Jantjies will cover scrumhalf. Cheslin Kolbe (wing) is still recovering from the knock he took to the leg before the first Test against Australia and could be available for selection next weekend.

“It’s always a massive task to face the All Blacks,” said Nienaber. “They have skillful players who thrive on turnover ball and who know how to capitalise on point-scoring opportunities, so we know that we need to a deliver a quality 80-minute performance against them to turn the corner after two disappointing defeats."

“Experience will be vital to ensure that we remain focused and calm throughout the match, and players such as Elton and Frans will bring that when they take the field. They have both played and won against the All Blacks, but they will also bring a set of different skills.

“Lood also boasts 51 Test caps, which will be valuable in this match, while has Kwagga has faced them before as well, which gives us a chance to give Franco a well-deserved opportunity to be managed carefully this week after a physically taxing load since the season started."

“We are fully aware of the challenge that awaits us, and we know what we have to do to stay on the right side of the scoreboard this weekend – strong defence, accurate execution and capitalising on our point-scoring chances will be key,” said Nienaber. 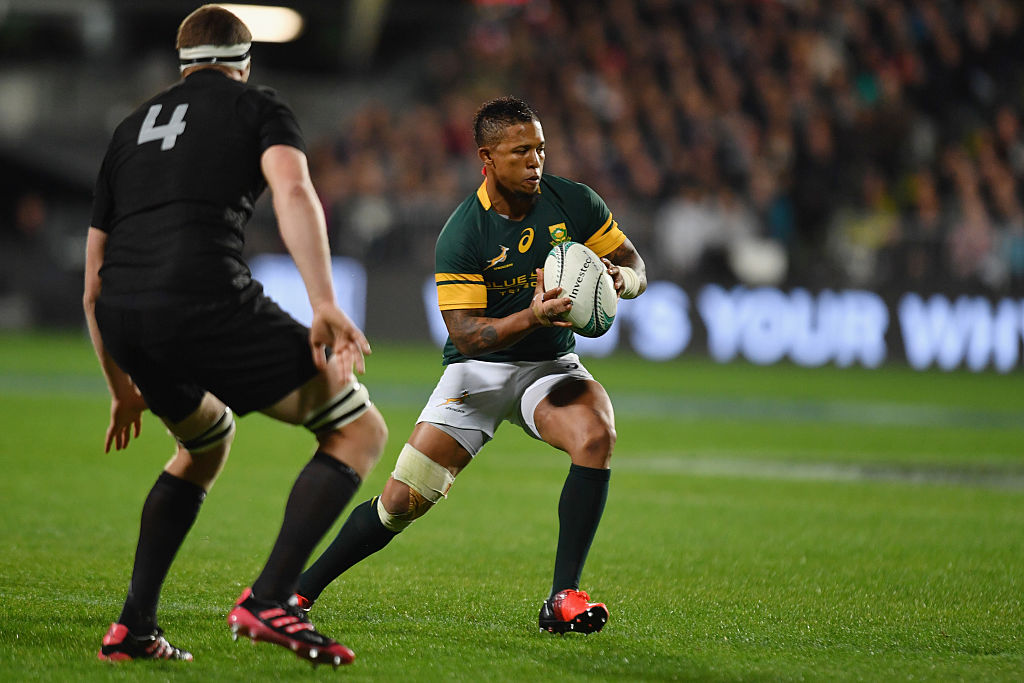 In the All Blacks' starting front row, Joe Moody retains the number one starting jersey and Nepo Laulala is back in the number three jersey, with Codie Taylor returning at starting hooker.  Props Karl Tu’inukuafe and Ofa Tuungafasi, along with hooker Samisoni Taukei’aho, are front row cover from the bench.

In the second row, the hugely-experienced Brodie Retallick returns alongside Scott Barrett, with Patrick Tuipulotu the reserve lock. In the loose forwards, Akira Ioane is at blindside flanker, captain Ardie Savea is at seven and Luke Jacobson at number eight.  Ethan Blackadder is the loose forward impact from the bench.

In the backs, TJ Perenara is again at halfback, with Beauden Barrett back in the starting 10 jersey in his 97th Test, playing his 15th Test against South Africa. David Havili returns at second five-eighth, Rieko Ioane is again at centre and the starting back three from last week’s Test are retained, with George Bridge again on the left wing, Will Jordan on the right wing and Jordie Barrett at fullback. Halfback Brad Weber, Damian McKenzie and midfielder Quinn Tupaea are the back reserves.

All Blacks Head Coach Ian Foster said: “The whole team is excited at what lies ahead this weekend.  The group is working hard, we have been building our performances and we’ve put ourselves in a great position to win the Fortinet Rugby Championship and that’s really exciting for the team. The fact that it is against South Africa is pretty special.”

The All Blacks are expecting a torrid battle up front, as always against the Springboks. Commenting on the forwards selection, Foster added:  “It’s a tough pack to pick at the moment because there are a lot of players putting their hands up and there were some players who played well last week.”

“But we have got some very good combinations that we have worked on since the start of the Championship. It’s great to have experienced players like Joe Moody, Ofa Tuungafasi and Patrick Tuipulotu back. It has given us a great starting pack and a strong bench.”

Foster said the team was looking forward to playing in the 100th Test match, but had a narrow focus this week.

“For us, as a team, we’re trying to zone in on what we want to do in this game. We are all aware of the history and legacy of this match and respect that, but the only way we can do justice to that is to prepare well and focus on what we have to do. 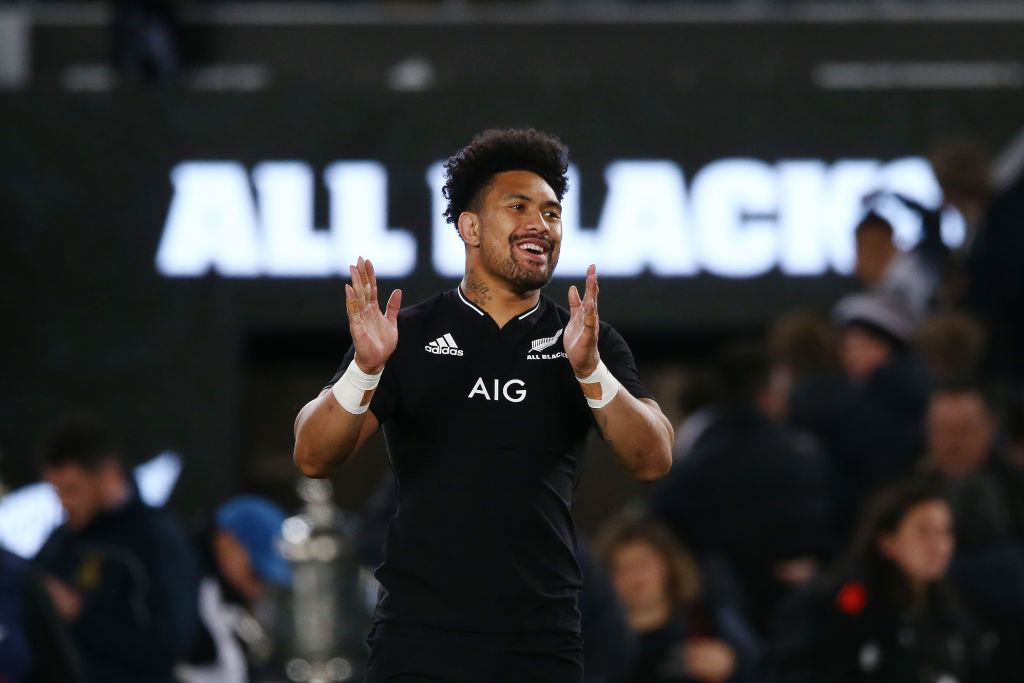 Ardie Savea named as captain for the historic Test match