The team features several changes from the side which played the Wallabies in the second Bledisloe Cup match at Eden Park on August 17.

In the forwards, Codie Taylor starts at hooker, with Liam Coltman providing cover from the bench; Matt Todd starts at openside, with Luke Jacobson coming onto the bench for his second Test, while Scott Barrett comes in as lock cover on the bench.

In the backs, TJ Perenara will start in the 9 jersey, with Aaron Smith on the bench; Beauden Barrett is at 10 with Josh Ioane poised to make his All Blacks debut off the bench if required; Ryan Crotty returns from injury into the 12 jersey for his first Test appearance of the year, while in the outsides, Ben Smith comes in at fullback, with Jordie Barrett providing cover in the reserves.

All Blacks Head Coach Steve Hansen said there was a real sense of excitement in the team.

"It's great to get the squad together and start preparing for what will be a great match against Tonga. We know the Rugby World Cup is just around the corner, but we are focusing on 'right here, right now'," he said.

"The players have brought real energy into our preparations here in Hamilton and the key will be to harness that excitement and put in a skillful and clinical performance on Saturday.

"Tonga will be targeting this game in a bid to build momentum into their Rugby World Cup campaign, and so are we, as it's going to be important for both teams to head into the Tournament with confidence." 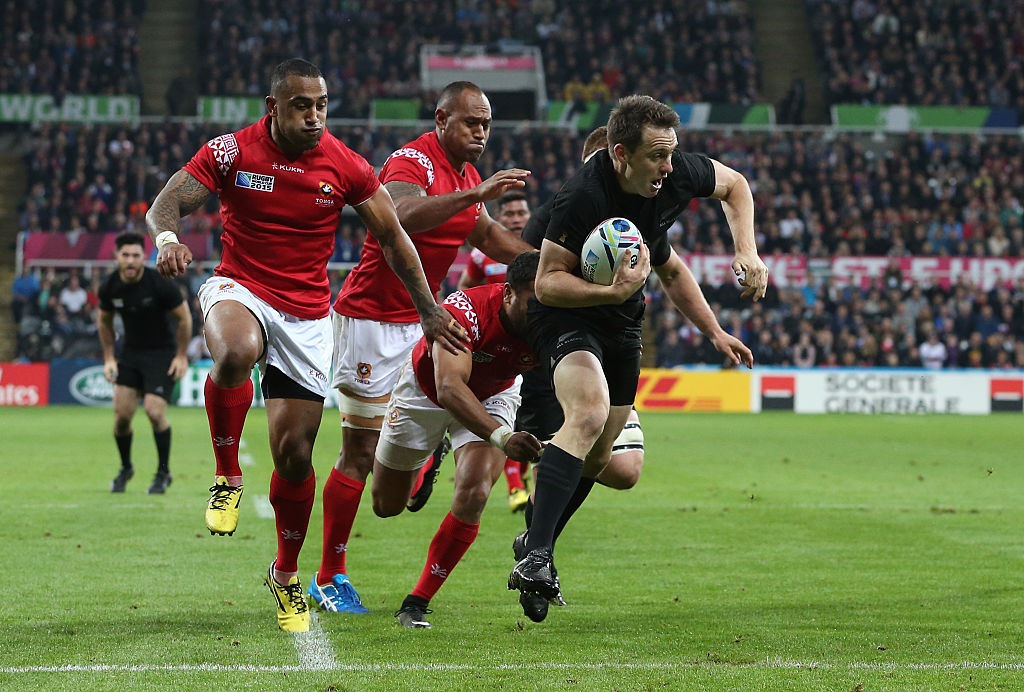 Wallabies flanker David Pocock will captain Australia on his return from injury in Saturday night’s Test against Samoa at Bankwest Stadium in Western Sydney. Pocock’s return to fitness is a major boost for the Wallabies with the Test against Samoa to be the last hitout for the side ahead of Rugby’s showpiece event in Japan.

The flanker is one of several experienced campaigners included in the starting 15, including Test centurions Adam Ashley-Cooper, Will Genia and Sekope Kepu. Both Genia and Kepu have confirmed their retirement from Test Rugby at the end of 2019, ensuring Saturday’s clash is their final appearance on home soil.

Reserve hooker Tatafu Polota-Nau will join the pair in the hanging up his boots for Australia, with the 14-year Test veteran also confirming his retirement from International Rugby following the tournament in Japan. Polota-Nau said: “It's awesome to see the depth of hookers in Australian Rugby grow from strength to strength, in particular the gentlemen that have been selected, so much that it's resulted in me missing selection for Japan. However, i'm pleased that I can contribute by helping to prepare the lads before they take off on their biggest mission.

“I've been very fortunate to wear the Gold jersey for as much as I have, and have cherished every single opportunity that I have worn it. I want to take this opportunity to thank every person that has been involved with my Rugby journey, both in the game and away from it. It's definitely been a privilege to take the field knowing I have represented them to the best of my ability, regardless of the result."

“It's quite fitting that, likely, my last international game will be at Bankwest Stadium, where it all began for me with the Western Sydney Two Blues. I do hope in the near future that the game I've been fortunate to help grow and love, can have a big impact within this region for the sport to grow,” Polota-Nau said.

While Polota-Nau’s Test career will come to a close at the end of 2019, Rob Valetini is set to start his. The Brumbies backrower is set to become Wallaby 929 after being named on the bench by Michael Cheika.

Saturday’s Test at Bankwest Stadium will be just the sixth clash between the two proud Rugby nations, and the first meeting since Samoa’s shock win at ANZ Stadium in 2011. Three of Australia’s starting 15 for Saturday have Samoan heritage, including starting hooker Jordan Uelese who is a Chief in his village of Aufaga in the southeast of Upolu Island. 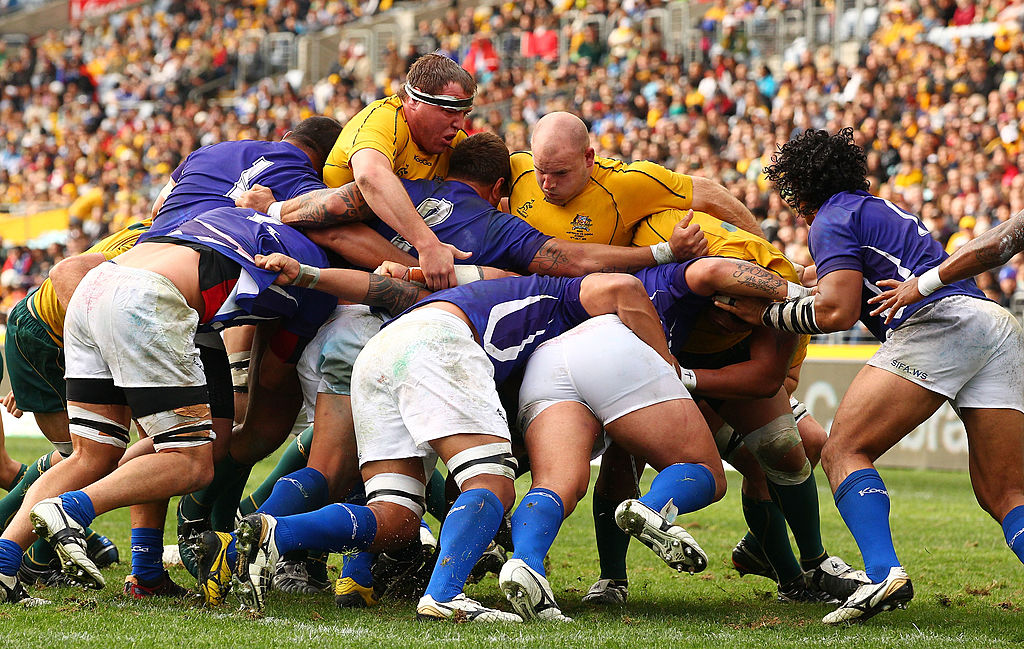 Rassie Erasmus named 22 of the Springbok 23 that fought to a last-gasp draw against New Zealand in July, for Friday’s clash with Japan in Kumagaya, which will mark the 50th Test appearance for Pieter-Steph du Toit, SA Rugby’s Player of the Year for 2018.

The return to the starting line-up of Springbok captain Siya Kolisi, now fully recovered from injury, is the only change to the team that drew 16-16 with the All Blacks to open the way to a first Castle Lager Rugby Championship in a decade, in Wellington six weeks ago. It means there are 18 changes in personnel to the last selection – the team which defeated Argentina, 24-18 – to complete the Springboks’ domestic programme at Loftus Versfeld two weeks ago.

The only survivors of that match – along with Kolisi – are RG Snyman and Jesse Kriel, who drop down to the bench; Faf de Klerk who returns to the starting line-up, and Frans Steyn, who covers several positions from the bench, for a fifth successive time. Kolisi replaces Kwagga Smith – who drops out of the 23 altogether – in what has become an otherwise settled combination, appearing in essence for the third time this season. This was also the group which clinched the Championship with a resounding 46-13 victory over the Pumas in Salta.

Erasmus said, “I hope this selection will send a strong message that we have the utmost respect for Japan. Perhaps we made the mistake of complacency against them in the past but we’ve been hammering the message all week that we should never do that again against Japan."

“They’re a smart team of great athletes, playing at home, having won a title in the past month and now desperate to prove something. This Test is as big a challenge as any we’ve had this season.”

Japan beat Fiji, the USA and Tonga to claim the Pacific Rugby Championship recently and have been in camp lying in wait for the Springboks. The Japanese have a 100 percent record against South Africa, having famously won the only meeting between the teams, 34-32, at Brighton in England during the 2015 Rugby World Cup.