Ball carrying, beating defenders and carrying for big metres will define who is successful in the 2019 TRC so who are the likely metre-eating maestros...

The Rugby Championship squads for 2019 have been named, a vital component will be the players who can rack up the metres and put in the hard yards for their respective sides. Players who have the skill to go the distance and make big carries are extremely beneficial to getting their teams on the front foot. Who excelled at the art of gaining metres in The Rugby Championship 2018?

Despite playing No.10., New Zealand’s Beauden Barrett wasn’t afraid to put his body on the line for his team, making 65 carries for 276 metres gained, both tournament-high tallies for any fly-half at The Rugby Championship 2018. Another All Black, Karl Tuinukuafe, was the only prop to pass 50 metres gained (57) for the campaign from his 16 carries. Two hookers passed the 100-metre mark, South Africa’s Malcolm Marx (128 metres gained from 42 carries) and New Zealand’s Codie Taylor (144 metres gained from 33 carries). 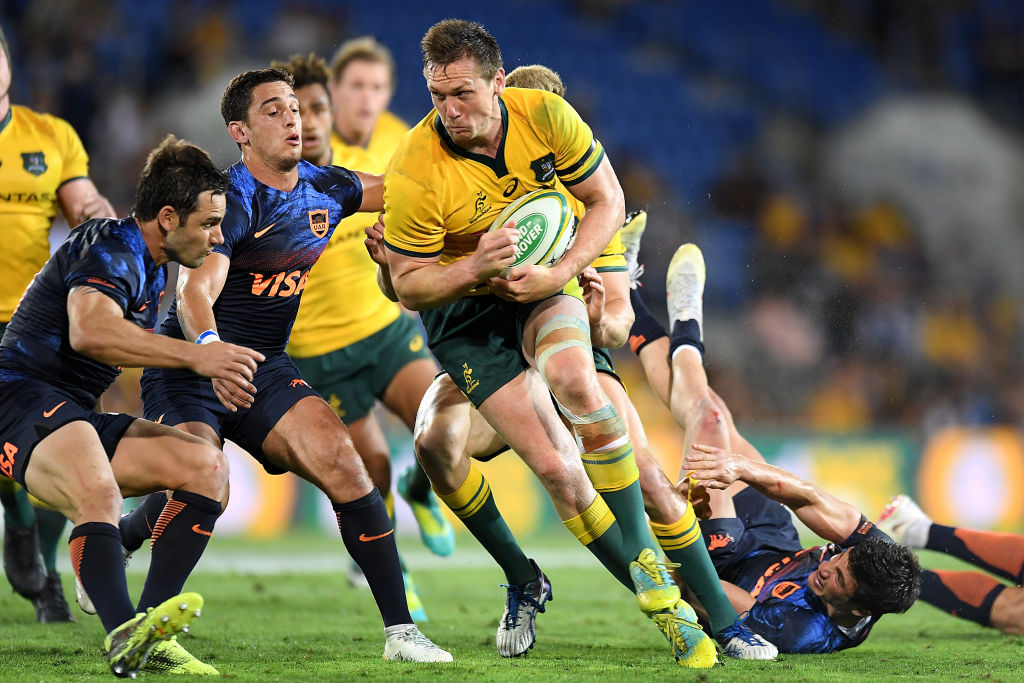 Nine of the top 10 metre-eaters from The Rugby Championship 2018 have made their respective squads for the 2019 edition, it will be intriguing to see if they can maintain that standard or if new players will emerge.