After a scintillating 16-all draw that defied the wild weather in Wellington, Australia and New Zealand will suit up and do it all again at Eden Park.

Can the Wallabies come out with would be a famous win heading into The Rugby Championship or will the All Blacks triumph in their Eden Park fortress?

Indeed, the Wallabies will have to overcome their infamous record at the Auckland venue – September 1986 was the last time the Australians were on the right side of the scoreboard there (22-9), having been defeated in 19 consecutive Tests since then by their Trans-Tasman neighbours at the venue.

The Wallabies 13% win percentage against the All Blacks at Eden Park is their second-lowest at any New Zealand venue they’ve faced their neighbours in Test rugby (min. 3 Tests), with only Carisbrook (8%) in Dunedin below that. Lancaster Park in Christchurch (W6) is where they have had their most success when travelling across the Tasman. 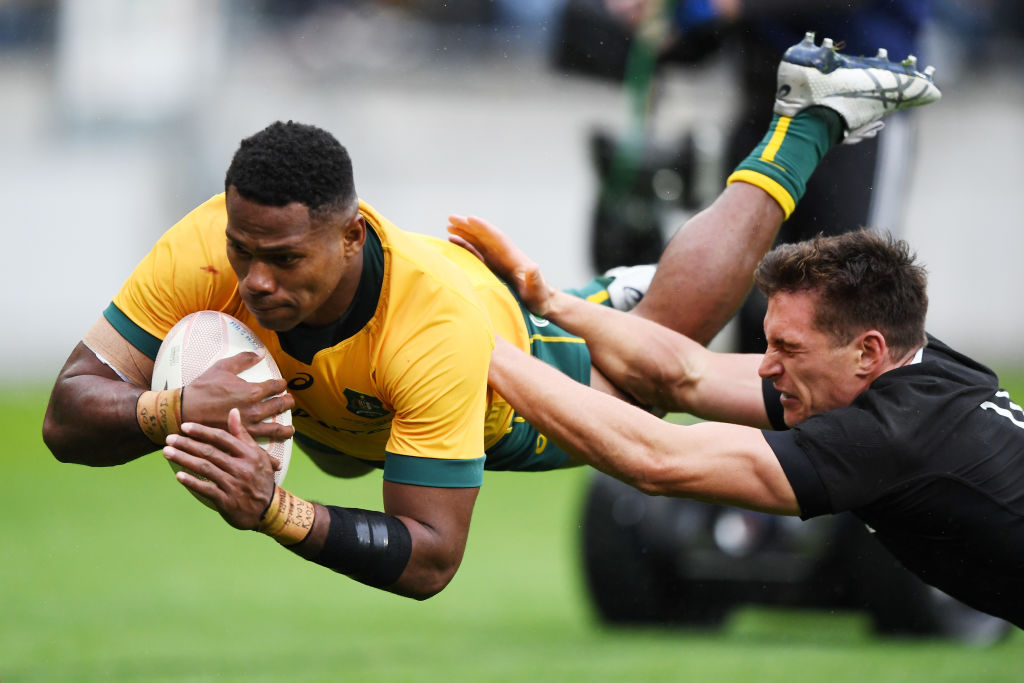 Looking at their Test meetings at Eden Park since 2012, the All Blacks have made more per game in each of the attacking categories below than their opponents in green and gold. Points (37.8), metres gained (613.5) and offloads (18.7) per game are particularly noticeable areas of dominance for the All Blacks in these fixtures.

Defensively the Wallabies will most certainly want to bring down the 24.8 missed tackles per game they have averaged at Eden Park over their last six Tests against the All Blacks there. An area they could exploit is the All Blacks’ 16 turnovers conceded per game in that period, only 4.2 per game fewer than the Wallabies (20.2). Lineouts (New Zealand 12.2, Australia 11.8 per game – inc. steals) and scrums won (New Zealand 6.5, Australia 5.8 per game – inc. steals) are even closer, with little separating the two teams.

Prior to the First Test, the only previous drawn Test between the All Blacks and Wallabies on New Zealand soil (9-9, 25 August 1962 in Wellington) saw the home team triumphant in their next such fixture (3-0, 8 September 1962 in Dunedin). If another tight score line of that magnitude is what awaits us then fans will once again be on the edge of their seats long after the siren has sounded….