Wallabies coach Michael Cheika has named three new faces - Arnold, Paenga-Amosa and Timu -amongst a 31-man squad to face South Africa and Argentina over the next fortnight.

Newly crowned Brumbies Player of the Year Rory Arnold as well as Reds pair Brandon Paenga-Amosa and Caleb Timu will join the Wallabies squad ahead of the Test against South Africa at Suncorp Stadium next Saturday night.

Arnold is yet to feature in 2018 while Paenga-Amosa started all three Tests in the number two jersey against Ireland after impressing for Queensland in Vodafone Super Rugby.

Timu bounced back to his barnstorming best with a try for Queensland Country in yesterday’s grand final replay against the Canberra Vikings in the National Rugby Championship.

Israel Folau (ankle) has been named in the squad after missing the second Bledisloe Cup Test in Auckland while prop Taniela Tupou (hamstring) is also racing the clock to be fit for Saturday night’s Test against South Africa in Brisbane. 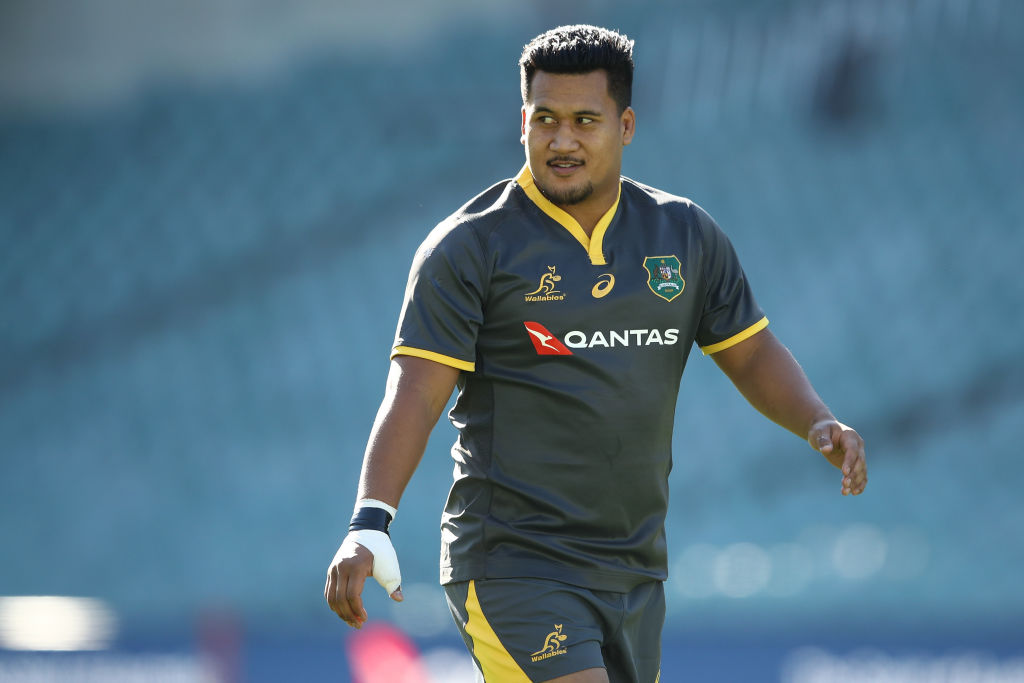