Wallabies coach Michael Cheika has named Brandon Paenga-Amosa and Caleb Timu to start in the First Test of the Ireland Series with Peter Samu on the bench.

Saturday night’s clash will cap a remarkable rise for Paenga-Amosa who was playing for Southern Districts in Sydney’s Shute Shield this time last year.

Paenga-Amosa will become Wallaby 918 when he runs out alongside experienced front-rower Scott Sio and Sekope Kepu, to bookend the scrum against the world number two side.

Timu’s journey to the Gold jersey has been a different one. The 24-year old returned to Rugby in 2016 before suffering a serious knee injury in his first training session with the Queensland Reds.

Timu, who is set to become Wallaby 919, will partner David Pocock in the backrow in what will be his first Test since December 2016.

The Wallabies have named an otherwise settled starting fifteen that boasts 623 Test caps between them, and includes playmaking stars Will Genia, Bernard Foley and Kurtley Beale. 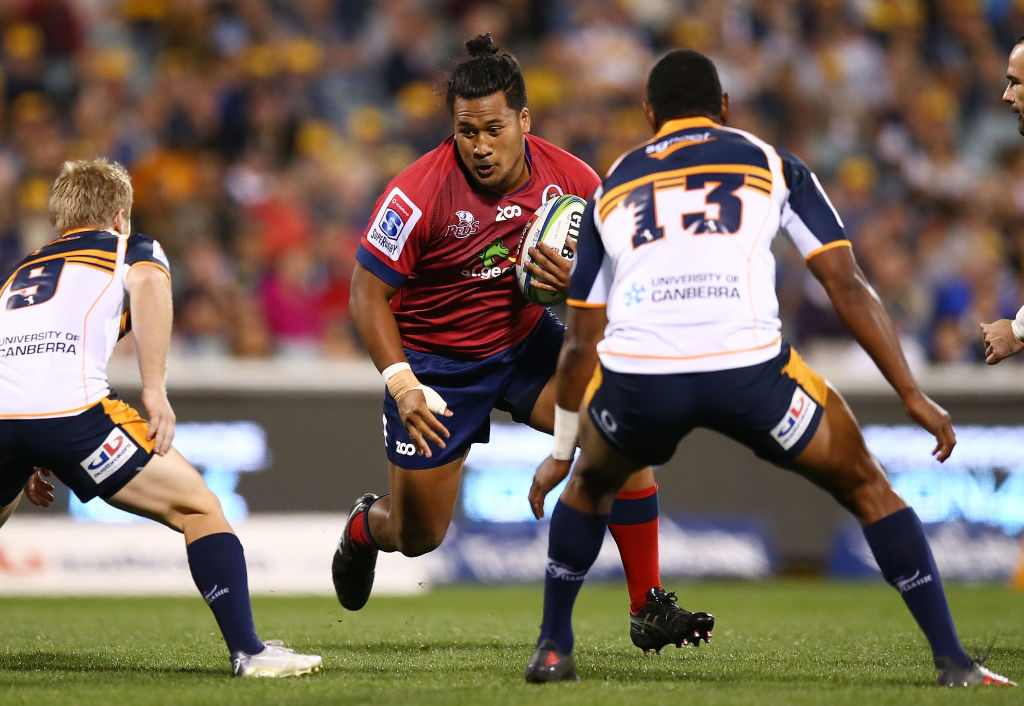 Cheika has also confirmed a six-two bench for Saturday night’s Test that includes backrower Peter Samu, in what could be his Test debut.

Allan Alaalatoa will revert to loosehead prop on the bench to allow room for tighthead sensation Taniela Tupou to potentially play his first Test on home soil.

Ireland have won three of the last four meetings between the two sides but the Wallabies were victorious at their last game at Suncorp Stadium, when they prevailed 22-15 in 2010.

The Mitsubishi Estate Ireland Series will be the first-ever three Test Series between the two nations as Ireland look to extend their 12-match unbeaten run.