TRC Match Officials for Round 1 Confirmed

The match officials for Round #1 of The Rugby Championship, as selected by World Rugby, have been confirmed.

The Rugby Championship, Round #1, kicks-off at Jose Amalfitani Stadium in Buenos Aires where Australian referee Angus Gardner is in the middle as the Pumas host the All Blacks. Gardner was World Rugby referee of the year in 2018 and is another of Super Rugby's top referees. He refereed the 2018 Final, has several TRC tests under his belt and he will referee in his second Rugby World Cup in September in Japan.

The second match of the round in Johannesburg will see  New Zealand referee Paul Williams [pictured below] will take charge of the Springboks versus Wallabies match at Emirates Airlines Park, Johannesburg.  Now one of Super Rugby's established referees, having controlled 28 matches over the last four years, his growing experience has been rewarded with a place as one of the 12-man referee panel for the 2019 Rugby World Cup in Japan. In June of last year he took charge of the second test between Australia and Ireland in Melbourne and England vs Japan and Scotland vs Argentina during the November Test window.  This year he made his 6 Nations debut taking charge of England versus Scotland at Twickenham in March 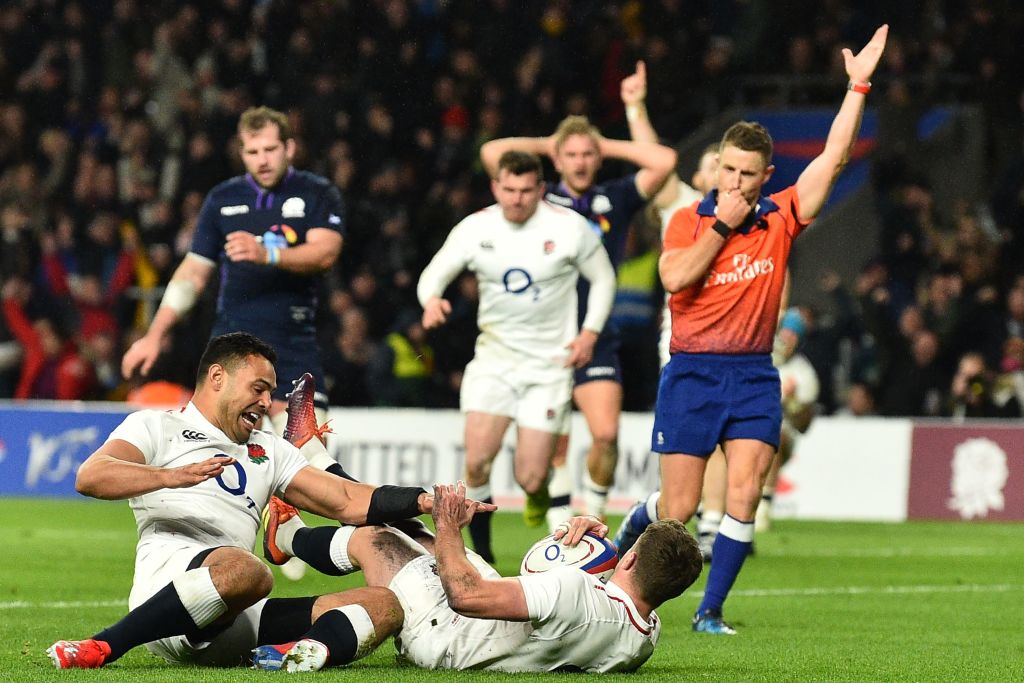