TRC Match Officials for Round 3 Confirmed

The match officials for Round #3 of The Rugby Championship, as selected by World Rugby, have been confirmed.

The Rugby Championship, Round #3, kicks-off at the new Optus Stadium in Perth which will host the Wallabies v All Blacks match for the first time. French referee Jerome Garces [pictured below] is in the middle as the Wallabies look for victory over the All Blacks in TRC for the first time since 2015. Garces has refereed at international level since 2010 and was the referee for the famous Japan victory over South Africa at the 2015 Rugby World Cup in England. He has refereed numerous TRC matches with his last match the South Africa v Australia clash at Port Elizabeth in Round 5 last year

The second match of the round in Salta, Argentina, will see fellow French referee Romain Poite take charge of the Pumas versus Springboks match at Stadio Ernesto Martearena.  Poite started his senior refereeing career as an assistant referee at the 2007 Rugby World Cup. Poite famously told the England team, "I'm a referee, not a coach", during the 2017 Six Nations when Italy employed unusual tactics in the match. No stranger either to TRC, he was also the referee for the third and deciding Test between the All Blacks and British and Irish Lions in 2017 - the game ended in a 15-15 draw, leaving the three-match series tied 1-1. 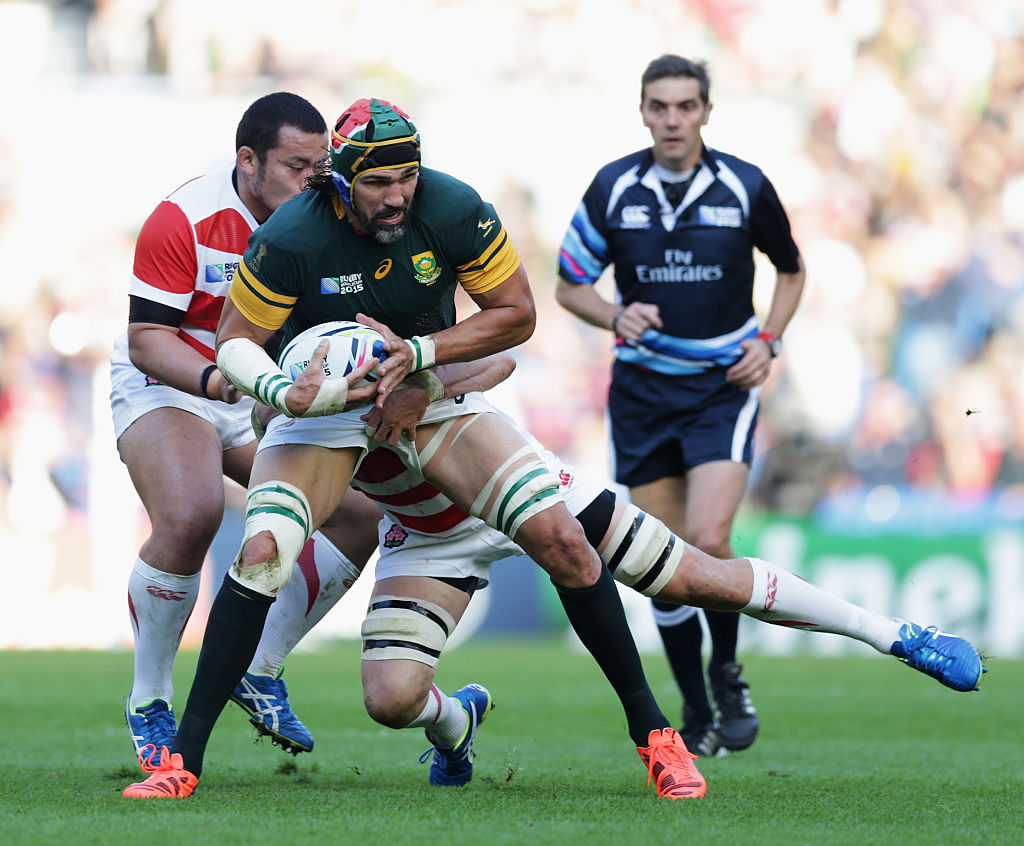