Both the Wallabies [four changes] and All Blacks [two changes] announce run-on changes for Round 2 in Auckland due to injuries.

Sio and Alaalatoa to bookend scrum at Eden Park

Wallabies coach Michael Cheika has made four changes to his starting fifteen ahead of the second Bledisloe Cup Test at Eden Park this Saturday.

Brumbies props Allan Alaalatoa and Scott Sio will bookend the scrum with Tom Robertson and Sekope Kepu shifting to the bench.

Jack Maddocks will earn his first Test start when he runs out on the right wing with Melbourne Rebels fullback Dane Haylett-Petty to wear the number 15 jersey in the absence of Israel Folau (ankle).

Last weekend, Maddocks became the first Australian to score on debut when playing from the bench since Taqele Naiyaravoro in September 2015 against USA.

Brumbies pair Folau Faingaa and Tom Banks are in line for their Wallabies debut after being named amongst the reserves, in what will be Michael Cheika’s 50th Test as coach of Australia.

Australia haven’t tasted victory in New Zealand since August 2001, when the Wallabies beat the All Blacks 23-15 in Dunedin. 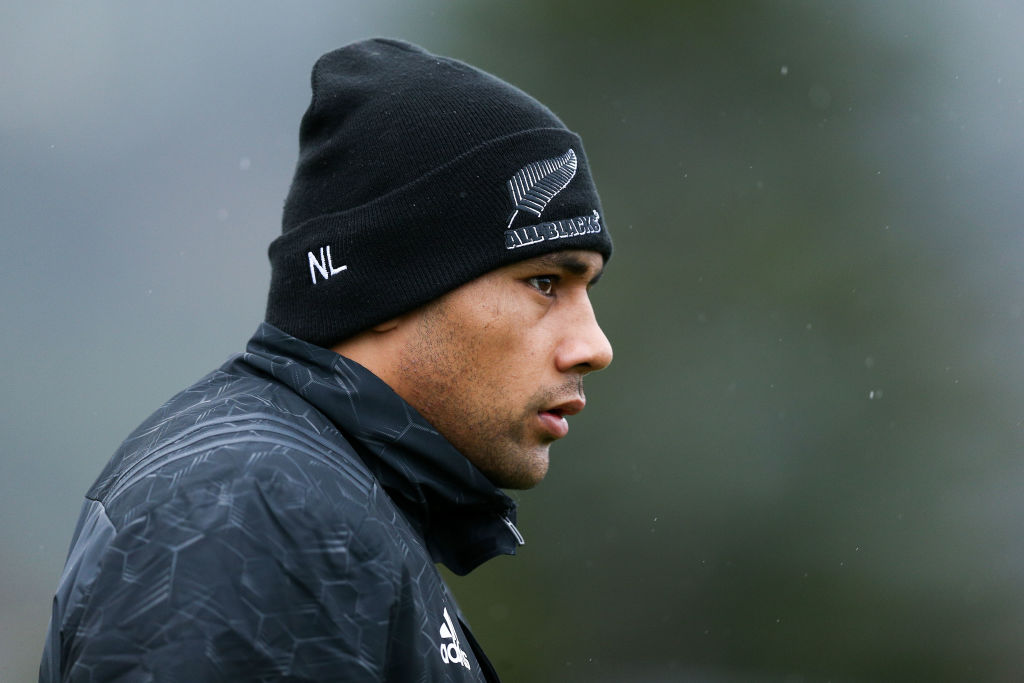 All Blacks tighthead prop Owen Franks is to become the All Blacks newest centurion in a side that features the same starting forward pack from the side which beat Australia 38-13 in Sydney last weekend, while Ofa Tuungafasi comes back onto the reserves bench for Tim Perry.

There are two injury-enforced changes in the backline.  With winger Rieko Ioane ruled out, Waisake Naholo comes across to the left wing, Ben Smith moves to the right wing and Jordie Barrett has been named at fullback, for his third Test start. In the midfield, Ngani Laumape comes in for Ryan Crotty.

All Blacks Head Coach Steve Hansen said: "The team is fully aware that it has the opportunity to close out the Bledisloe Cup series on Saturday. In saying that, we know that there'll be a massive response from Australia following their performance last week.  Not only are we excited by this challenge, but we're looking forward to responding ourselves with a better performance.

"Our preparation this week - both physically and mentally - has been all about getting ready to do that. We'll be looking to execute to an even higher level and play at an intensity that will challenge ourselves and our opponent."

"Whilst last week was a special occasion for Sammy Whitelock, this week it's Owie's turn to join that special club. He has started 90 of his 99 Tests to date, which is an incredible achievement for a tighthead prop, one of the most physically demanding positions on the footy field.

"His professionalism and dedication to improvement has been an inspiration to other All Blacks for quite some time now.  We congratulate him and his family on such a wonderful achievement."