The teams for Tri Nations #1 (Bledisloe Cup #3) have been announced for the clash at ANZ Stadium in Sydney.

The matchday 23 features the selection of 2020 All Black Hoskins Sotutu at number eight in his first Test start, in for Ardie Savea, while loose forward Dalton Papalii and midfielder Ngani Laumape also make their first appearance of 2020 on the bench.

Sotutu is one of three changes to the starting forward pack for Saturday: Karl Tu'inukuafe comes in at loosehead prop for Joe Moody, who is still going through HIA (head injury assessment) protocols, while Samuel Whitelock returns at starting lock. Tyrel Lomax comes onto the bench for Nepo Laulala.  In the
backs, Laumape is in the 22 jersey, while Rieko Ioane is in the 23 jersey.

All Blacks Head Coach Ian Foster said this week's approach to what would be a massive Test match was simple.

"It's the third Test of a four Test series and the Bledisloe Cup is on the line.  It's a real chance for us to come into their home patch, a place which they take a lot of pride in playing and for a trophy which means a lot to them, and we need to show them how much it means to us.  The chance to go and win a trophy that's precious to us is exciting."

On Hoskins Sotutu, Foster said: "He's had plenty of minutes already in the Bledisloe Cup series and he's ready to go.  He's excited.  It's a chance to start his first Test so it's pretty special for him."

Foster said the All Blacks were also hugely excited by the prospect of winning the Bledisloe Cup on Australian soil, the first time since 2009 that the team had had that challenge.

"None of our players, even our experienced ones, have had to win the trophy in Australia.  In the past the deciding game has always been in New Zealand, so I think it's a great challenge for us."

Commenting on the Bledisloe Cup series to date, Foster added: "It's been a two-pronged learning approach for us.  Firstly, we've been learning about how we can get better ourselves and we've been delighted with the way the new players especially have made progress there. Now we just need to cement the growth in our game.  Secondly, clearly, we've also been learning about the Australians." 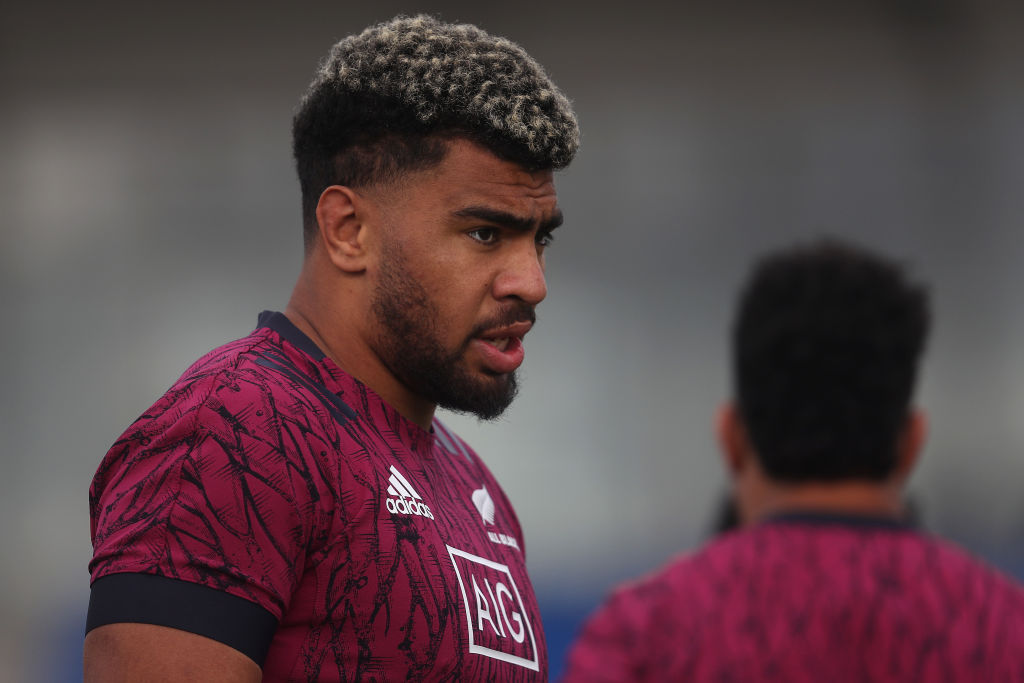 20-year-old Lolesio and Simone steered the Brumbies to the Super Rugby AU title and will replace the injured James O’Connor and Matt To’omua in the side’s first match on home soil since the record breaking win over the All Blacks in Perth in August last year.

The pair are two of four uncapped players in Rennie’s match day 23 with Queensland Reds duo Tate McDermott and Fraser McReight in line for their first appearance for the Wallabies from the pine, with the side also set to wear the First Nations jersey for just the fourth time.

Allan Alaalatoa is the only change to the pack, named for his first start in 2020 alongside Brandon Paenga-Amosa and James Slipper in the front row, the latter set to play his 99th Test for this country. The ever-improving Matt Philip and Lukhan Salakaia-Loto will have another chance to build on their combination in the second row.

Lolesio will be partnered by his Super Rugby teammate Nic White in the halves with Simone to combine in the midfield with the dynamic Jordan Petaia, who will start for the first time in 2020 in what is also his first Test match in Australia. The experienced Dane Haylett-Petty will wear the 15 jersey for the first time this year with Marika Koroibete and Filipo Daugunu adding speed on the wings.

Jordan Uelese, Scott Sio and Taniela Tupou will be called upon as the front row finishers with Rob Simmons set to surpass Stephen Larkham and become the equal 8th most capped Wallaby when he runs on for his 103rd Test. The other end of the spectrum sees McReight and McDermott in line for their debuts with the aggressive Hunter Paisami and versatile Reece Hodge rounding out the match day squad.

“Noah and Irae have played a lot of footy together and we have no doubt they’re ready to take the step up to Test rugby. Tate and Fraser have had big Super Rugby seasons and have impressed in training over the past month.

“It’s an especially significant night for us with the chance to represent and celebrate our First Nations people by wearing the Indigenous jersey on home soil in front of our Wallabies family.

“We know New Zealand will pose another tough challenge but we’ve prepared well and will be ready to go on Saturday night.” 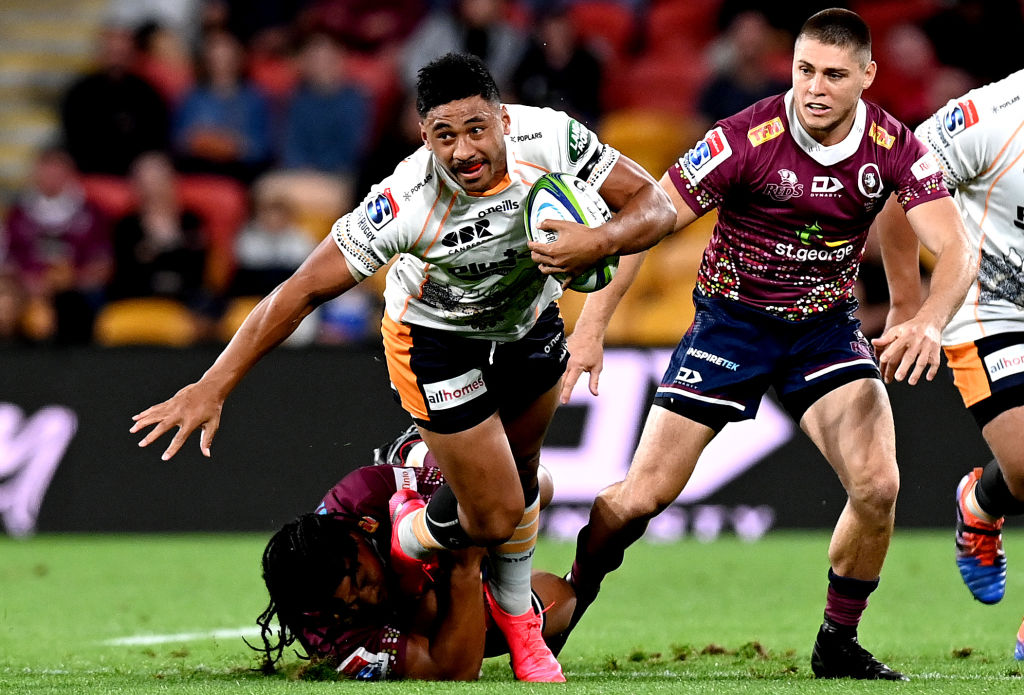 * Halfback Aaron Smith will play his 95th Test on Saturday and move onto the top ten list of most capped All Blacks of all time.

* Outside back Jordie Barrett has scored 89 points in his 19 Tests (13 tries, nine cons, two pens) and when he reaches 100 points, he and brother Beauden will be the first pair of brothers in the world to have each scored 100 points in international rugby for their national team.

* The All Blacks and Australia will be playing their 169th Test against each other. New Zealand has won 116 of those matches, Australia 44 with eight draws.  The All Blacks have held the Bledisloe Cup since 2003.