Qantas Wallabies coach Michael Cheika has named two uncapped players in his 30-man squad to tour South Africa and Argentina for the last two matches of The Rugby Championship.

Melbourne Rebels flanker Angus Cottrell will join the Wallabies fold for the first time with the workhorse impressing during the Vodafone Super Rugby season and in the opening rounds of the National Rugby Championship for the Melbourne Rising.

Uncapped scrumhalf Jake Gordon will also tour with Joe Powell to remain in Canberra to gain game time in the NRC for the Canberra Vikings while Tolu Latu will get vital match minutes for the NSW Country Eagles.

Meanwhile, backrower Pete Samu will miss the next four weeks after suffering a knee injury in the opening half against Argentina on the Gold Coast.

Qantas Wallabies coach Michael Cheika said: “There’s an opportunity presented to us now to get some good victories overseas and that’s going to come from consistency in the way that we play.

“We have got some news additions to the squad and these guys have shown plenty of grit and determination to get an opportunity at a higher level so now we’re looking for them to add that to the mix.

“We’re very determined to make sure that we repay the faith and show people what we’re about in the way we play,” Cheika said.

The Wallabies will square off against South Africa at Nelson Mandela Bay Stadium in Port Elizabeth next Sunday morning (1.00am AEST) before flying to Argentina to face the Pumas in Salta the following weekend. 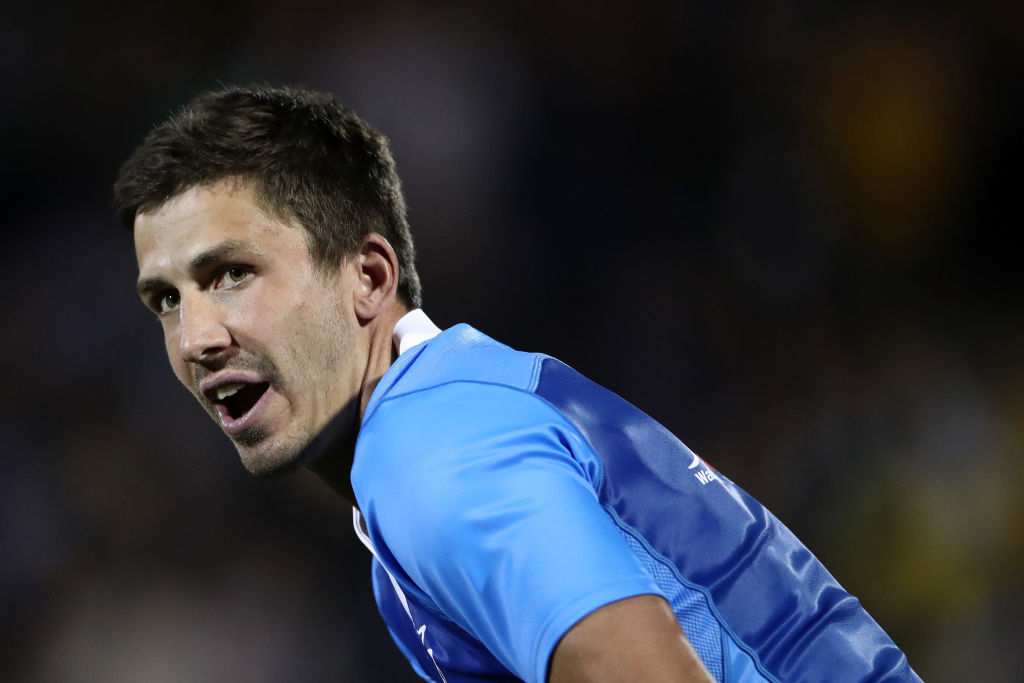