The uncapped trio of Sergeal Petersen, Ruhan Nel and JD Schickerling have been named in the Springbok squad of 36 for the 2018 November Tests in the UK and France.

Apart from the inclusion of the three uncapped players from DHL Western Province, there were recalls for Gio Aplon (outside back) and Louis Schreuder (scrumhalf), who captained the Cell C Sharks in Saturday’s Currie Cup final.

Schreuder and the uncapped DHL Western Province trio were among 10 players who rushed from the Currie Cup final to catch a flight to the UK to join the Springboks on tour.

Also on the flight after the final were Wilco Louw, Bongi Mbonambi,Sikhumbuzo Notshe and Damian Willemse (all DHL Western Province) and the Cell C Sharks’ Sbu Nkosi and Thomas du Toit. The final of the Currie Cup, sponsored by Nashua and DirectAxis Financial Services, was won by the Cell C Sharks by 17-12.

Trevor Nyakane (prop) and Lood de Jager (lock) are back in the Springbok fold after missing the entire international season to date due to injury, while Duane Vermeulen (loose forward) also returns after missing the Castle Lager Rugby Championship campaign.

All three experienced forwards, with a combined 115 caps between them, were part of a preliminary squad of 20 players who attended a week-long training camp in Stellenbosch, where they worked hard to prepare for the annual end of year tour.

Petersen played in a tour match for the Springboks against the Barbarians at Wembley in London in 2016, but is uncapped at Test level. Nel was part of the squad during the latter stages of the Castle Lager Rugby Championship.

The 23-year-old Schickerling, a former SA Under-20 representative, will get his first taste of senior international rugby, although he and Petersen played for the SA ‘A’ side against the touring England Saxons in June 2016.

Aplon is plying his trade in Japan nowadays and has 17 Test caps to his name, the last of which came in 2012. He is an exciting attacker with a good left boot and can play either fullback or wing.

Schreuder has one Test cap and cracked the nod for inclusion in the tour squad following some good performances for the Cell C Sharks in the domestic Currie Cup. 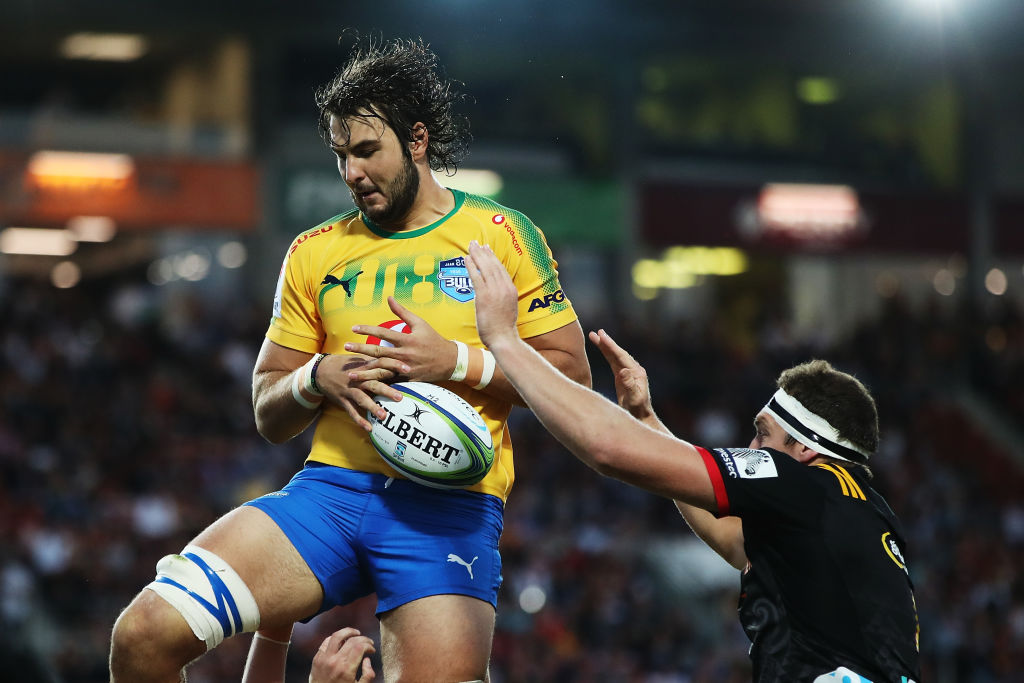 Lood de Jager is back after injury

Rassie Erasmus, the SA Rugby Director of Rugby, has named 20 forwards and 16 backs for the month-long tour to England, France, Scotland and Wales.

“This tour to the northern hemisphere will be another tough test of our team’s character and we are looking forward to the exciting challenges against England, France, Scotland and Wales,” said Erasmus.

“It is always good to welcome new players to the Springbok environment and I’m excited to work with Sergeal and JD – I am sure they will bring a lot of energy into the group.

“And we all know the value experienced players such as Lood, Trevor, and Duane will bring to the squad.”

Lionel Mapoe, who was part of the training squad in Stellenbosch, was ruled out of the tour due to injury and joins Tendai Mtawarira, Ross Cronje, Lukhanyo Am and Makazole Mapimpi, all of whom were part of the Castle Lager Rugby Championship squad, on the sidelines.

The Springboks face England at Twickenham on 3 November, followed by a meeting with the French in Paris one week later on 10 November. Their third Test on Tour is against Scotland at BT Murrayfield in Edinburgh on 17 November, and they wrap up their month-long tour with a visit to the Principality Stadium, where they are due to face Wales on 24 November.