An unchanged Springbok starting side will take on Wales in the final Test match of the 2018 November Tour to the United Kingdom and Europe in Cardiff.

The Test at the Principality Stadium, the fourth of the Springboks’ tour to the northern hemisphere, kicks off at 17h20 (19h20 SA time).

It will be the first time this season the Springboks run out with an unchanged line-up. There is however one change amongst the replacements, where Eben Etzebeth is set to provide impact off the bench. The experienced lock has recovered from his calf problem and comes into the 23-man squad in place of Lood de Jager.

The rest of the Springbok match squad that defeated Scotland 26-20 last Saturday in Edinburgh is unchanged for the final tour match.

Duane Vermeulen (No 8), Pieter-Steph du Toit (No 7 flank) and Siya Kolisi (No 6 flank and captain) will yet again form the loose trio, Franco Mostert and RG Snyman the lock combination while Frans Malherbe, Malcolm Marx and Steven Kitshoff will pack down in the front row.

Jesse Kriel will play in his 40th Test match for the Springboks and he lines up next to Damian de Allende in the midfield. Handré Pollard and Embrose Papier are the halfbacks and the back three consists of Willie le Roux (No 15) and speedsters Sbu Nkosi (No 14) and Aphiwe Dyantyi (No 11).

Following an agonising one-point loss to England at Twickenham at the start of the tour, the Springboks have subsequently gained hard-fought victories over France in Paris and Scotland.

Success over Wales at the Principality Stadium will mean the South Africans can finish the traditional end of year tour with three wins from four.

Rassie Erasmus, Director of Rugby, said the squad wants to finish the tour and international season a positive note.

“Wales have a formidable squad and their current run of eight unbeaten Tests is proof and also an indication of their good form at the moment,” said Erasmus.

“As I’ve said before, we know Saturday’s Test is going to be our most difficult match of the tour.”

The Springboks have shown growing maturity in their last couple of Tests and Erasmus wants another good effort in their last match of the season against the tough Welsh.

“Wales defeated us in Washington in June and have now won the last three games against us,” said Erasmus.

“They are a well-balanced and strong side with a great home record so our boys will be in for a massive contest on Saturday.

“We will be desperate to win, and to end the tour on a high would be fantastic for the experience and growth of this squad.” 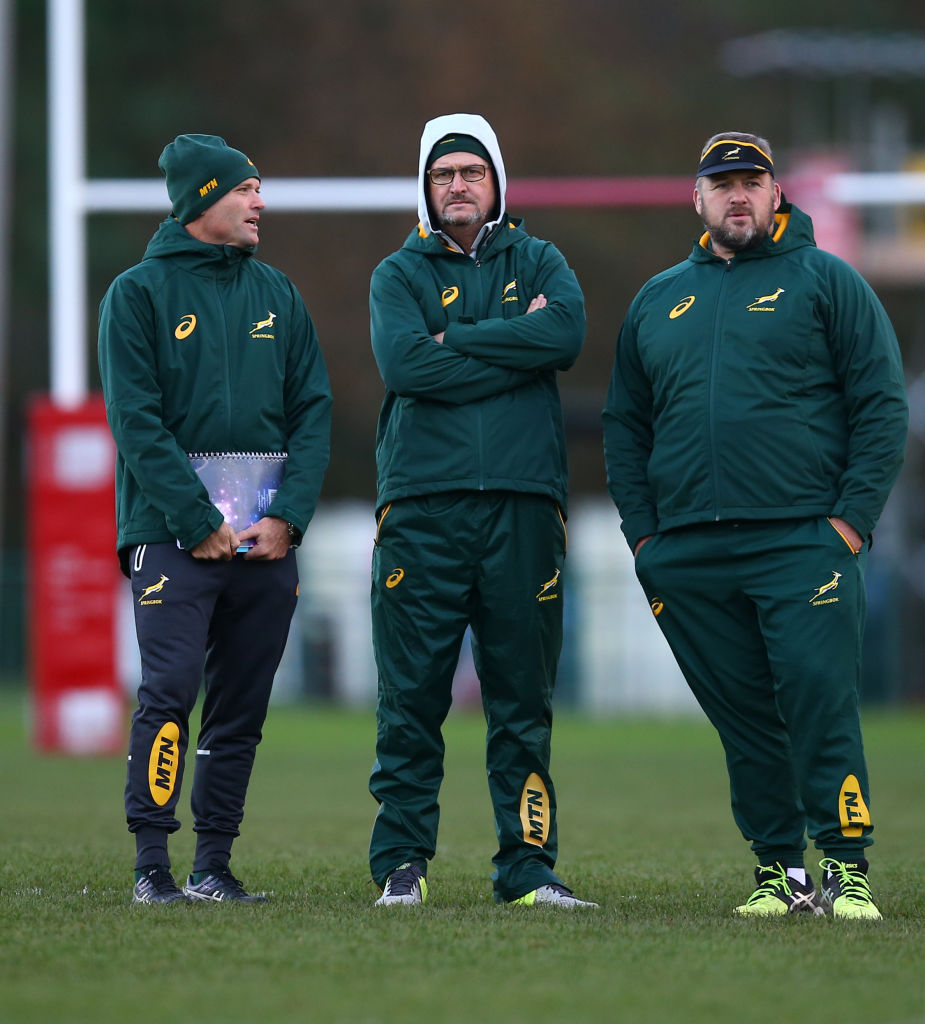