The Qantas Wallabies have suffered a narrow defeat to Wales in a grinding, tryless contest at Principality Stadium in Cardiff.

Wales emerged victorious for the first time in 14 Tests against the Australians, with replacement back Dan Biggar’s 77th minute penalty goal the decisive blow in a contest that ended 9-6 in favour of the home side.

The Wallabies created enough scoring opportunities but were let down by errors at key moments, while Wales caused problems at the breakdown namely through their busy number 7, Justin Tipuric who took home man of the match honours.

Wales also squandered good attacking chances in a second half that was punctuated by errors and penalties as both sides protected their tryline.

The victory was the seventh on the trot for Wales, and their desperation was evident as they searched for their first win over the Wallabies in a decade.

Michael Hooper’s men turned down two opportunities to shoot for goal as they attempted to keep the foot on the pedal to find a breakthrough try in the second half, but eventually drew level at 6-all when Matt Toomua landed a tricky penalty goal attempt in the 75th minute.

However, just two minutes later Wales answered with another three-pointer in the game’s final scoring act. 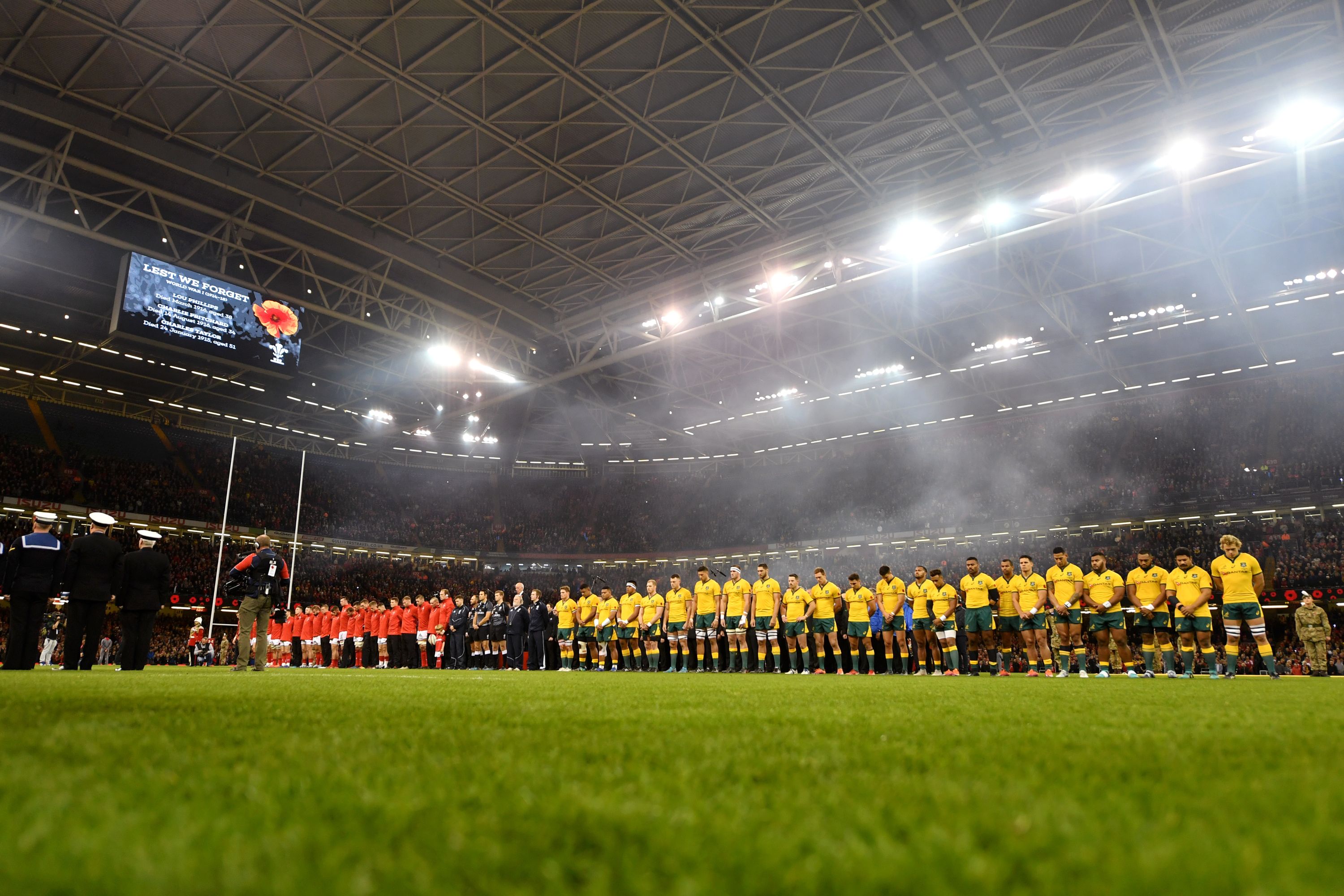