Wallabies coach Dave Rennie has named David Porecki and Cadeyrn Neville to make their Test debuts on Saturday night in the side's first Test of the year against England in Perth.

Neville will become the third oldest Wallabies debutant since World War II, when at 33 years and 235 days, he partners club teammate Darcy Swain in the second row.

Waratahs rake Porecki will complete his unique journey to his first Wallaby jersey, spending five years in the UK before returning to Australia in 2020 and cementing a spot in the NSW front row.

He joins his Super Rugby teammate Angus Bell in the front row, who will start at loosehead prop, with Brumbies skipper Allan Alaalatoa to play his 54th Test at tighthead.

Michael Hooper will skipper the side for the 66th time in the familiar number seven jersey, combining with incumbent backrowers Rob Leota and Rob Valetini, who start at blindside flanker and number eight respectively.

Brumbies scrumhalf Nic White and playmaker Quade Cooper will reignite their halves partnership for the first time since leading the Wallabies to five straight Test wins in 2021.

Fellow Japan-based back, Samu Kerevi will return at inside centre to link with the fleet-footed Len Ikitau in the midfield, who will start his tenth straight Test at outside centre.

2020 John Eales Medallist, Marika Koroibete has also been selected to make his International return on the left wing, with last year's Rookie of the Year and top try-scorer Andrew Kellaway named on the right edge.  Brumbies speedster Tom Banks will start at fullback.

After putting pen to paper to join the Western Force this week, Folau Fainga'a is the finishing hooker, with his former Brumbies teammate Scott Sio the replacement loosehead prop.

114-Test capped prop James Slipper returns to where it all began after making his Test debut against England in Perth back in 2010, named to cover tighthead after Taniela Tupou failed to overcome a calf injury in time for the opening Test of the eToro England Series.

Melbourne vice-captain Matt Philip is the reserve lock, with the versatile Pete Samu named as the backrow cover. 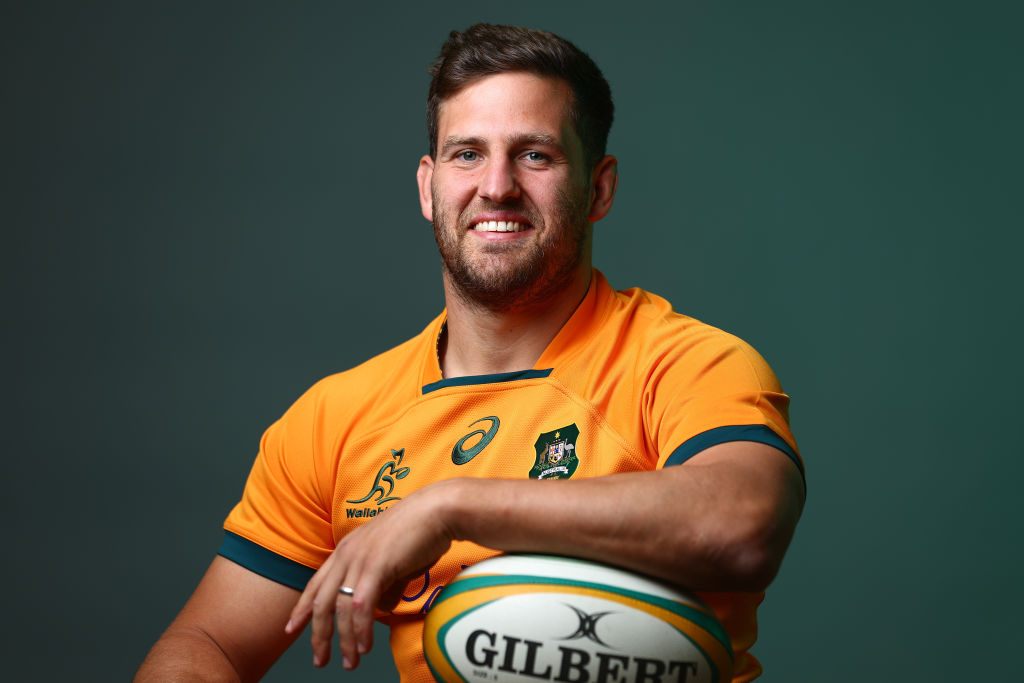 NSW skipper Jake Gordon has edged out Tate McDermott for the finishing scrumhalf position, with Noah Lolesio's Super Rugby form rewarded, selected as the backup playmaker.  Queensland Reds outside back Jordan Petaia rounds out the matchday 23.

The eToro England Series marks the first time the visitors have toured Australia since 2016, with the sides to meet in Perth, Brisbane and Sydney over the next three weekends.

Wallabies coach Dave Rennie said: “The whole squad has worked hard over the past fortnight for what's going to be a tough three-Test series against a very good England side."

"Earning their first caps is a proud occasion for David, Cadeyrn and their families, with both men taking a unique journey to realise their dream of wearing the Wallabies jersey.

"The honour of representing our country is a massive motivating factor and we'll be doing everything we can to put in a performance that makes all Australians proud."