All Blacks lie second and will put pressure on Boks if they win well in Perth... but Wallabies not out of it and a win could see them lift title.

Wallabies coach Michael Cheika has made four changes to his starting 15 ahead of Saturday night’s opening Bledisloe Cup clash with New Zealand at Optus Stadium in Perth.

Allan Alaalatoa will return to Test arena for the first time in 2019 in what caps a memorable week, after the 25-year old took out the Brett Robinson Award as Brumbies Players’ Player of the Year. Alaalatoa is joined in the front-row by hooker Tolu Latu with Folau Fainga’a shifting to the reserves while Nic White [pictured below] partners Christian Lealiifano in the halves.

This will be the first Test start for White and Lealiifano as a halves pairing but the combination has a long history following several seasons as chief playmakers at the Brumbies in Super Rugby.

Utility James O’Connor will also earn his first Test start since September 2013 against Argentina in Perth, and it also marks his first start in the centres following an International career that has covered nearly every position in the backline.

Perth has never hosted a Bledisloe Cup clash in the trophy’s 116-year history and tickets were snapped up in record time after Optus Stadium sold out more than nine months ago. 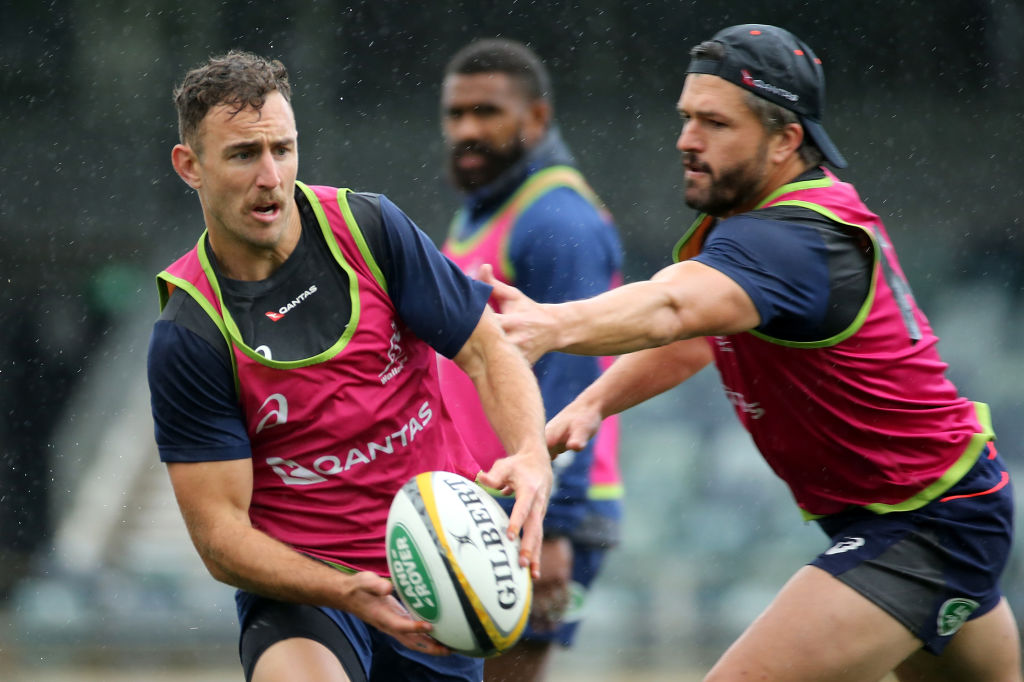 In changes from the All Blacks last outing against South Africa, Dane Coles [pictured below] comes in at starting hooker, with Codie Taylor in the reserves. Scott Barrett returns from injury at lock for the injured Brodie Retallick; and Ardie Savea has been named at blindside flanker, in his first starting role in the 6 jersey.  Sam Cane is at openside flanker, with Matt Todd moving to the reserves. In other forward changes on the bench, Atu Moli comes in for Ofa Tuungafasi as prop cover, while Patrick Tuipulotu is lock cover.

In the backs, Aaron Smith starts at halfback, with TJ Perenara in the reserves, while Anton Lienert-Brown will make his fourth start in the 12 jersey. Ngani Laumape will provide midfield cover from the bench. 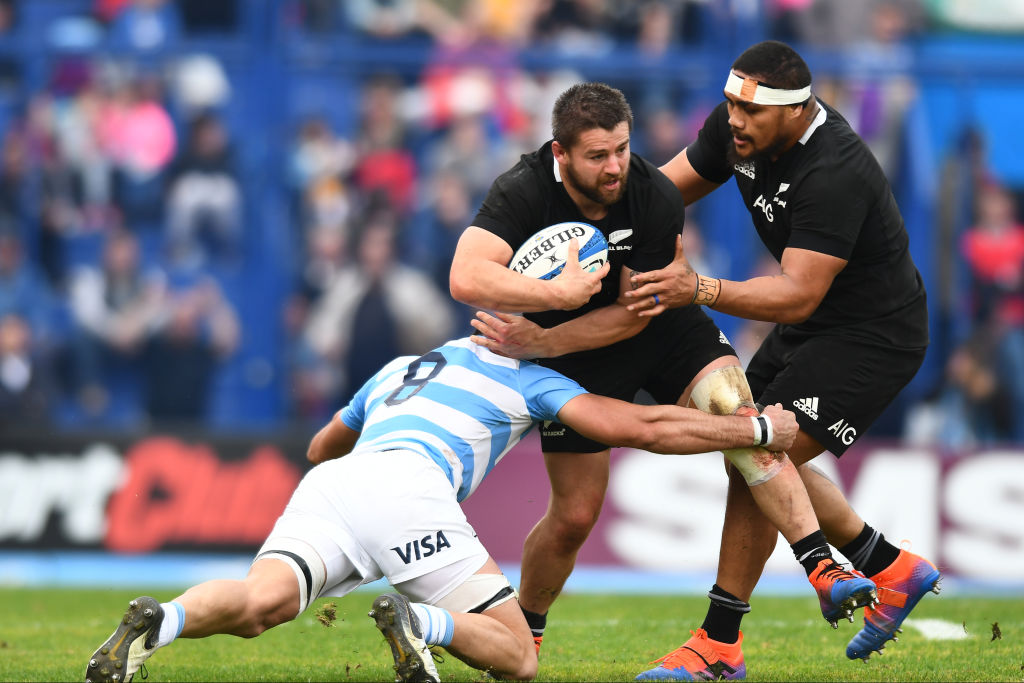 All Blacks Head Coach Steve Hansen said: “Our preparation this week here in Perth has been very good. We can tell that it’s ‘Bledisloe One’ week as there’s a real sense of purpose in everything we do, and a real desire to do it well. With the extra time together, we’re starting to see an improved clarity of roles out on the training park.  We’ll need to take the confidence that comes with that clarity into the Test on Saturday and deliver a game which has high energy, high skill and great decision-making.

“The Bledisloe Cup has always been incredibly important to this team and teams before us.  It’s those teams, ourselves, our country and our many fans that inspire and drive us to want to go out and ‘re-take’ the trophy.  We’ve never felt that it’s about going out and ‘retaining’ the Cup because it’s always been about earning the right to have it.  This Saturday is no different.  Both teams will be desperate and hungry for success.”