Defence coach Matt Taylor has made the decision to step away from International Rugby.

The Wallabies have announced a change to the coaching structure effective immediately. After more than a decade at the coalface of over 110 Tests as an assistant coach with Scotland and Australia Matt Taylor [below left] has stepped down.

Taylor joined the Wallabies ahead of the 2020 season and  following a discussion with Wallabies coach Dave Rennie, both parties felt the time was right for him to step away and commit his focus to some personal matters that he needs to prioritise at this point.

Wallabies coach Dave Rennie said: "Matt is a great man with a strong work ethic, who is well respected within the Wallabies environment and we will miss him.”

Wallabies defence coach Matt Taylor said: “While this was an extremely difficult decision, I know it’s the right one for me and my family at this point in time.”

“I’m looking forward to spending more time with them and look forward to getting back into coaching when the time is right.” 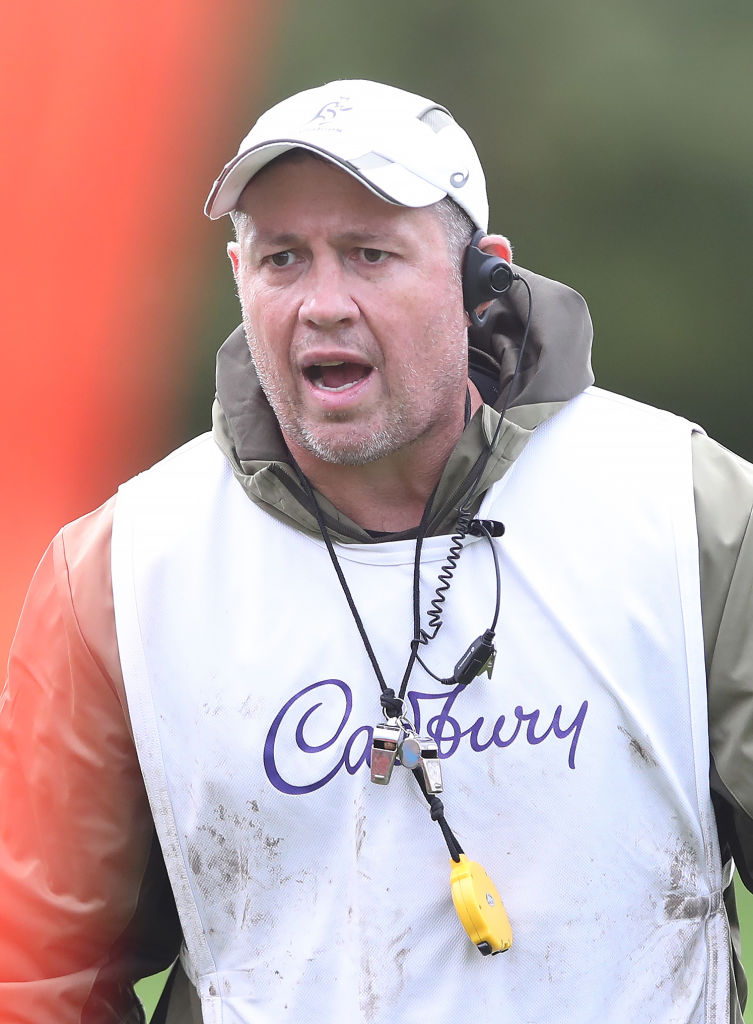 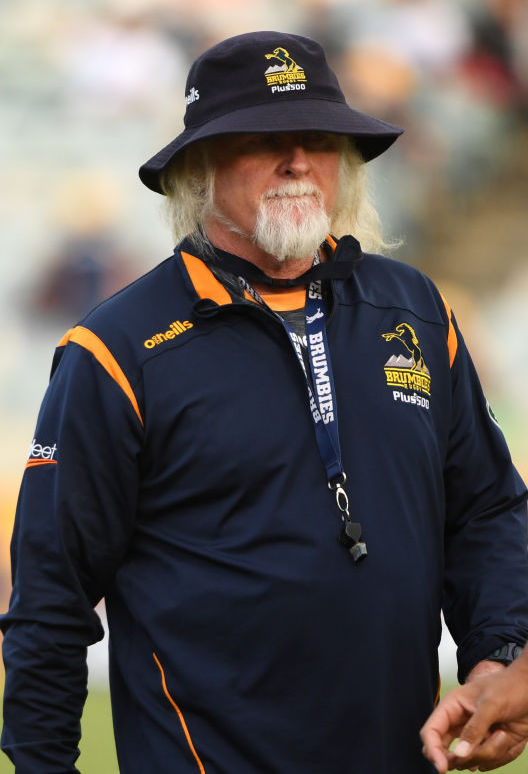 The Wallabies are pleased to announce Laurie Fisher [avove right] has joined the coaching ranks in an interim assistant role for the eToro Rugby Championship.

Known for his technical excellence, Fisher is a former Australia Under 21s mentor and has also spent time coaching at Munster and Gloucester in Ireland and England respectively.

Fisher was contacted on Friday about joining the coaching setup and will arrive in camp with the rest of the group when they assemble today.

Wallabies coach Dave Rennie said: “We’re grateful Laurie has been able to join us at such short notice and would also like to thank the Brumbies for their support too.”

“He brings a wealth of knowledge and experience which will only benefit our playing group ahead of what are going to be extremely tough Test matches in the Rugby Championship.”

Wallabies assistant coach Laurie Fisher said: “I’m excited to join the coaching group at the Wallabies and would like to thank Dave for the opportunity.”

“I’m looking forward to getting on the grass this week and contributing to the success of the group moving forward.”