Test veteran Tatafu Polota-Nau will link with the Qantas Wallabies in Wales ahead of their three Test Spring Tour of Wales, Italy and England this month.

Polota-Nau has been playing for Leicester in the English Premiership after last featuring for the Wallabies against Argentina on the Gold Coast in September.

Jed Holloway and Brandon Paenga-Amosa will now return to Australia following an intensive training camp at Odawara, Japan, where the Wallabies will be based ahead of the Rugby World Cup next year.

Isi Naisarani, who has been training with the squad, will travel to Europe as a Development Player alongside fellow rookie Rob Valetini.

Naisarani will become eligible for Australia in April next year, and has already been touted as a future Wallaby backrower after several bruising displays in Vodafone Super Rugby and the National Rugby Championship.

In the squad  is 116-Test veteran Adam Ashley-Cooper who was named in the Wallabies Spring Tour train-on squad this week after a two-year absence as he bids for a fourth Rugby World Cup bid.

Ashley-Cooper has been playing his rugby in Japan this season, last playing for the Wallabies in the 2016 Bledisloe Cup Test in Wellington. 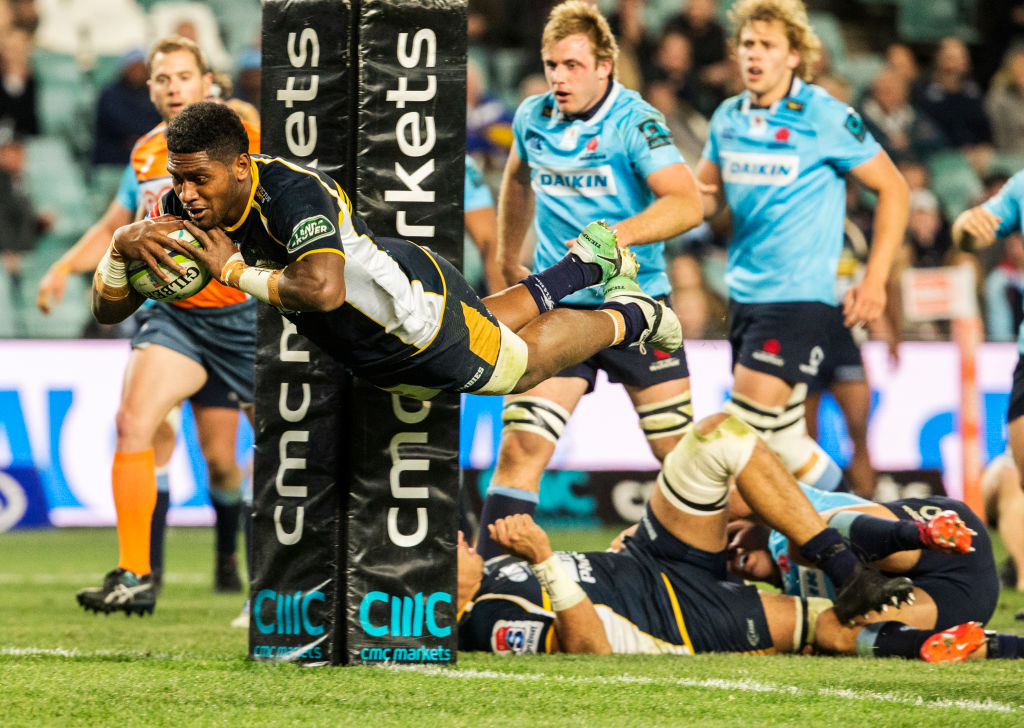