The squad, captained by Michael Hooper with Samu Kerevi as his deputy, boasts 1406 caps of Test experience, 200 more than the squad for the 2015 Rugby World Cup. Japan will be Hooper’s second appearance at Rugby’s showpiece while 18 players are set for their Rugby World Cup debut.

Only one uncapped player is in the squad with boom rookie Jordan Petaia [pictured below] included in the 31-man group. The 19-year old missed most of the 2019 Vodafone Super Rugby season following a Lisfranc injury but has since recovered to full fitness.

Qantas Wallabies coach Michael Cheika said: “Firstly, I would like to thank all of the players who have contributed to the Wallabies' Rugby Championship and Bledisloe Cup campaigns this season.

“We’ve become a really tight group and it was a very difficult process in picking only 31 players, but I know each player selected will travel to Japan with the full support of those team mates who won’t board the flight.

“We have worked really hard at building each week and each game so far this season, and play a brand of Rugby that Australia would be proud of and get every player contributing towards the outcome.

“It’s also important that we select a squad that will handle the tournament play and our draw in particular at the Rugby World Cup, as well as maintain a strong competition for places in the team.

“These next few weeks are about building and adding that little extra edge as a squad and we'll be working hard to make sure we deliver on the qualities we want people to see when we run out on the field in Japan.

“We have five extra train-on members coming with us to New Caledonia and then we’ll return to take on Samoa, who we have had great clashes with in the past,” Cheika said.

The Wallabies will depart for an intensive 10-day training camp in New Caledonia later this afternoon before returning to Sydney to play Samoa at Bankwest Stadium on Saturday September 7. 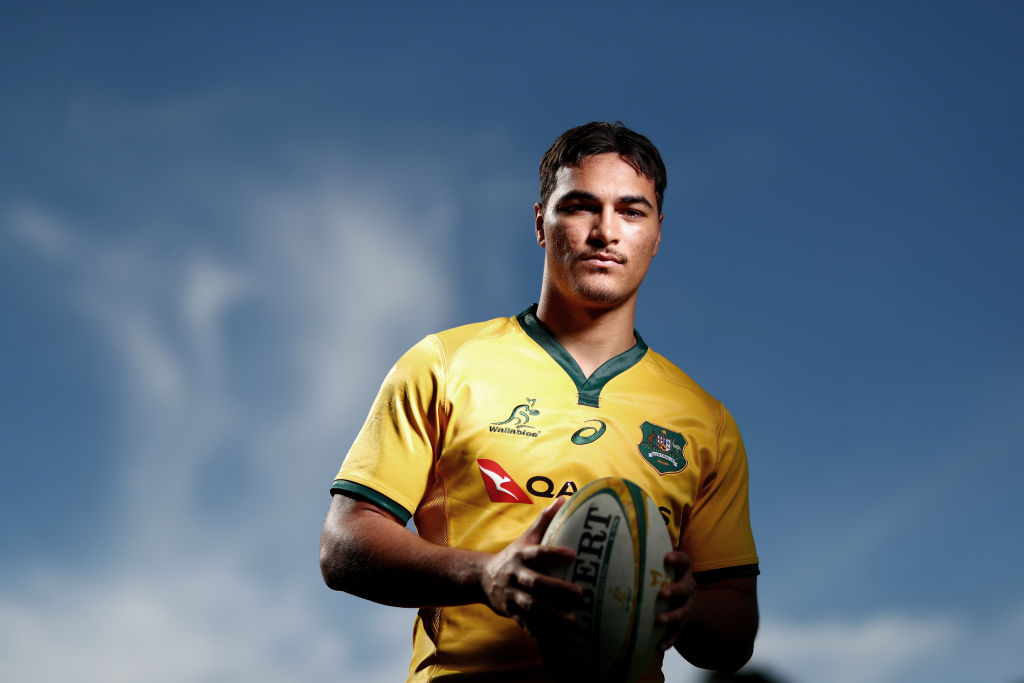