Wallabies coach Michael Cheika has confirmed his squad for the blockbuster three-Test Ireland Series that kicks off at Suncorp Stadium on Saturday 9 June.

Maddocks has been in scintillating form for the Melbourne Rebels with eight tries so far during Vodafone Super Rugby while Banks has got over the stripe six times in 12 games.

Brumbies hooker Folau Fainga'a has earned his first squad selection while Reds duo Caleb Timu and Brandon Paenga-Amosa will also be knocking down the door for their Test debut.

It’s been a rapid rise for Paenga-Amosa who was playing in Sydney’s Shute Shield just a year ago before starring in the National Rugby Championship.

Each of Australia’s four Super Rugby sides are well represented with six Reds, eight Brumbies, eight Rebels, and 10 Waratahs, with an average age of 25 across the squad.

"For me, a guy who's come out of club rugby, Southern Districts in New South Wales and then he played in the NRC, got his opportunity out there, was spotted by the Reds and has taken that opportunity with both hands.

"I think Jack (Maddocks) has had a really good year, he's had a couple of up and down games as well, because he's nearly played every game, if I'm not wrong, and a lot of minutes for a young fella coming into Super Rugby.

"He's changed between fullback and wing, and shown a lot of good qualities, good skill and high work rate.

"Still got a lot to learn, but I think he deserves the opportunity he's got," Cheika said.

It will be the first time Australia and Ireland will face-off in a three Test Series, with the opening clash at Suncorp Stadium on June 9 before fixtures at AAMI Park in Melbourne (June 16) and Allianz Stadium in Sydney (June 23). 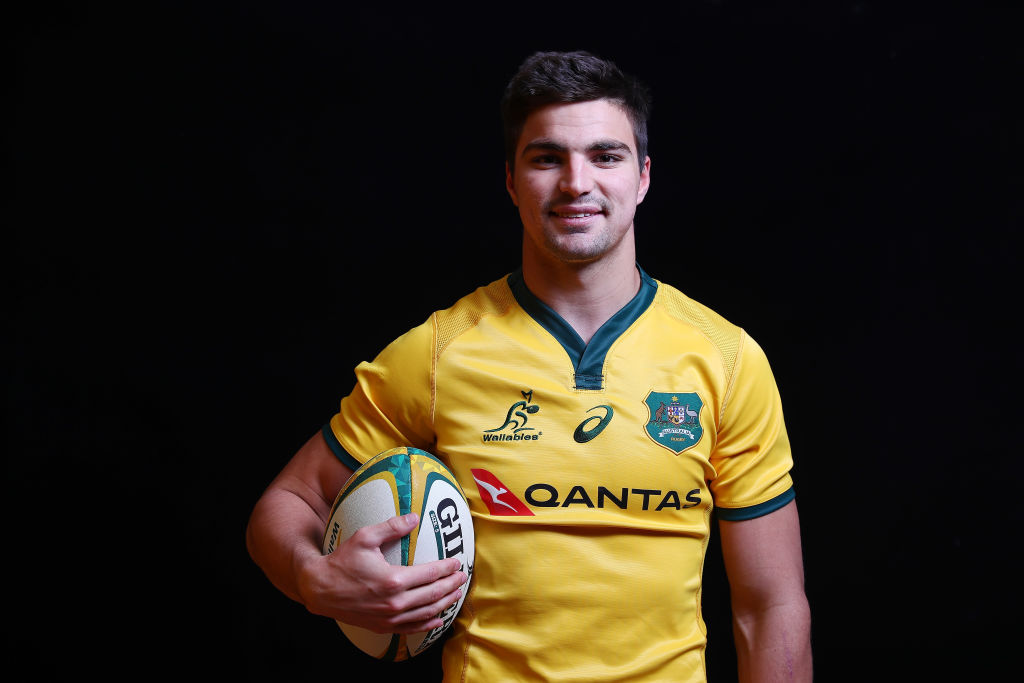