All Blacks and Crusaders wing Will Jordan has been named the World Rugby Breakthrough Player of the Year 2021.

One of a number of young wingers to announce their arrival on the world stage over the last 12 months, Will Jordan caught the eye not just for his try-scoring exploits for the All Blacks but also his work off the ball, unlocking defences for team-mates with regularity.

A record of 15 tries in 11 tests in 2021, including five against Tonga and a hat-trick against USA saw him become the second-fastest All Black to reach 15 tries. 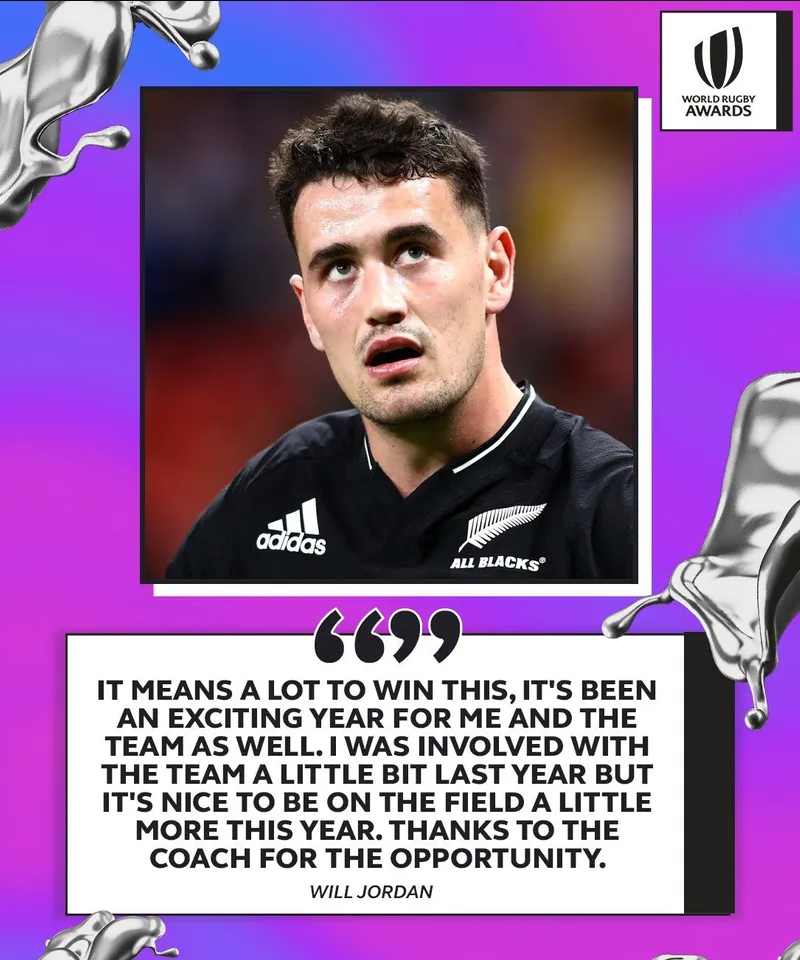 Jordan only failed to score in two matches and given his phenomenal strike-rate, had he been available for all 15 tests that the All Blacks played in 2021, it’s likely he would have got the two tries he needed to set a new All Blacks record. He is the third All Black to win this award after Nehe Milner-Skudder (2015) and Rieko Ioane (2017). 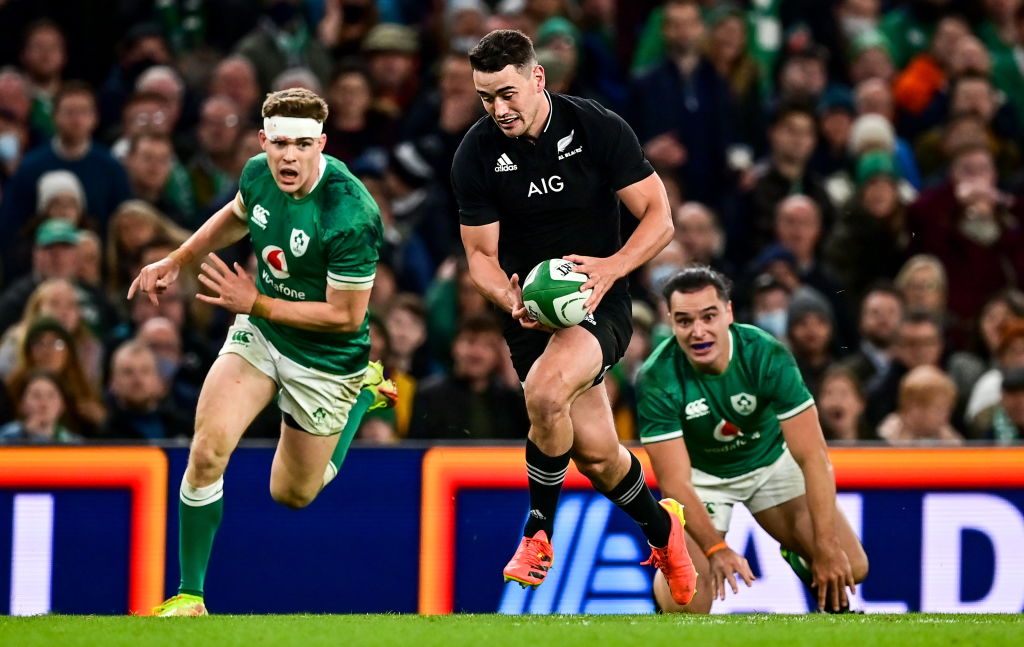