World Rugby has announced the match official appointments for the British and Irish Lions tour to South Africa, and inbound tours to Australia and New Zealand.

The appointments have been made following a thorough review of performances and with likely ongoing travel and quarantine restrictions in mind. With 44 matches being appointed for the July period, the World Rugby Match Official Selection Committee has selected a group of 21 referees from eight nations, while negotiating a fluid global COVID-19 environment.

The action gets underway with Nic Berry (Australia) taking charge of the Maori All Blacks versus Samoa match in New Zealand on 26 June, the start of a campaign for Samoa that will result in back-to-back Rugby World Cup 2023 qualification matches against Tonga in New Zealand.
On the same day, the historic match between the British and Irish Lions and Japan at Murrayfield will be refereed by Pascal Gaüzère (France).

With anticipation building ahead of the British and Irish Lions tour to South Africa, the three tests between the world champions and the Lions will be refereed by Nic Berry (Australia), Ben O’Keeffe (New Zealand) and Mathieu Raynal (France), each also performing assistant referee duties. Brendon Pickerill (New Zealand) will act as Television Match Official (TMO) for the three tests.

With a need to maintain a bubble, the Lions tour matches will feature non-neutral appointments with Wayne Barnes (England), Jaco Peyper and AJ Jacobs (both South Africa) taking charge of matches. 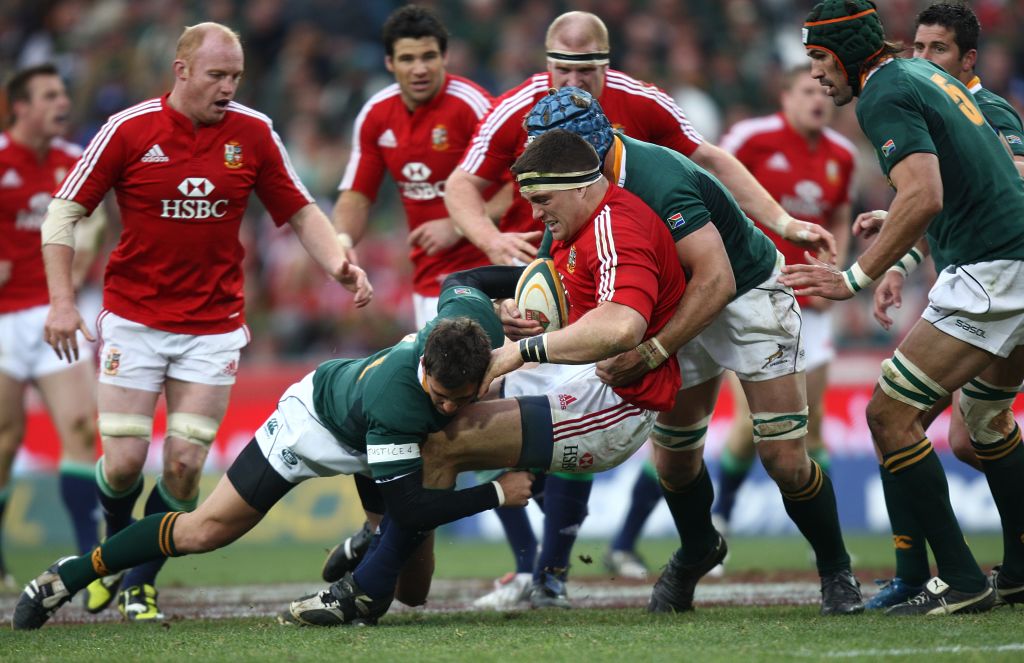 World Rugby Head of Match Officials Joël Jutge added: “With just over two years to go until Rugby World Cup 2023 and elite and international rugby returning around the world, the July internationals provide an important opportunity to build momentum, further develop our culture across the team of officials and focus on consistency of decision-making.

“I have been pleased by how the team of match officials have responded to the challenge of the pandemic despite several not being able to perform on the international stage. We have developed a strong bond and culture and we are ready for what will be a very busy July and August.”