All Blacks and Pumas Name Teams

The All Blacks team has been named to play the Pumas in Round 5 of TRC at in Buenos Aires, who themselves have made two changes to their lineup.

Argentina head coach Mario Ledesma has made two changes in personnel to his starting line-up that will take on New Zealand at Estadio Jose Amalfitani (Velez Sarsfield).

Ramiro Herrera and Bautista Ezcurra are the players coming in to replace Santiago Medrano and Ramiro Moyano for the Rugby Championship clash.

Argentina, who shocked Australia on the Gold Coast last time out, also have Matias Orlando and Sebastian Cancelliere among their replacements

The All Black matchday 23 sees a change in the front row, with Ofa Tuungafasi moving to the starting tighthead position, in for Owen Franks, and new All Black Angus Ta'avao set to make his All Blacks Test debut from the bench. Shannon Frizell is at blindside flanker and Luke Whitelock at number eight. The squad will be captained by 103-Test lock Samuel Whitelock.

In the backs, TJ Perenara will start at halfback in what will be his 50th Test in the black jersey, with Aaron Smith moving to the bench. Sonny Bill Williams makes his eagerly-awaited return to the All Blacks at 12, with Ryan Crotty moving out to centre. Waisake Naholo is back in the number 14 jersey and Ben Smith moves back to fullback. Richie Mo'unga and Anton Lienert-Brown provide back cover from the bench.

All Blacks Head Coach Steve Hansen said the team had recovered well this week in Buenos Aires after travelling from New Zealand and was preparing for what would be the first of two tough away games for the All Blacks.

"We've picked what we believe is the best team for this particular Test match. Argentina are a very good side who have shown they can win both away and at home.  They're full of confidence and self-belief which will make them a very dangerous beast," he said. 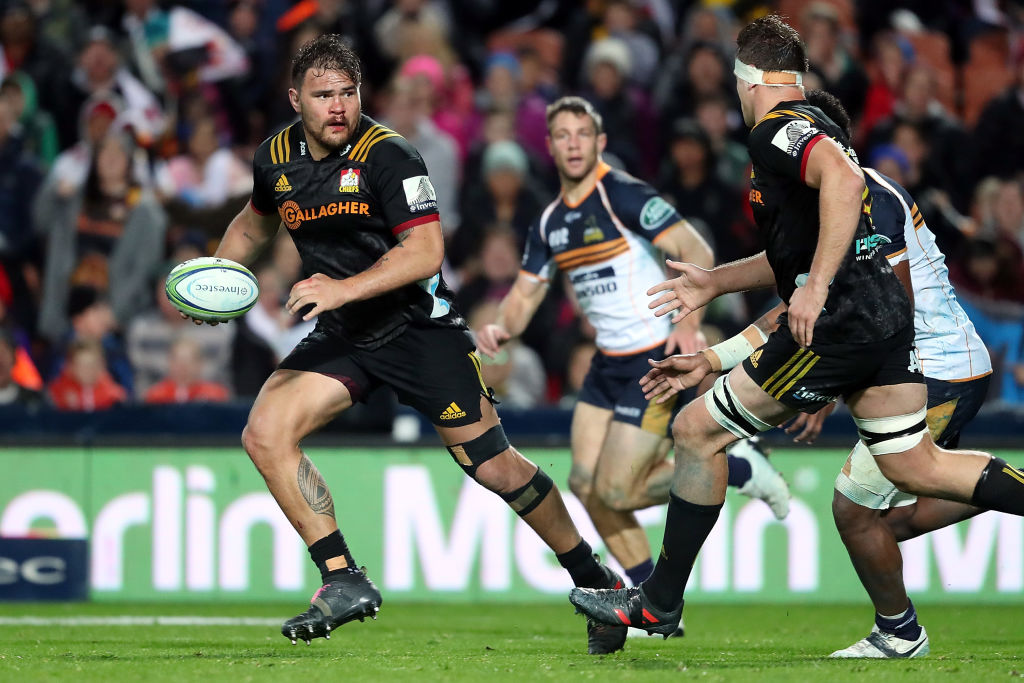 "From a selection point of view, we've always seen these next two Test matches as a great opportunity to replicate the knockout stages of the Rugby World Cup, where we'll have to beat quality teams back-to-back if we are to keep advancing in the Tournament. One of the keys to achieving this will be a consistency of selection, and that's why we haven't made too many changes this week."

Hansen added: "We've taken some key learnings from the loss to South Africa, which we look forward to implementing on Saturday.  Our week's preparation starts off the field with our individual and collective clarity and builds during the week through our trainings.  So far this week this has been very pleasing and everyone's been working really hard.  We're excited by Saturday's challenge and can't wait for kick off.

"We'd also like to thank the people of Buenos Aires for their incredible hospitality this week. It's a fantastic place to visit and we really enjoy our time here."