All Blacks and Pumas Named for Gold Coast Test

The All Blacks and Pumas kick-off the unprecedented double-header action on the Gold Coast and have named their match day squads.

30-year-old lock Brodie Retallick will captain the New Zealand team in Ardie Savea’s absence, becoming the 71st All Blacks Test captain.  Retallick has started 71 of his 86 Tests to date and will be playing his 14th Test against Argentina.

In the starting front row, hooker Asafo Aumua will be making his first Test start, alongside Karl Tu’inukuafe, who comes in for George Bower, and Nepo Laulala.  Prop Joe Moody will make his eagerly-awaited return to the national side via the bench after undergoing foot surgery this year.  Tyrel Lomax is the other reserve prop, coming into the 23 for his third Test of the year. Samisoni Taukei’aho is reserve hooker.

In the second row, Scott Barrett will once again start alongside Retallick, with Tupou Vaa’i again the reserve lock.  In the loose forwards, Luke Jacobson comes in at number eight for his third Test start of the year, alongside Akira Ioane at six and Dalton Papalii in the seven jersey.  Ethan Blackadder will once again provide loose forward impact from the bench.

In the backs, TJ Perenara starts at halfback with Brad Weber reserve, and Beauden Barrett is at 10 in his 95th Test.  David Havili and Anton Lienert-Brown are again the midfield pairing, George Bridge will start on the left wing, with Sevu Reece coming in on the right and Jordie Barrett is again at fullback. Damian McKenzie and Rieko Ioane are the back reserves.

All Blacks Head Coach Ian Foster said: “We’ve had a great build up in Perth and we’re looking forward to getting to Queensland to finish our preparation. The key to selection this week has been about managing the player workload across the whole squad, which I think all teams will be doing in the Championship. We want to ensure we have a fresh, excited squad ready to play a physical and passionate Argentinian team.

“They’ve had a tough time on the road with matches in Europe and South Africa before coming to Australia.  But we know from last year that when they spend a lot of time together it really unifies them, so we’re expecting a torrid game.” 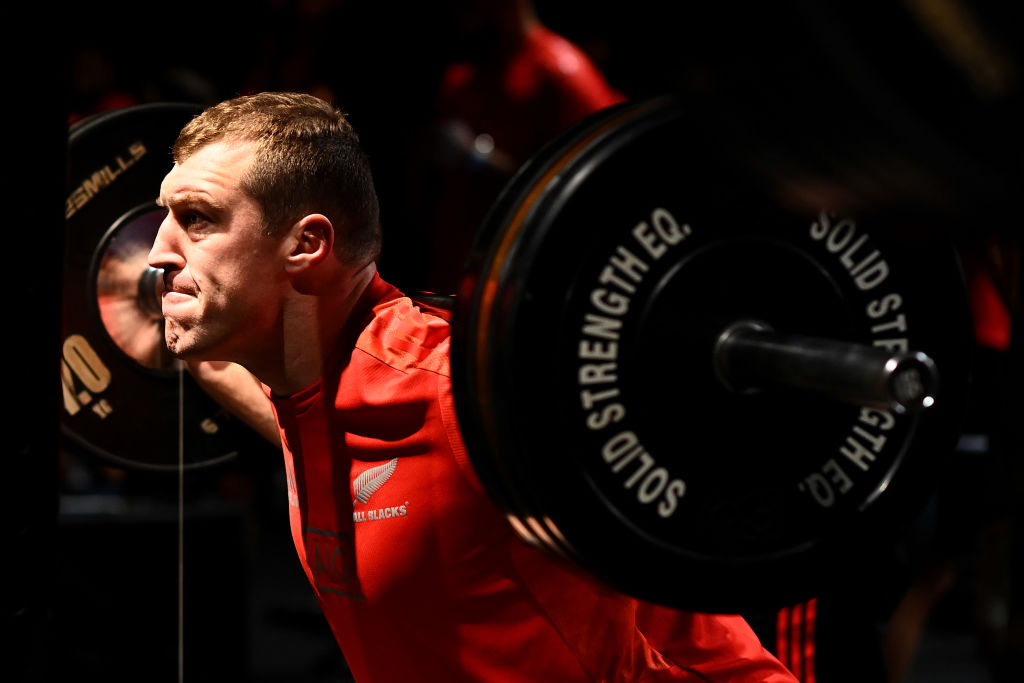 Foster said he was delighted to name Brodie Retallick as the captain for this Test.

“Brodie is a great leader in this team and we don’t take his leadership for granted.  We think this is a great honour for him, and he and his family can be hugely proud.  He's playing really well and leads from the front. He has come back into the black jersey this year and just picked up where he left off.

“He also has an experienced partner in Beaudy (Barrett) alongside him who is bringing a calmness to the team and a sense of direction and we’re seeing that in the way he plays.”

Mario Ledesma, Head Coach of Los Pumas said: "The objectives for this Sunday are to control the game in the areas that we can control, impose out game plan and obviously that begins with retaining possession."

"We have to play the game we want to play. New Zealand invites you to play a rhythm that sometimes only they can play."

Julián Montoya, Captain of Los Pumas said: “The week has been very good, we have been locked up for two weeks preparing for the game and being very self-critical. We always think about what we can improve and how we can be better”.

“New Zealand, South Africa and Australia take you to the limit and this is great, but indiscipline is a matter of 100% concentration, we have to adjust that, which was the biggest deficit in the last two games. It is difficult to compete when we’re not disciplined.”

“The set pieces are fundamental, in this game and in all, where obtaining of the ball is essential. The way to be better for us is by working hard, there are no magic formulas, there are no shortcuts, you have to work and we are doing that, always trying to be better, being self-critical and training a lot.”