Argentina Fall To Wales in Cardiff

Scrumhalf Williams crossed just after the break as the hosts claimed a first win in the fixture since 2018.

The visitors, fresh from a win over England last weekend, were without captain Julian Montoya due to a rib injury with Pablo Matera stepping in as skipper.

The Pumas led 6-0 after a quarter of an hour as Emiliano Boffelli, their hero at Twickenham, kicked two penalties.

Pivac’s side reacted by camping in Argentina’s 22m but after successive carries hooker Ken Owens knocked the ball on centimetres from the Pumas line.

Six minutes after Owens’ mishap the home side led as No. 8 Taulupe Faletau bundled over from a rolling maul and Gareth Anscombe converted to make it 7-6.

Ospreys flyhalf Anscombe slotted a penalty to make it 10-6 at the break.

Their dominance continued after the break as Cardiff’s Williams blocked a Juan Cruz Mallia clearance kick to score and Anscombe added the extras as they led 17-6.

Just before the hour, Anscombe was replaced by Rhys Priestland before the 35-year-old extended his side’s advantage to 20-6 with a penalty.

Pivac’s side kept the Pumas pinned in their own 22m before holding on for victory in a welcome boost after last week’s humiliation against the All Blacks, especially with the Rugby World Cup less than 10 months away. 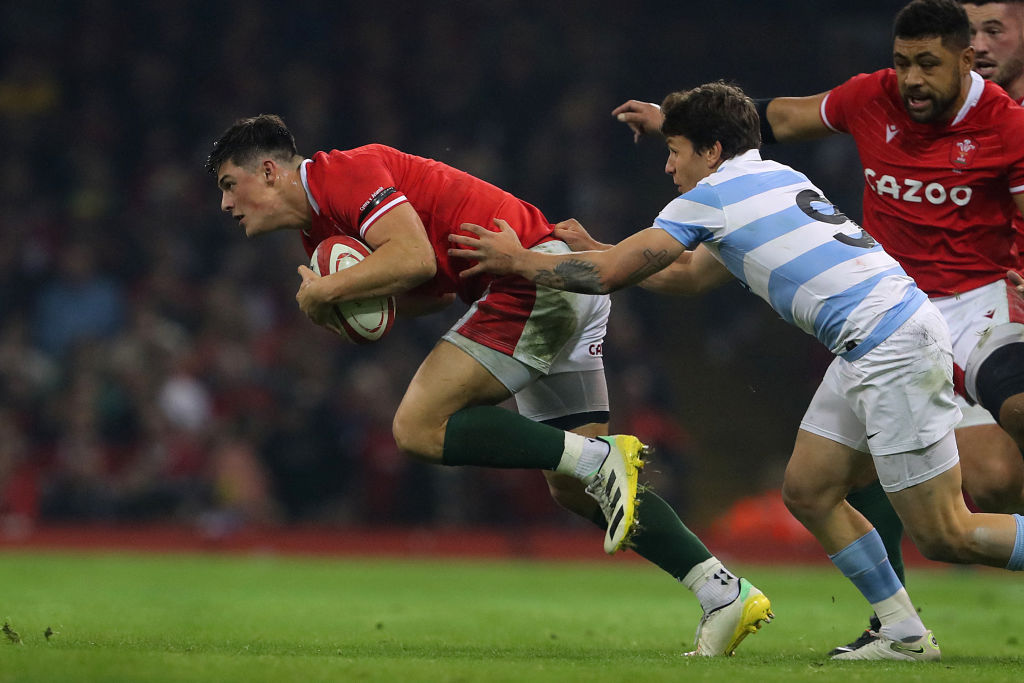