Los Pumas get several big names back for their two home TRC matches against the Wallabies.

Argentina have included captain Julian Montoya and the first-choice halfback pairing of Tomas Cubelli and Nicolas Sanchez in their 34-man squad for the two Rugby Championship matches against Australia.

Coach Michael Cheika, the former Wallabies coach, has also brought back Santiago Cordero and Benjamin Urdapilleta, who were among those injured in the three-Test series against Scotland.

Argentina narrowly clinched its series against Scotland in July with a dramatic last-gasp victory at Santiago del Estero in the Third Test.

Montoya had missed the decisive match with a bad back while Cubelli and Sanchez both suffered muscle tears in the first Test – Cubelli in the warm-up before kick-off and Sanchez early on in the game at San Salvador de Jujuy on July 2 – that ruled them out of the rest of the series.

There are returns to the squad for tighthead prop Santiago Medrano, loose forward Joaquin Oviedo and centre Lucas Mensa, while lock Guido Petti and wing Bautista Delguy are being rested for later clashes in the Southern Hemisphere championship against New Zealand and South Africa.

Argentina host Australia in Mendoza on August 6, and in San Juan on August 13. 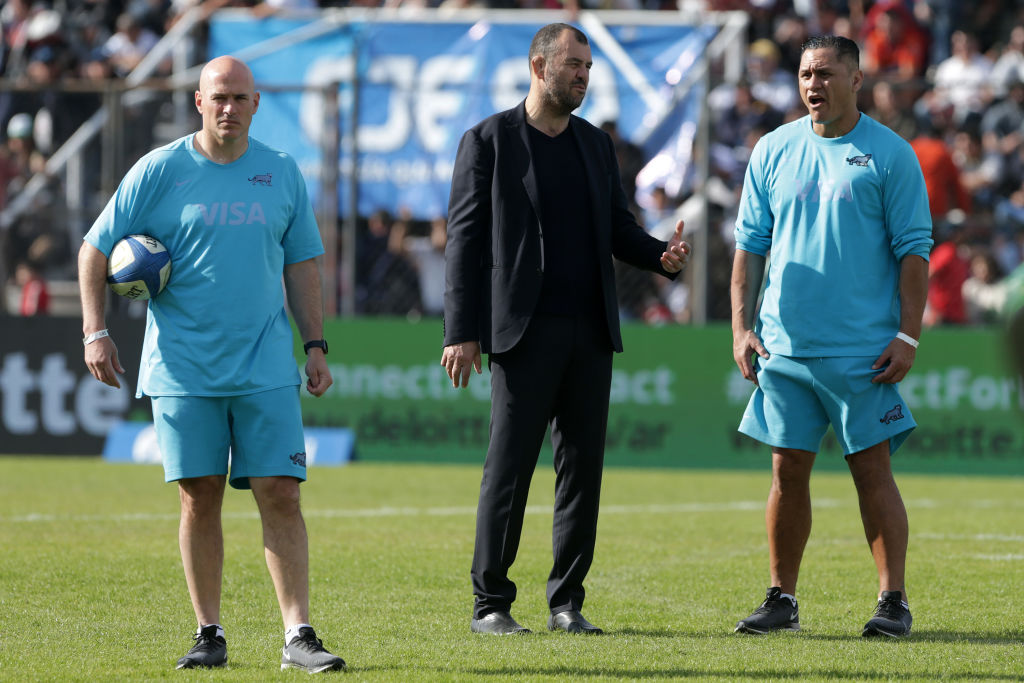