Argentina ran out 37-16 winners over Italy ending a seven-match losing streak and condemning the Azzurri to another in a long line of Test defeats.

The Pumas ran in five tries at the Stadio Comunale di Monigo in Treviso to break their poor run of results against an Italy team that has now lost 16 straight Tests stretching back to the 2019 Rugby World Cup.

Emiliano Boffelli added nine points with the boot for Argentina before replacement Nicolas Gonzalez also struck a penalty of his own.

Marcos Kremer and Juan Martin Gonzalez crossed to give Argentina a commanding 17-6 half-time lead, before Matias Moroni touched down almost straight after the break to leave the hosts reeling.

Italy briefly had hope thanks to a Stephen Varney try just after the break, converted by Paolo Garbisi, who then scored the last of his three penalties to make it 24-16 to the away side in the 50th minute.

However Santiago Cordero ran home soon after to add five points and from there Argentina cruised to victory, with Facundo Bosch adding the fifth five minutes from the end from a ruck after having had a similar try disallowed just moments before. 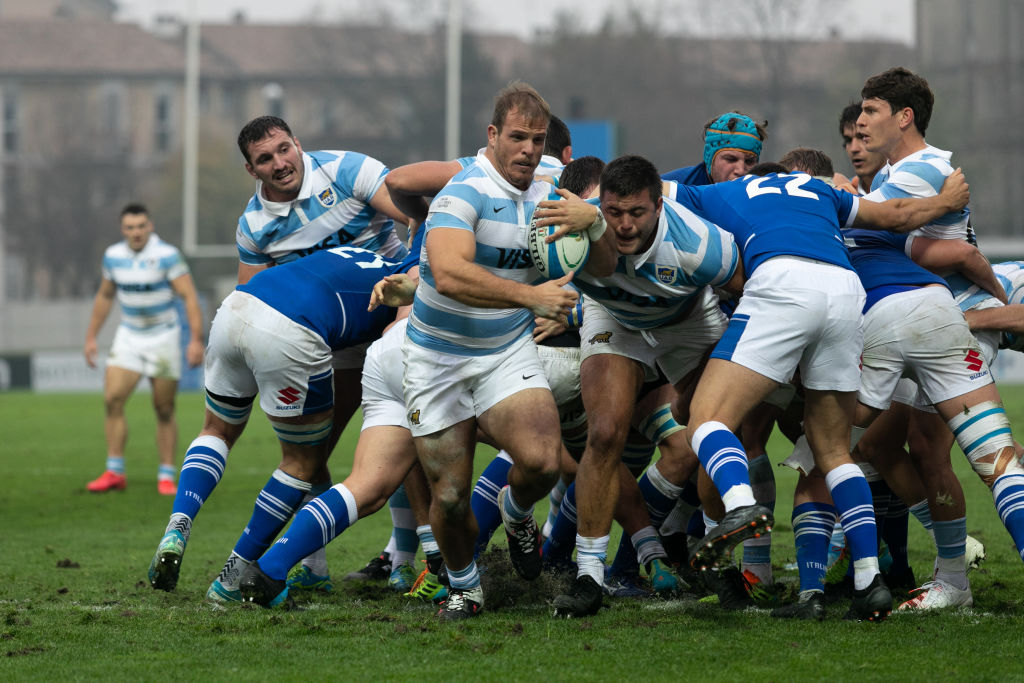