The All Blacks team has been named to play Argentina in the Investec Rugby Championship Test at Trafalgar Park, Nelson, on Saturday 8 September, with first five-eighth Richie Mo'unga to make his first Test start, halfback Te Toiroa Tahuriorangi set to make his Test debut off the bench and Nehe Milner-Skudderreturning to the Test side for the first time since October last year.

Milner-Skudder was injured in the All Blacks Test in Cape Town in last year's Investec Rugby Championship and returns on the right wing. As well as Mo'unga and Tahuriorangi, other back changes in the matchday 23 see TJ Perenara named to start at halfback and Ben Smith move back to fullback.

In the forwards, Karl Tu'inukuafe starts at loosehead prop, in for the injured Joe Moody, and Tim Perry comes into the prop reserves. In the second row, Scott Barrett starts, with Sam Whitelock moving to the bench. Shannon Frizell will make his second Test start at blindside flanker, Ardie Savea is at seven, with Luke Whitelock coming into the loose forward reserves.

All Blacks Head Coach Steve Hansen said: "While we've made a number of changes from our last outing, this is not a reflection on Argentina but rather a desire by us to grow the experience and depth of our squad.  Secondary to that, we also know that if we don't use the whole squad across a long season, we'll run out of steam later in the year.

"In making these changes, it also needs to be said that the high expectation we place on ourselves remains the same, regardless of who we've selected.  The All Blacks jersey demands this."

Hansen added: "We're very aware of the Argentinian challenge.  We know that they're hungry for Test success against the All Blacks and after their recent win over South Africa, they'll be coming here confident that they can achieve their desired goal.

"This means that we'll need to step up with our own response and be better than we were in our recent Test in Auckland.  We'll need to concentrate on setting a strong foundation throughout the 80 minutes, particularly in our set pieces and our strike plays, along with our defence.  Throughout the week we've concentrated on getting our personal and team processes right and delivering on these will also be key come Saturday."

Hansen further added that the team was looking forward to playing the first-ever All Blacks Test in Nelson.

"We've had fantastic support from everyone in the community. It's been quite special and on behalf of the entire All Blacks squad and management, we'd like to thank the people of Nelson for their hospitality and generous support." 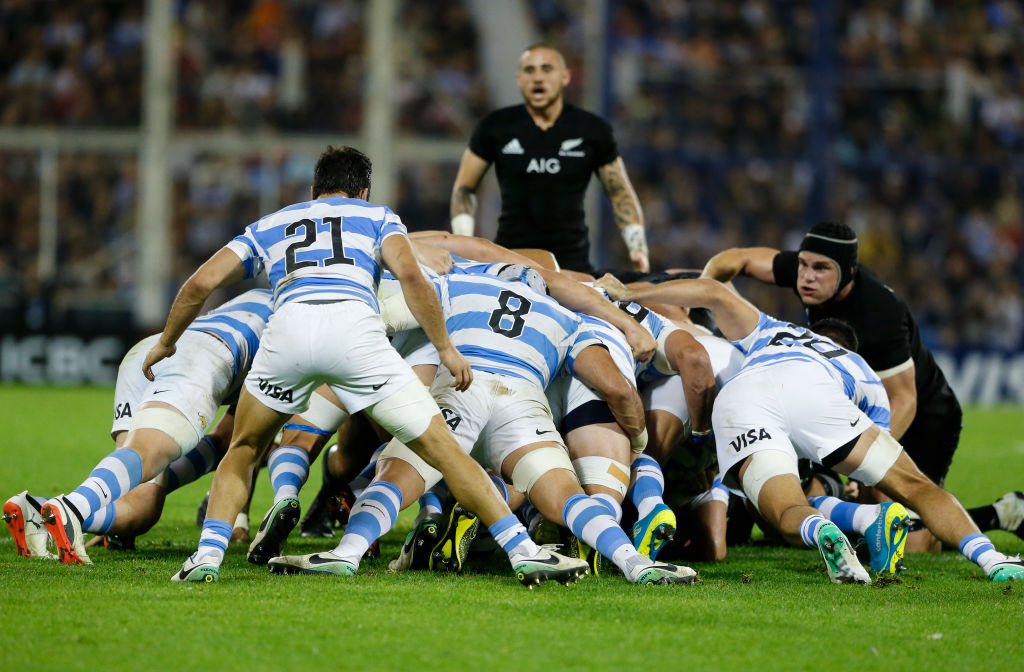 * Nelson has strong historical connections to New Zealand's national game: the first recognised game of rugby played in New Zealand took place on Saturday 14 May 1870 between Nelson College and the Nelson Football Club. A crowd of 200 watched the game at Nelson's Botanic Reserve with the "Town" team beating the College side 2-0.
* The nearest the All Blacks have come to playing in Nelson was in 1972 when they played Marlborough in Blenheim.  They won 59-10.
* The All Blacks and Argentina have played each other 26 times since 1976 with the All Blacks winning 25 times and a 21-all draw in Buenos Aires in 1985. One draw.