Los Pumas head coach Mario Ledesma has made some changes to his team for the clash with Italy in Treviso.

After a narrow 20-29 loss to France in its last match Ledesma has confirmed the line-up of Los Pumas to face Italy at the Stadio Comunale di Monigo in Treviso. It will be the 23rd match in the history between the two and the second match for Argentina in the November 2021 international window.

For the match against Italy, head coach Mario Ledesma has made several changes to the starting side that played France in Saint Denis: in the backrow Mendoza player Juan Martín González replaces Marcos Kremer, who will move to the second row to replace Guido Petti, and wing Santiago Cordero will replace Bautista Delguy.

In addition, among the reserves there are also a few changes: prop Ignacio Calles will his debut off the bench and backrow forward Santiago Grondona, returns to the match day squad after recovering from a cruciate ligament injury in his right knee suffered earlier this year. Grondona's last performance in the national team was in December 2020, against Australia in Sydney, the only match that he has started in his four tests wearing the national jersey. 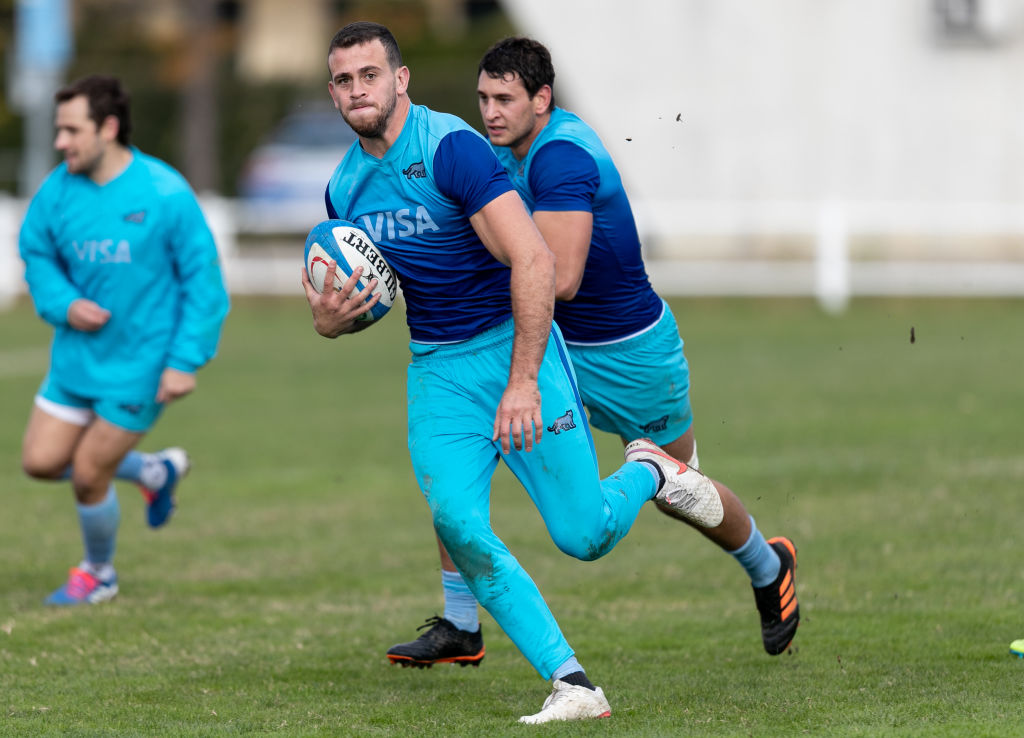