The Pumas squad travelled to Nelson, New Zealand this week with several new faces in the team confirmed to face the All Blacks in Round 3 of The Rugby Championship.

After a couple of training and preparation days in Auckland coach Mario Ledesma decided to make four changes to the starting team that defeated South Africa in Mendoza, a few weeks ago.

In the forwards, Santiago García Botta comes in for Juan Figallo who returned to his club, Saracens in the UK. Tomás Lezana , on the other hand, will have his first match as a starter in the tournament, replacing Pablo Matera who will go to the bench.

Martín Landajo, who last played against Scotland in June, will return to wear the number 9 shirt in place of Gonzalo Bertranou. The reserve scrum-half will be Tomás Cubelli.

Other changes see centre Bautista Ezcurra move to the substitutes bench with Jerónimo de la Fuente taking his place in the starting XV. Fuente came on a replacement against the Springboks in Mendoza after returning to the squad for his first appearance since the Wales series in June and the Test match in Santa Fe. 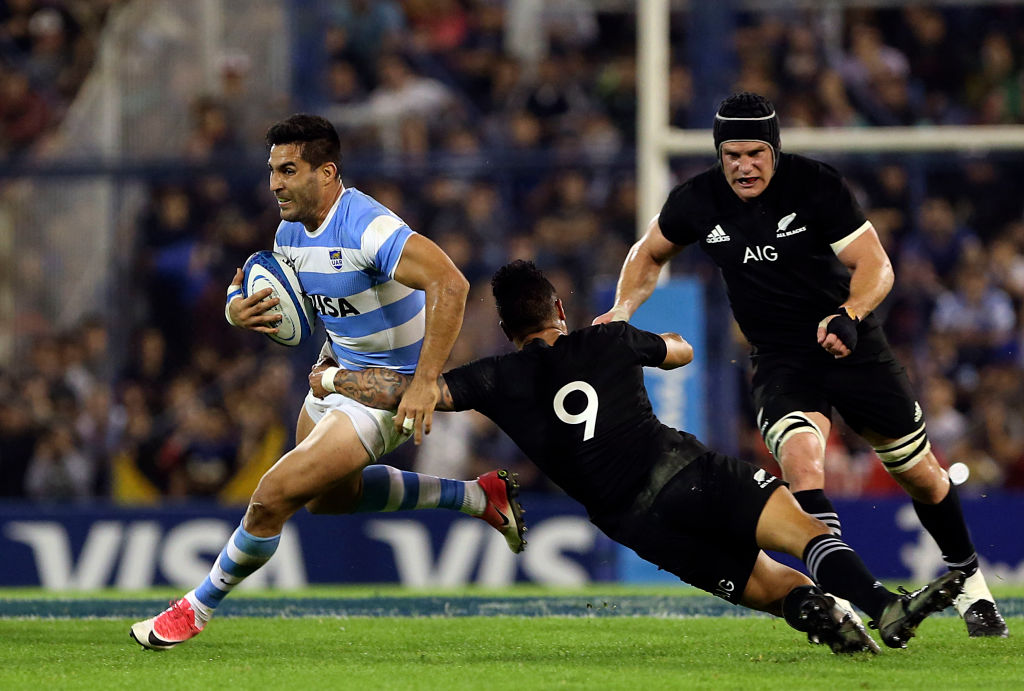 Jeronimo de la Fuente returns to the centres for the Pumas