The UAR has announced that the field at Estadio Velez Sarsfield is unplayable for the fifth-round TRC clash.

After a venue inspection on Monday, September 12 the Union Argentina de Rugby (UAR) determined that the state of the playing field at Club Atlético Vélez Sarsfield did not meet the necessary conditions for holding an international rugby match.

Therefore, the UAR was forced to change the venue of the Test match between Los Pumas and South Africa. The fifth-round match of The Rugby Championship between the Argentine team and the world champions, South Africa, will now take place at the Libertadores de America Stadium, (pictured above) home of Club Atlético Independiente, in Avellaneda, Buenos Aires.

The playing surface was deemed unplayable at Estadio Velez Sarsfield. Initially the ground was in perfect condition, but several days later after treatment to the field, severe deterioration was noticed, and the venue was unable to solve the problem.

The UAR apologises for the inconvenience caused by this last-minute change, which is totally beyond its control. It is very disappointed since there was a commitment on the part of the venue that had to ensure that the venue was in the appropriate conditions for a match of this standing. 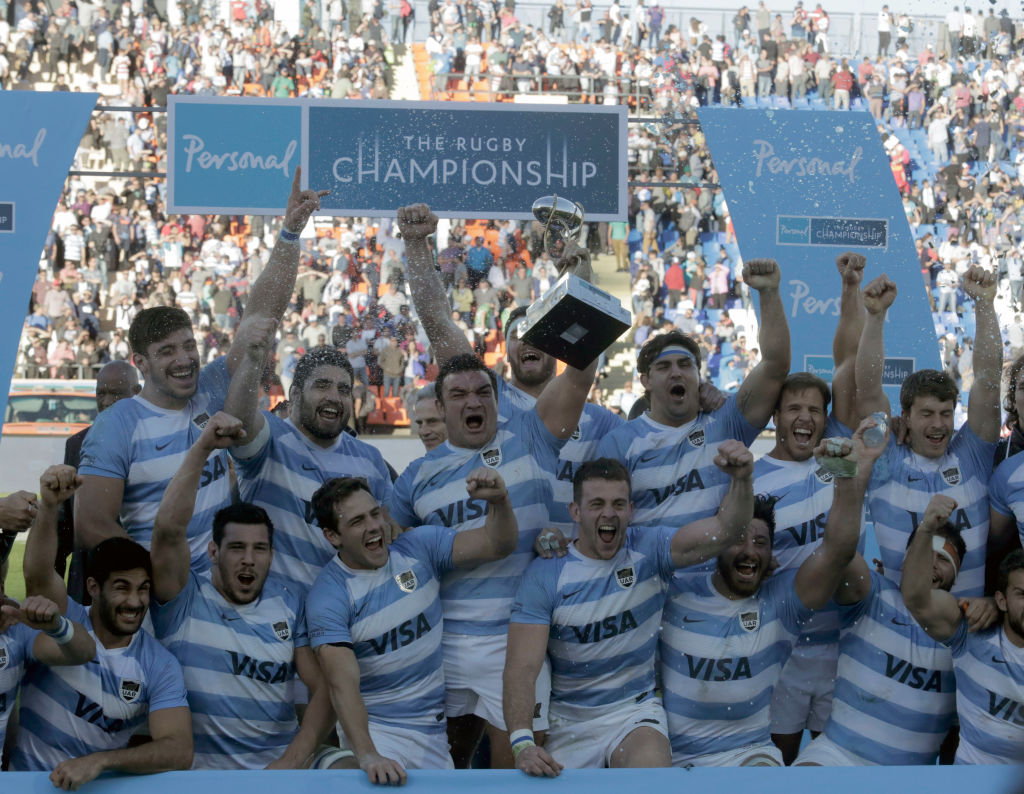 The game will kick-off at the originally scheduled time 16:10 in Buenos Aires and the UAR will provide fans with all the necessary information as soon as possible on seating arrangements at the new venue. All previous tickets for the match at Velez Sarsfield will be honoured.