SANZAAR has announced the match schedule for the restructured  2018 Super Rugby tournament that comprises a 15-team three-conference format.

Each team will play 16 Conference matches that include eight matches within their own Conference (home and away) and four matches against teams from each of the other Conferences (home or away). The finals will comprise an eight team, seven match series.

The 2018 Super Rugby tournament starts on Saturday 17 February when the South African Conference kicks-off with the Stormers hosting the Jaguares in Cape Town. The Lions, runners-up the last two years, host the Sharks in Johannesburg, while Bulls have a bye. 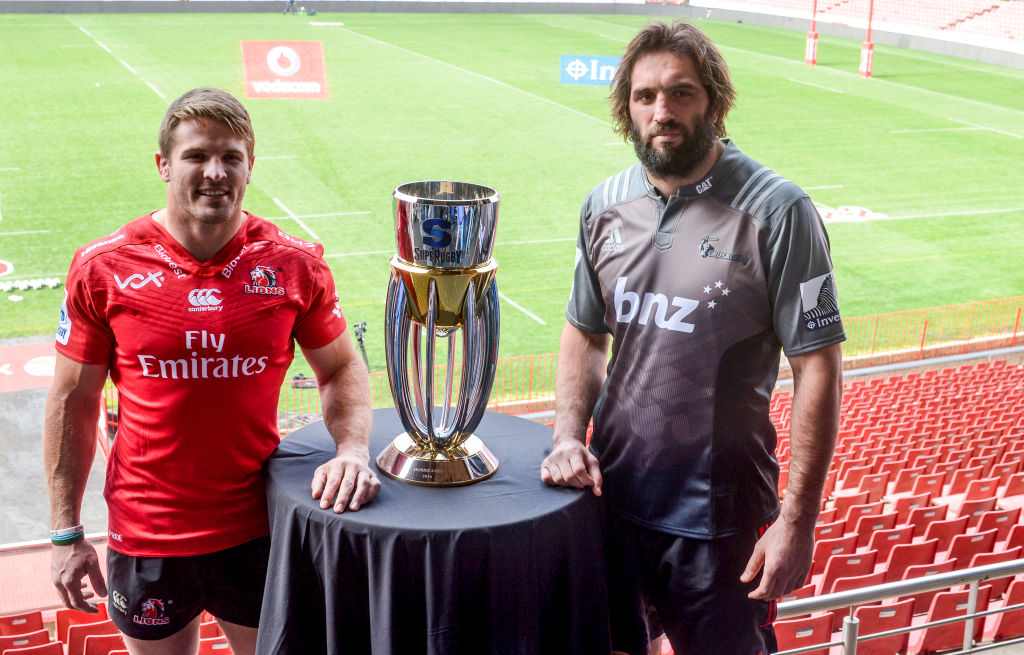 SANZAAR CEO Andy Marinos said, “Super Rugby is one of, if not the best club rugby tournaments in the world highlighted this year by a global TV audience of nearly 50 million and a final crowd in Johannesburg of 60,000. It is a key high performance pathway for players from the SANZAAR Unions to transition from club to test rugby, and this will continue to be the case in the future."

“It was not an easy decision to reduce the number of teams but a necessary one considering the outputs from the strategic review to date. The tournament was not working with 18 teams, the structure was confusing, the outcomes of matches were becoming too predictable and the fans and stakeholders had, through our surveys, voiced their concerns."

“SANZAAR respects that as a consequence of this Australia and South Africa have had to make some very hard decisions since our announcement in April that 2018 would revert to 15 teams. It is a difficult time for many in this respect particularly those within the affected teams and their fans. We understand the outpouring of disappointment and associated passion shown for these teams. To not have done anything would have been irresponsible and would have had a significant impact on the long term sustainability of the game within our markets.”

"Our focus is now on rolling out the restructured tournament which we believe will improve standards, competitiveness and interest. By re-establishing a strong base for Super Rugby through a consolidated tournament format, that maximises the potential in the markets in which we currently play, it will allow us to open up new markets through specific match placements and working strategically with our TV broadcasters in the future.”

“The future of SANZAAR, like any business, is linked to the delivery of a long-term strategic plan. In SANZAAR’s case a 10-year plan that was initiated in 2016 with the aim of delivering the strategic road map for the management of Super Rugby and The Rugby Championship.”

“What has been missing is the rugby conversation as we cannot hide away from the high performance and financial realities of the game in the markets in which we play. The teams that have not performed need to start producing a more attractive brand of rugby that re-engages fans, produces competitive results and winning performances. We have a great tournament but what is needed now is the talking to be done on the field as enough opinion and perspective has been provided off the field.”

“In addition to the decisions that were taken around the Australian and South African Conferences, SANZAAR has also been working hard with Japan and the Sunwolves. Their performances over the first two seasons have been disappointing and improvement is required. A structural reform has been implemented where responsibility for the Sunwolves will move from the Japan Rugby Football Union (JRFU) to the entity known as Japan Super Rugby Association (JSRA). SANZAAR will be taking a more proactive role within its operating structures.”

“I wish to acknowledge and thank all our Broadcasters for their support and positive contribution to SANZAAR through this period. We are confident that Super Rugby has a long and exciting future ahead of it."

Note
All outstanding match venues/kick-off times will be confirmed by SANZAAR and the teams in the coming weeks.